The United States House of Representatives will vote Tuesday on a legislation that seeks to lift the per country-cap on issuing green cards. Lifting the cap would mainly benefit high-tech professionals on H-1B work visas from countries like India, for whom the wait for a Green Card is usually more than a decade.

Supported by more than 310 lawmakers from both the Republican and the Democratic Party, the Fairness for High-Skilled Immigrants Act is set to sail through the 435-member House of Representatives. Buoyed by the fact that 203 Democrats and 108 Republicans are co-sponsoring the bill, the proponents of the legislation are using a fast-track process which requires 290 votes to pass a bill without hearing and amendments. 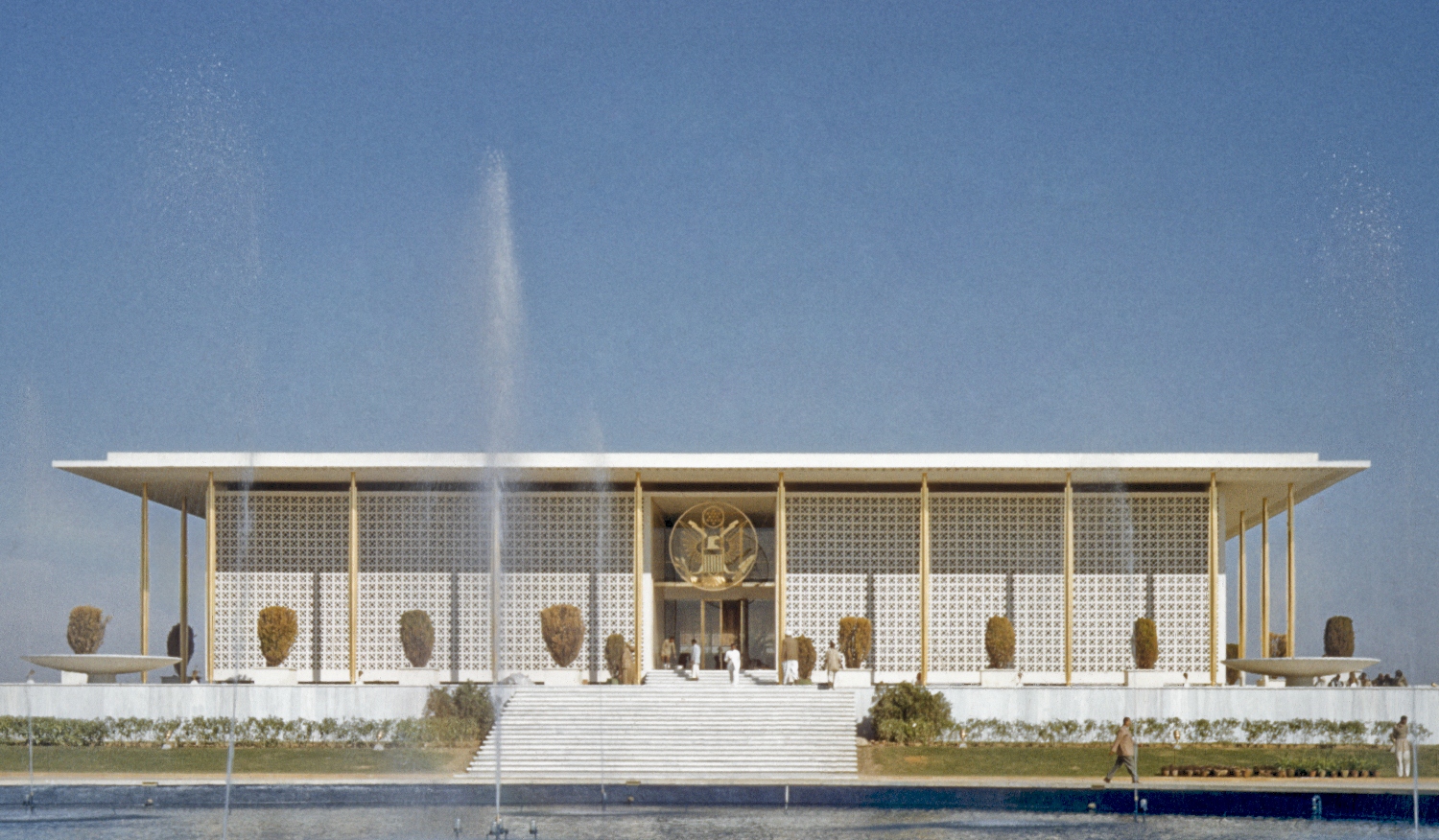 The bill, however, has to be passed by the Senate, where the Republicans enjoy a majority, before it can be signed into law by the US president. A similar bill being supported by a bipartisan group of senators including Senator and presidential candidate, Kamala Harris is slated to come up for consideration soon. Both the identical bills in the Senate and the House were introduced on February 7 this year.

The bill has come in for criticism with some worried that it will result in lower paid workers from India and other countries taking over more American jobs.