Indian Prime Minister Narendra Modi on Wednesday invited the global community to invest in India while delivering the keynote address at the Bloomberg Global Business Forum in New York. 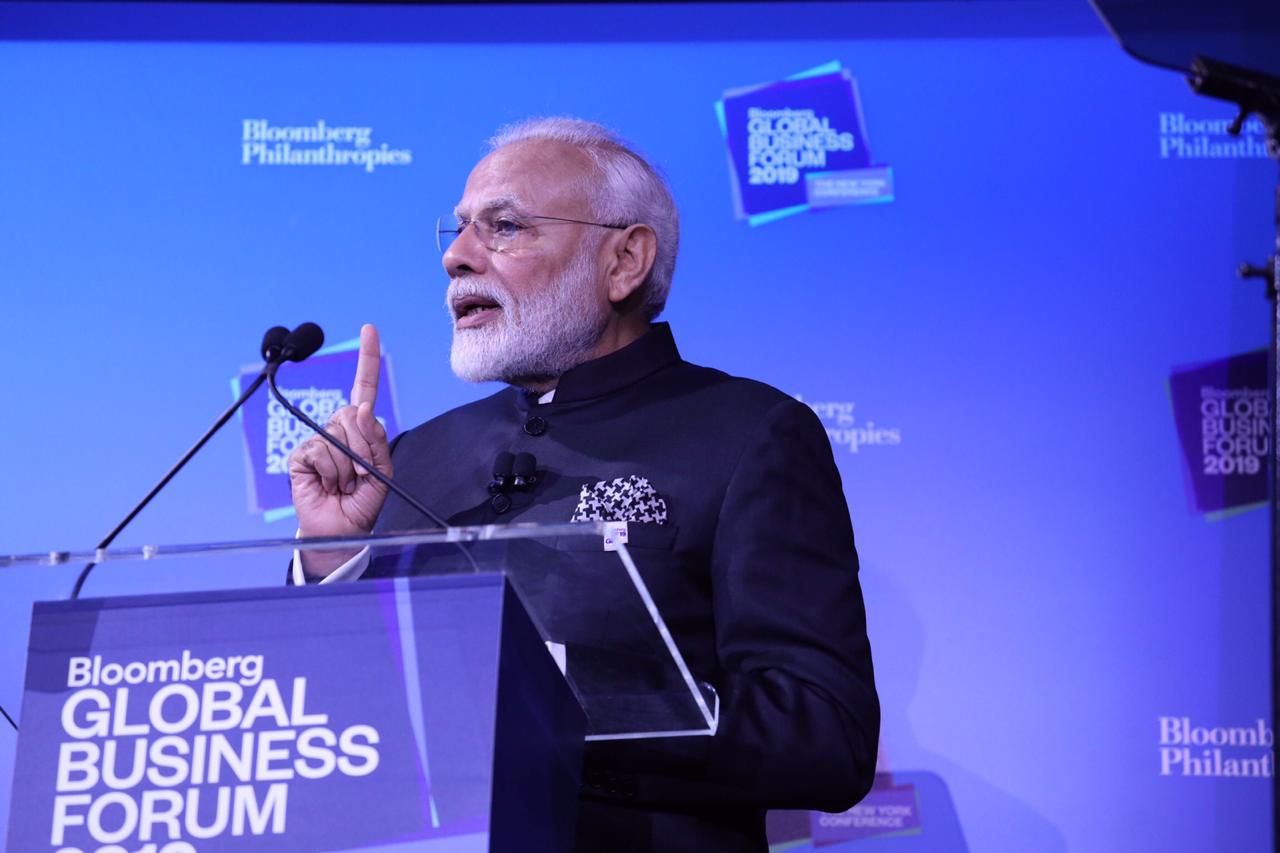 Stating that the country is an ideal destination for investors, he said it was a "golden opportunity to partner India".

"Your desires, and our dreams, match. Your technology and our talent can change the world. Your scale and our skill can speed up global economic growth... If there is any gap, I will act as a bridge," he said.

Together we can achieve exceptional things. If there is a gap anywhere, I will be personally there to bridge it. pic.twitter.com/bBUTrGCP6a

“The Indian government respects the business world and wealth creation,” said Modi, adding that India is in a unique position and a market where there is scale. “Our people are rapidly fighting poverty, and moving up the economic ladder with increasing purchasing power. There is a long way to go and this is a golden opportunity for the world’s business community to join hands with India.”

PM @narendramodi and @MikeBloomberg met in New York. They had a fruitful interaction which covered a wide range of subjects. pic.twitter.com/Se0yKsTOfo

Foreign Direct Investment (FDI) is vital in the Indian government’s push towards making the country a 5 trillion dollar economy in the next five years.

Since his return to power earlier this year, Modi has implemented several measures to streamline investment procedures and boost manufacturing including easing rules like 30 per cent sourcing from India for single brand retailers and legalisation of contract manufacturing to allow 100 per cent investment.

The prime minister also said that India has the rare combination of the four Ds: democracy, demography, demand and decisiveness. "Our democracy, judiciary ensures safety of investment. Our demography makes India one of the best engineering, R&D bases," he said. There is demand on many fronts - including infrastructure and defence - and the government, he said, has stressed on building seamless, inclusive and transparent systems. 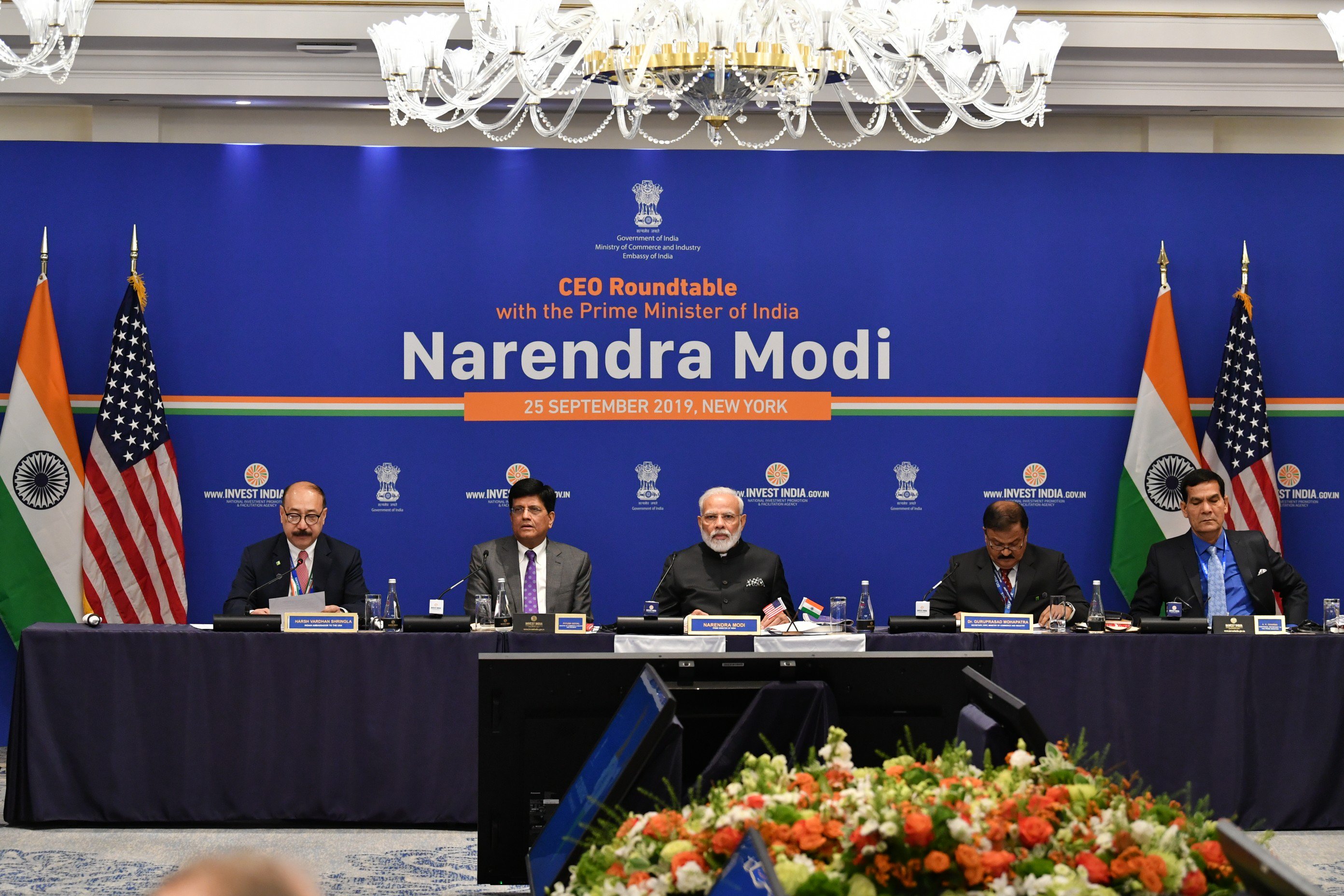 Modi also hailed the role played by the Adhaar initiative in improving targeted service delivery, transparency and plugging leakages. “Our youth are one of the largest users of the app-based economy. From food to transport, from movies to hyperlocal delivery, startups are acing every field,” he said, inviting investments in the growing startup market.

Showcasing India as an attractive destination for doing business

Modi also said that India is focussing on skill development  keeping in mind the needs of a global workforce. “India’s biggest advantage is that we have young talent. We want to develop human resources. Soon the focus will move from your degrees to your skills. Your ability will become important,” he said.