In the latest Kashmir mapping controversy, globes which show Jammu and Kashmir as an independent territory and Arunachal Pradesh as part of China are allegedly being sold by US multinational firm Costco Wholesale Corporation, leading to multiple protests from Indian origin customers. 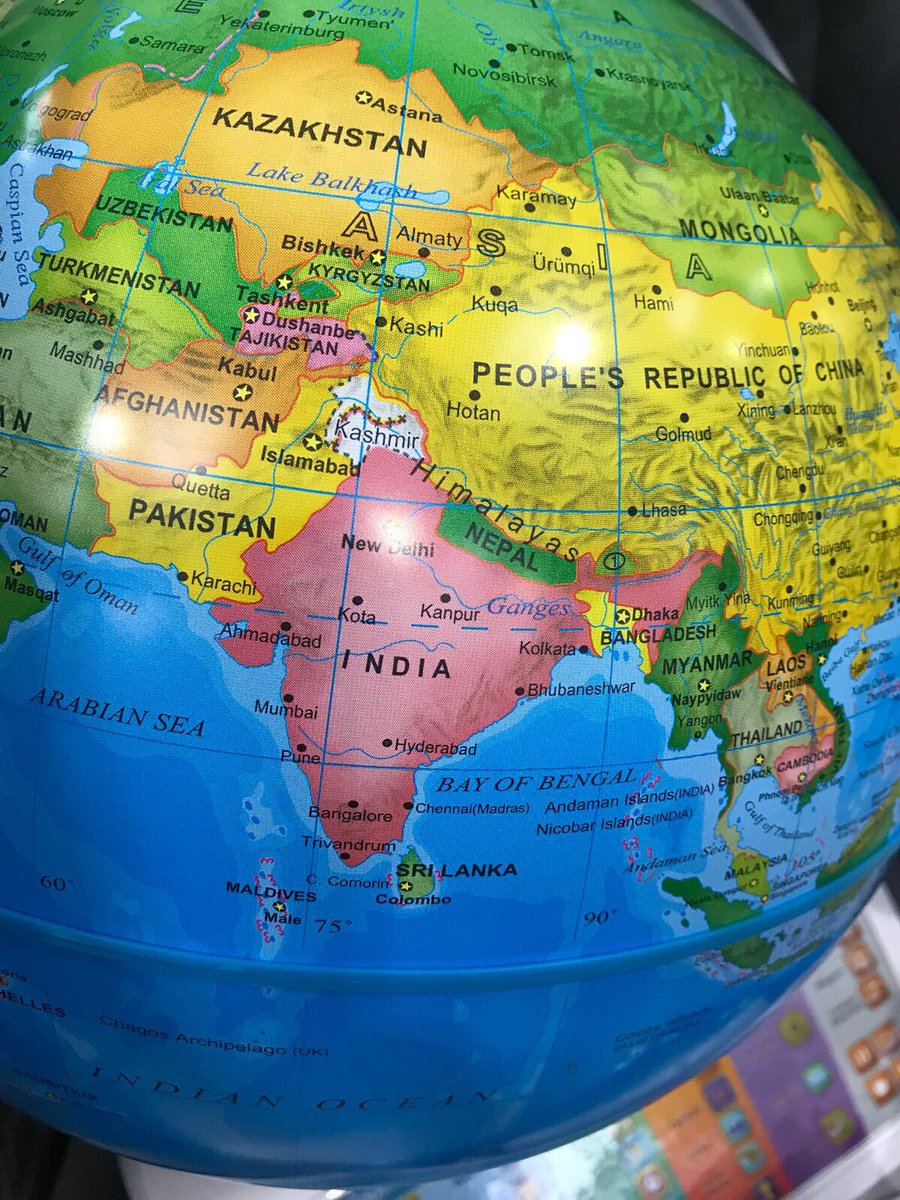 Pictures of the globe reportedly being sold at Costco stores in Canada and the US have gone viral on social media. Kashmir is shown in a different colour from India, while the eastern third of the state is drawn as part of China. In addition, the state of Arunachal Pradesh is in China’s borders as well.

The OFBJP Canada calls upon COSTCO Management in Canada and elsewhere to withdraw the product Globe that excludes Kashmir from India. The globe is made in china. A complaint has been made to COSTCO in GTA. pic.twitter.com/d7UwrwdKFc

🇮🇳🇮🇳🇮🇳🇮🇳Today in Costco we are shocked when we saw this “India without kashmir”.This was a globe made in china.we gave a complaint regarding this to the costco management .so, anyone went to costco complain about this to the management.Lets raise our Voi pic.twitter.com/jvl2Mxgqsr

Okay, so Wikipedia has it right. What about you, @costcocanada ? Is it okay to completely cut off an Indian state like that? 'Cuz that's something that I, as an Indian, do not find cool. You can say bye to my future COSTCO trips.
(Image is of a globe sold in a Canadian Costco) pic.twitter.com/erqqfXB4Ch

@Swamy39 namaste sir, 🇮🇳🇮🇳🇮🇳🇮🇳Today Costco New Jersey,Usa 🇺🇸 we were shocked to see Indian map on globe by made in china.we gave a complaint regarding this to the costco mgmt. need your attention sir. pic.twitter.com/U33JTu2TA9

Dear Modiji, @narendramodi
I am a resident of NewJersey, USA from Hyderabad India.
I came across this Picture of an educational globe sold in a US retail store Costco and other active online websites like AMAZON.
The pic shows Kashmir as No Mans Land not in sync to India Map. pic.twitter.com/TXhA9pj3kP

The news, reported by the Indian TV channel Times Now’s digital arm, claims the globe carries a 'Made in China' mark. A storm of outrage was seen on Twitter with Indian-origin customers demanding that the globe be withdrawn immediately.

Costco Canada was quick to reply to some of the tweets about the map, stating that the globe was not officially sold on their website or at any of their stores.

Hi Hari! We do not carry this globe online on Costco.ca or at any of our Canadian warehouse locations. If you saw this item in one of our stores, please email cnsocialinfo@costco.com with your membership #, phone #, location and your Twitter handle. Thanks! - Natalie G.

The globe is the latest in a long line of map-drawing controversies over Kashmir, which is considered a disputed land by most countries around the world, with Chinese, Indian and Pakistani media organisations showing conflicting territorial borders. The most prominent controversy occurred in 2015 when China’s state-owned television CCTV showed India’s map without Jammu and Kashmir and Arunachal Pradesh while Indian Prime Minister Narendra Modi was on a visit to the nation. 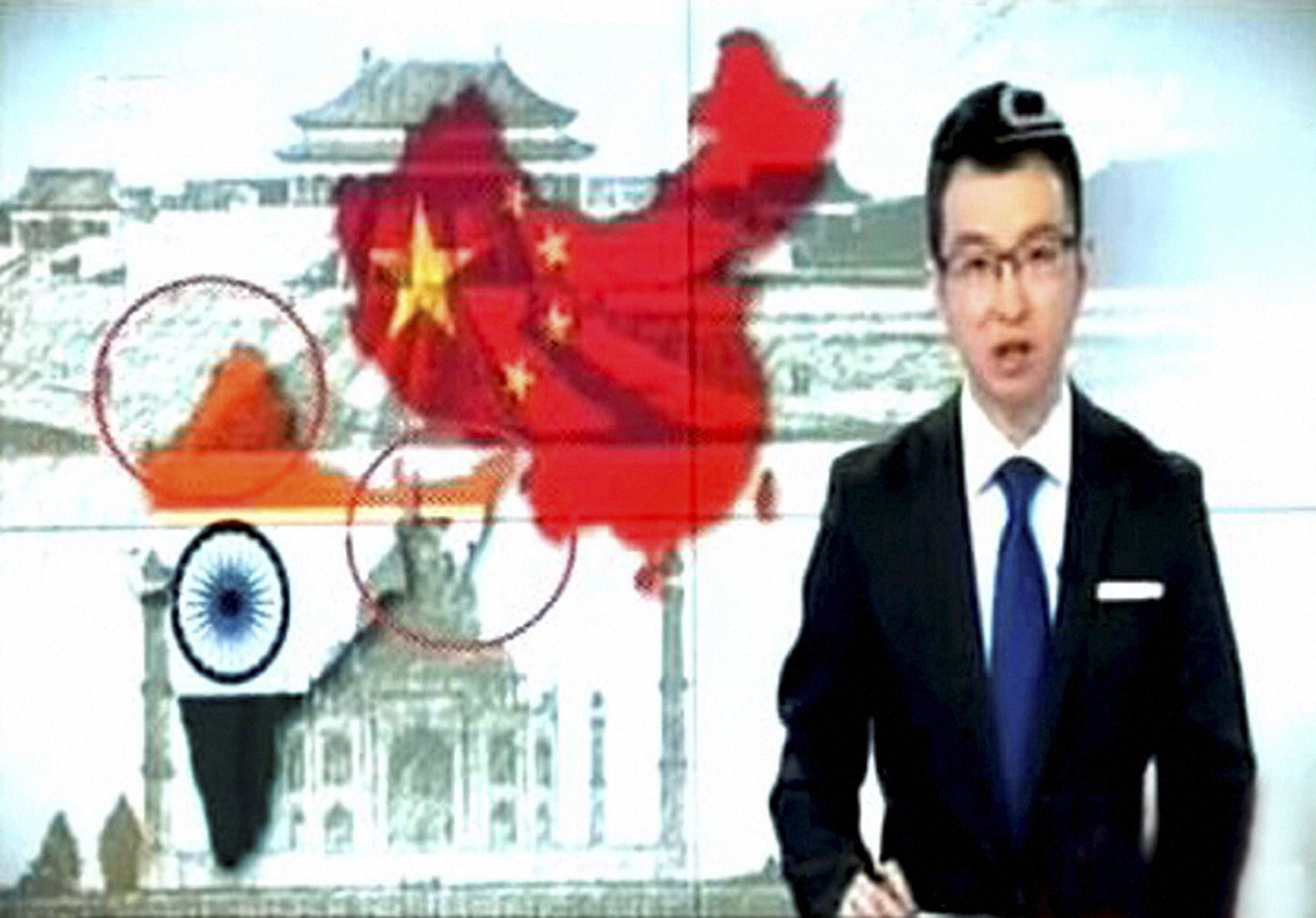 Costco Wholesale Corporation, trading as Costco, is a US multinational firm that operates a chain of warehouse clubs. In 2015, Costco was the second largest retailer in the world after Walmart. It operates more than 700 warehouses in the United States, Canada, United Kingdom, Japan, South Korea, Taiwan, Australia, Spain, Iceland and France.