As the sun rose across different countries around the world, millions of people across the world woke up today to celebrate the ancient art of yoga. No matter where they live, people came together in a truly global celebration of the International Day of Yoga (IDY), an initiative put forth by Indian Prime Minister Narendra Modi and ratified by the United Nations five years ago.
Prime Minister Modi led the IDY celebrations at a mega show in Ranchi while Union ministers Amit Shah, Rajnath Singh and others also participated in events across the country.

When iconic buildings are witnesses!#YogaDay2019 celebrated in shades of history at China’s Shaolin Temple, Alexander Nevsky Cathedral in Bulgaria, the Pashupatinath Temple complex and the Triumphal arch in Belgium#InternationalYogaDay#yogapose #yogapractice #ZindagiRaheKhush pic.twitter.com/esjfsCJKXd

Modi stressed on the need to strengthen research on yoga, saying, "Today when the world is accepting yoga, we also have to further research on yoga; we have to unite yoga with fields of medicine, physiotherapy, artificial intelligence."

Indian missions, embassies and consulates across the world also spread out their yoga mats for multiple events to mark the occasion. Here’s a look at the various programmes organised from Sydney all the way to San Francisco to celebrate yoga day. 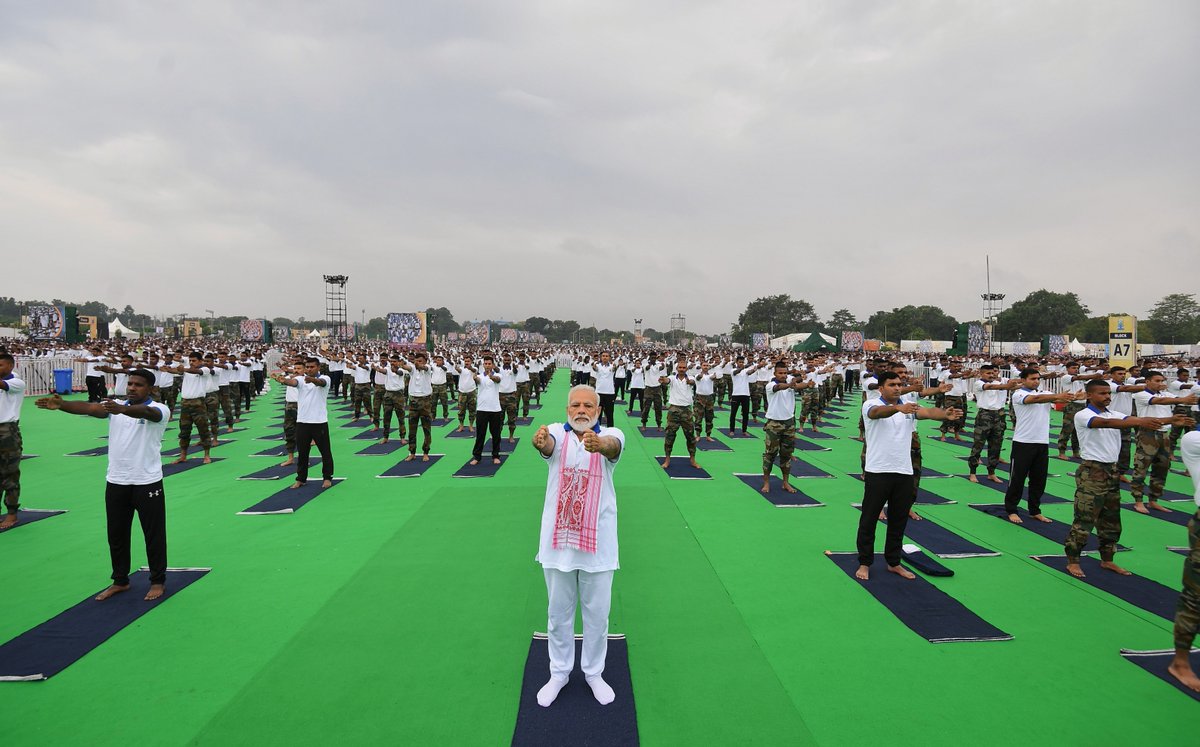 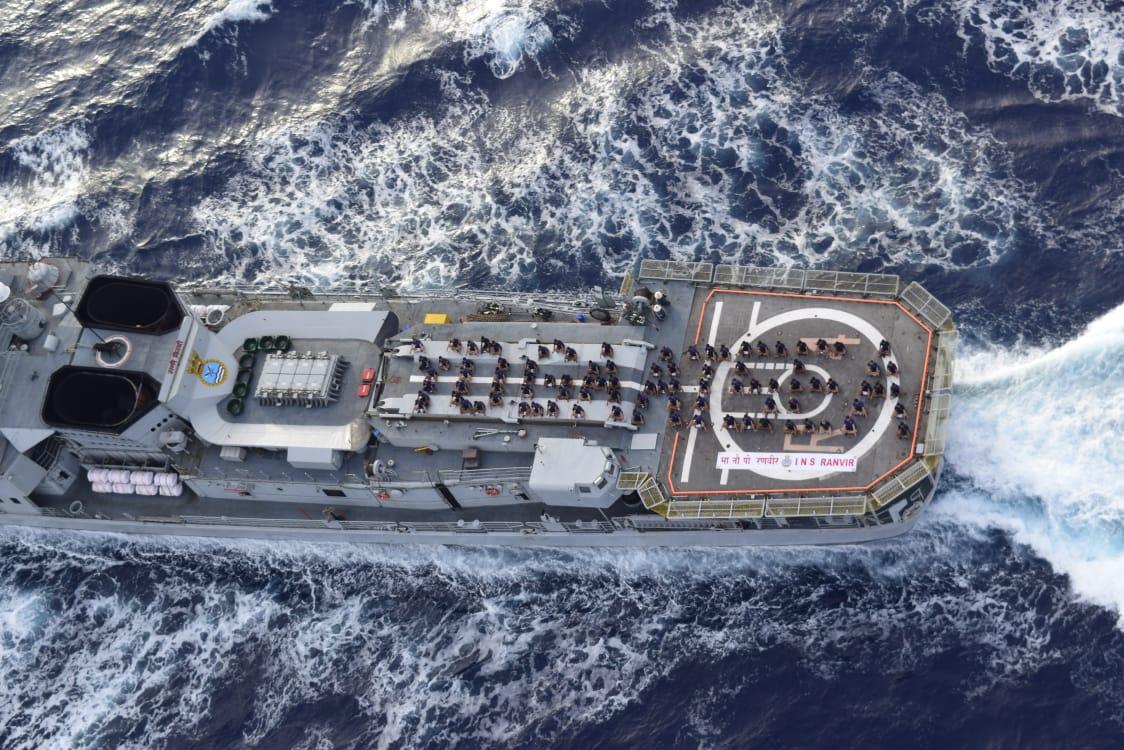 Navy personnel performed yoga today onboard INS Ranvir which is stationed in the Bay of Bengal. Photo courtesy: Twitter/@ANI 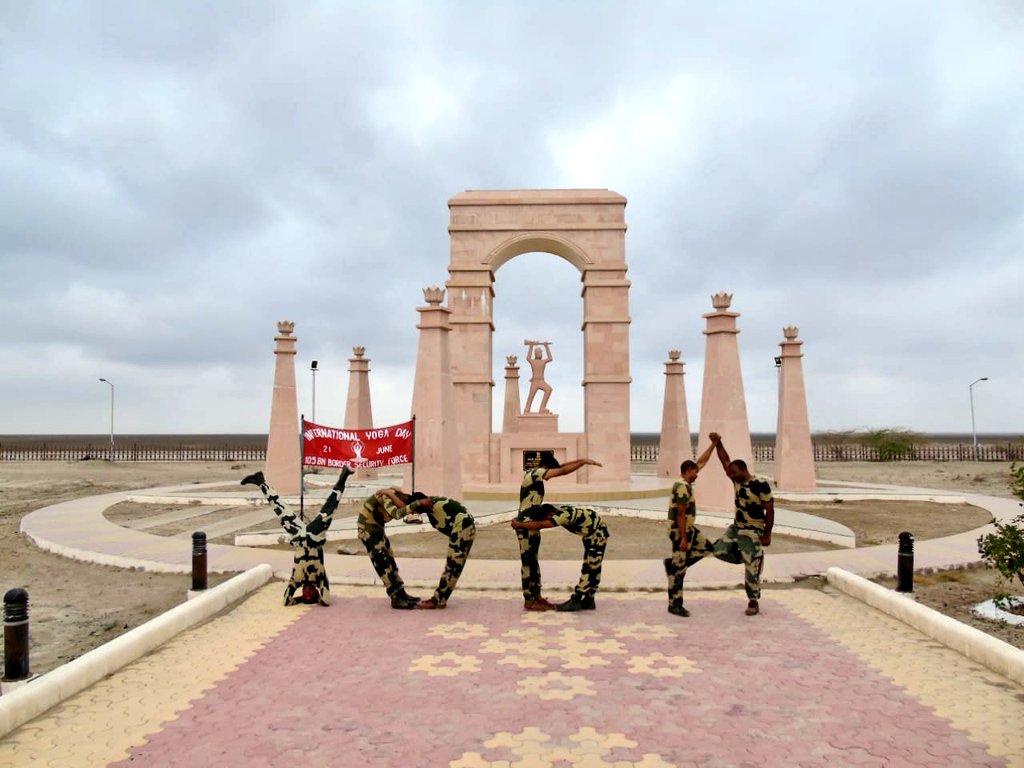 BSF jawans put on a yoga performance to mark Yoga Day at the Indo-Pak border in Gujarat. Photo courtesy: Twitter/@BSFIndia 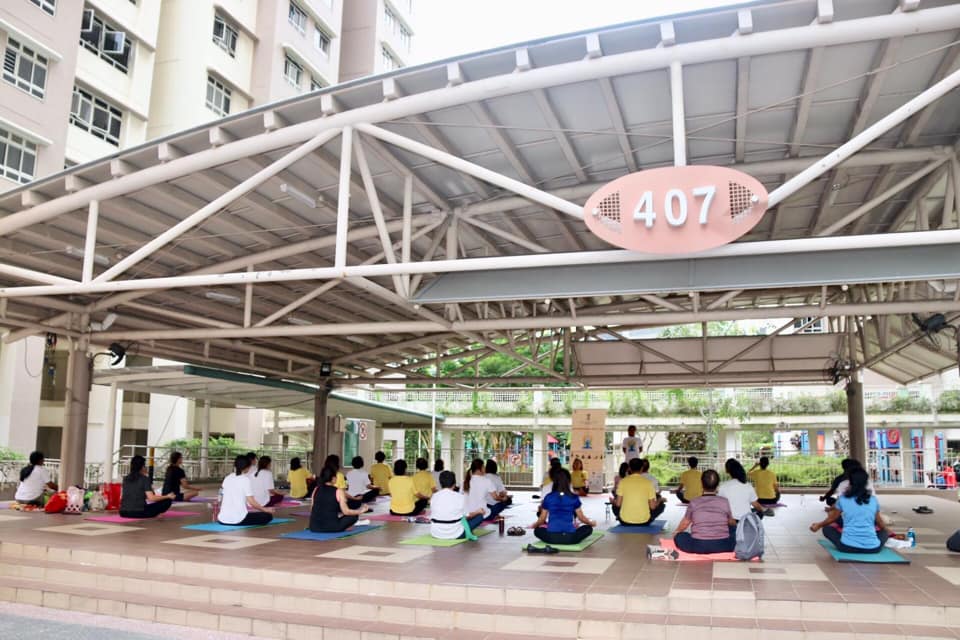 Yoga Day events are being held at 130 venues across Singapore from June 15-25. Photo courtesy: Facebook/India in Singapore

International Day of Yoga celebrations continued in Singapore across more that 50 venues and 70+sessions. Photo courtesy: Facebook/India in Singapore 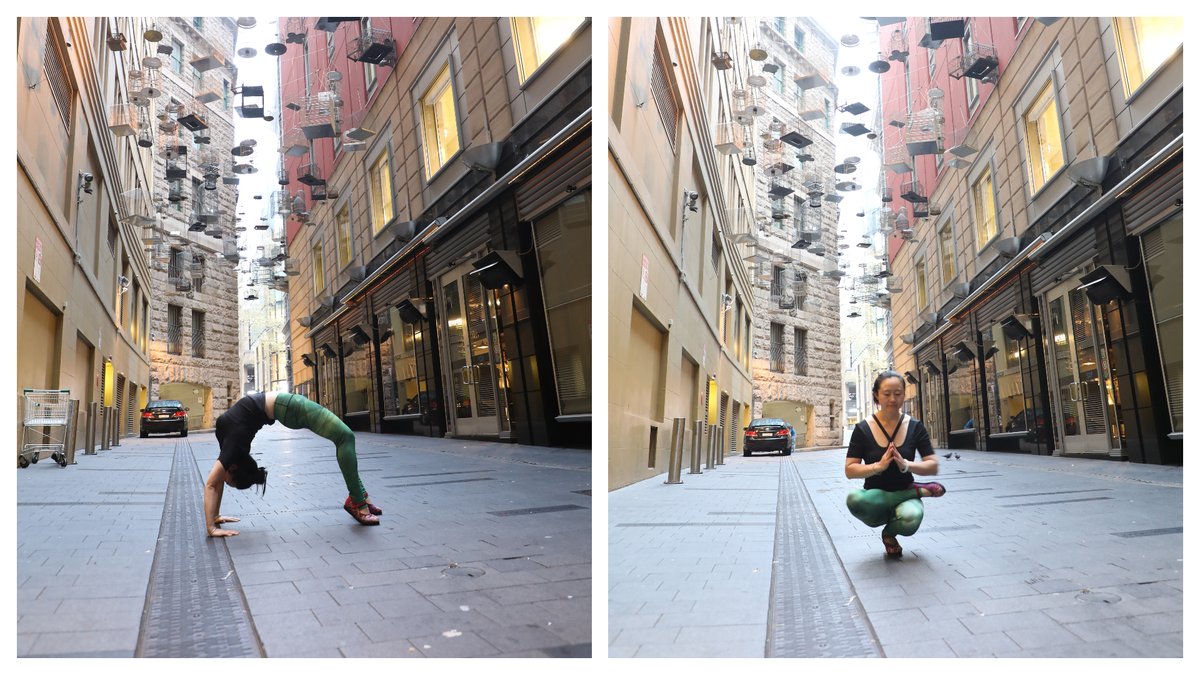 Newlands Cricket Stadium is all set to receive you for International Day of Yoga celebrations this Sunday, June 23, 2019 starting 09h00.

Register at https://t.co/zyJiShgwIw … or register on the spot. 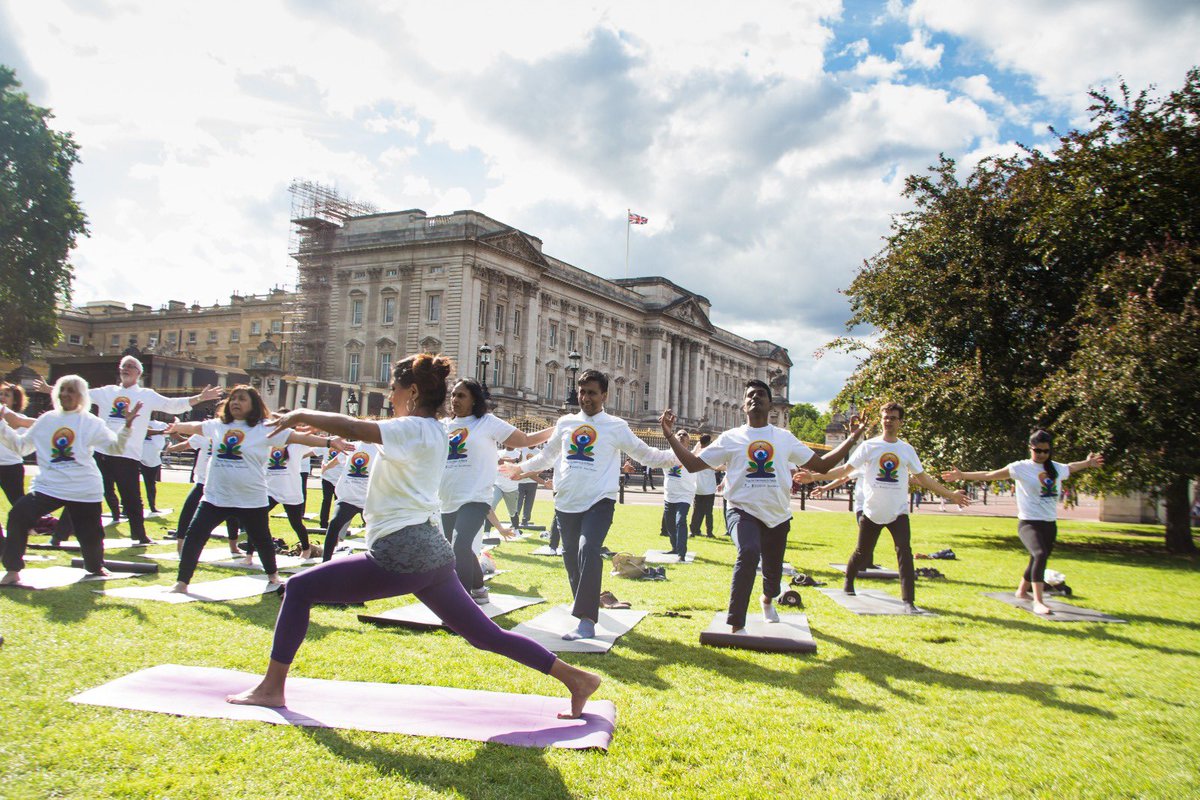