Get ready for COVID-19 vaccine distribution by November 1, US government tells states 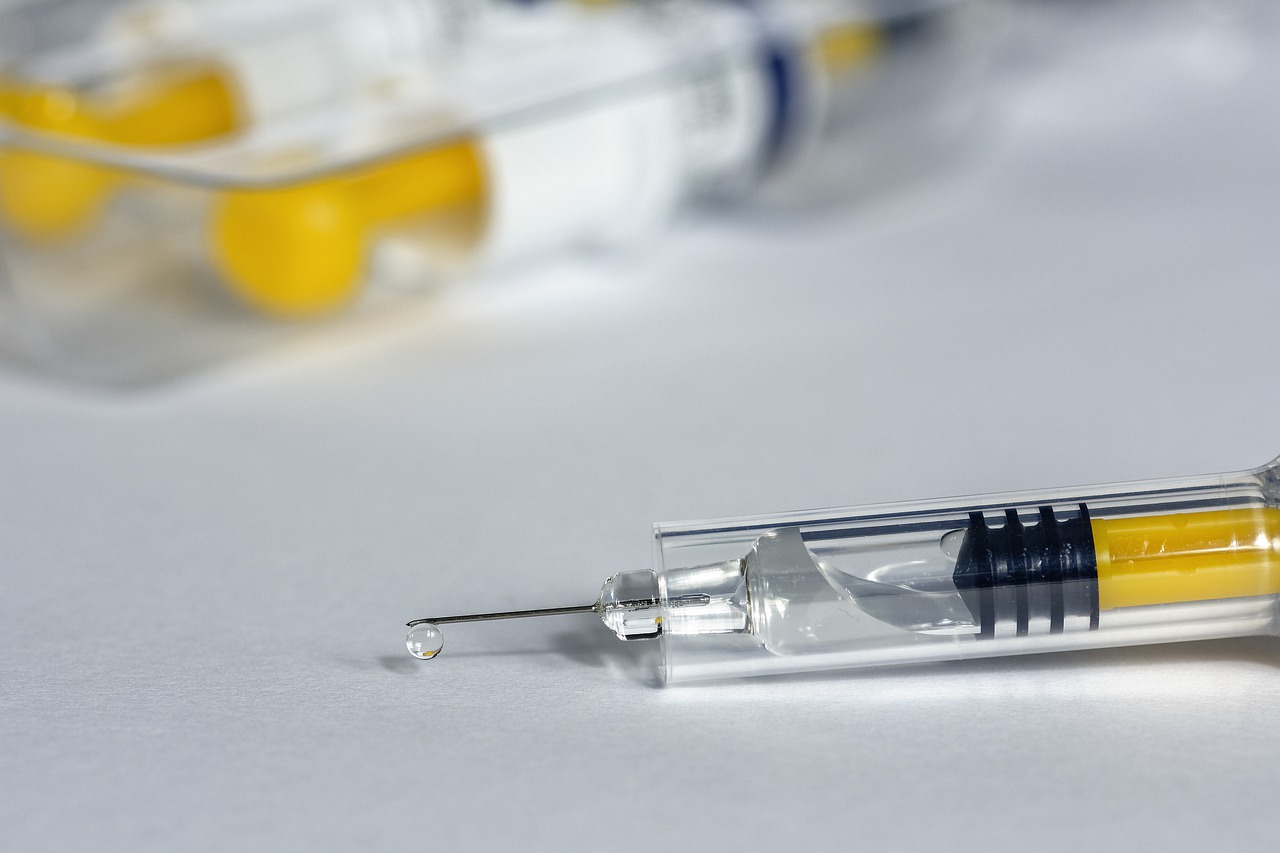 According to reports, the United States government has told states to get ready to distribute a potential COVID-19 vaccine as early as November 1, which is two days before the presidential election.

McKesson Corp. - a Dallas-based wholesaler - reportedly will request permits to set up vaccine distribution centres after striking a deal with the federal government.

The US Centre for Disease Control and Prevention (CDC) has provided states with documents with a detailed vaccine rollout plan. Vaccine recipients will probably require a second "booster" dose, a few weeks after the first, according to the documents.

"Vaccine and ancillary supplies will be procured and distributed by the federal government at no cost to enrolled COVID-19 vaccination providers," say the documents, which also went to New York City, Chicago, Houston, Philadelphia and San Antonio.

According to the New York Times, priority will be given to essential workers, national security officials, seniors and members of vulnerable racial and ethnic groups.

Three Western drug makers - AstraZeneca (partnering with Oxford University in England); Moderna (collaborating with the US National Institutes of Health); and the Pfizer/BioNTech allianceare - are progressing with their Phase 3 clinical trials.