The generosity of Singaporeans reached a peak in the year 2018 as they donated a whopping SGD30 million (USD22 million) to online charity portal Giving.sg. This is a portal for giving donations and was set up with the merger of volunteering platform SG Cares and donation platform SG Gives in the year 2015.

Out of the total money of SGD30 million, a third was donated in December alone and about half a million given on Christmas Day. This figure is about 15 per cent high compared to 2017 and highest since 2015. 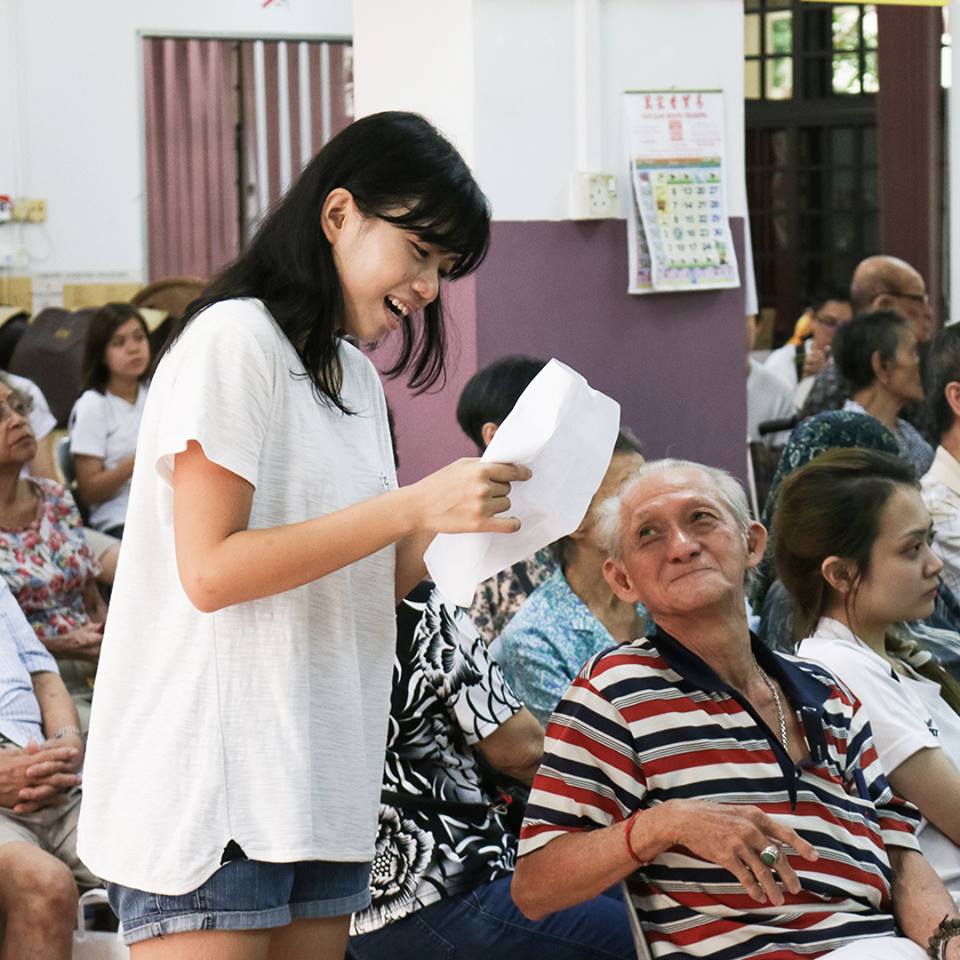 Singaporeans donated SGD30 million in 2018 and half a million was given on Christmas Day itself. Photo courtesy: NVPC

According to statistics by the National Volunteer & Philanthropy Centre (NVPC), which manages Giving.sg, Singaporeans have a tendency to donate generously during December as this is the Christmas month and people give gifts.

The website allows its 163,000 registered users to volunteer with or donate to more than 500 charities. The site is open to all, but draws mostly Singaporeans, said NVPC, which is backed by the Ministry of Culture, Community & Youth.

The top three causes for which Singaporeans donated included being the elderly, healthcare, as well as children and youth.

There are various causes in the elderly category which include donations for hospices, senior care centres, nursing homes and food charities, while those who donated to children and youth helped young people from disadvantaged families or children with medical ailments such as heart problems or cancer.

The health category is a broad one, with donors giving towards food charity, cancer causes, recovery for women and girls in hospital, or to fight various diseases like Parkinson's.

Giving.sg tracks only online donations. The total figure for all types of donations usually exceeds a billion.