Singapore's adjusted gender pay gap (GPG) has narrowed over time, down from 8.8 per cent in 2002, according to a report by the Ministry of Manpower (MOM).

The percentage is also lower compared to other developed countries, such as the United States (8 per cent) and Canada (~8 per cent). 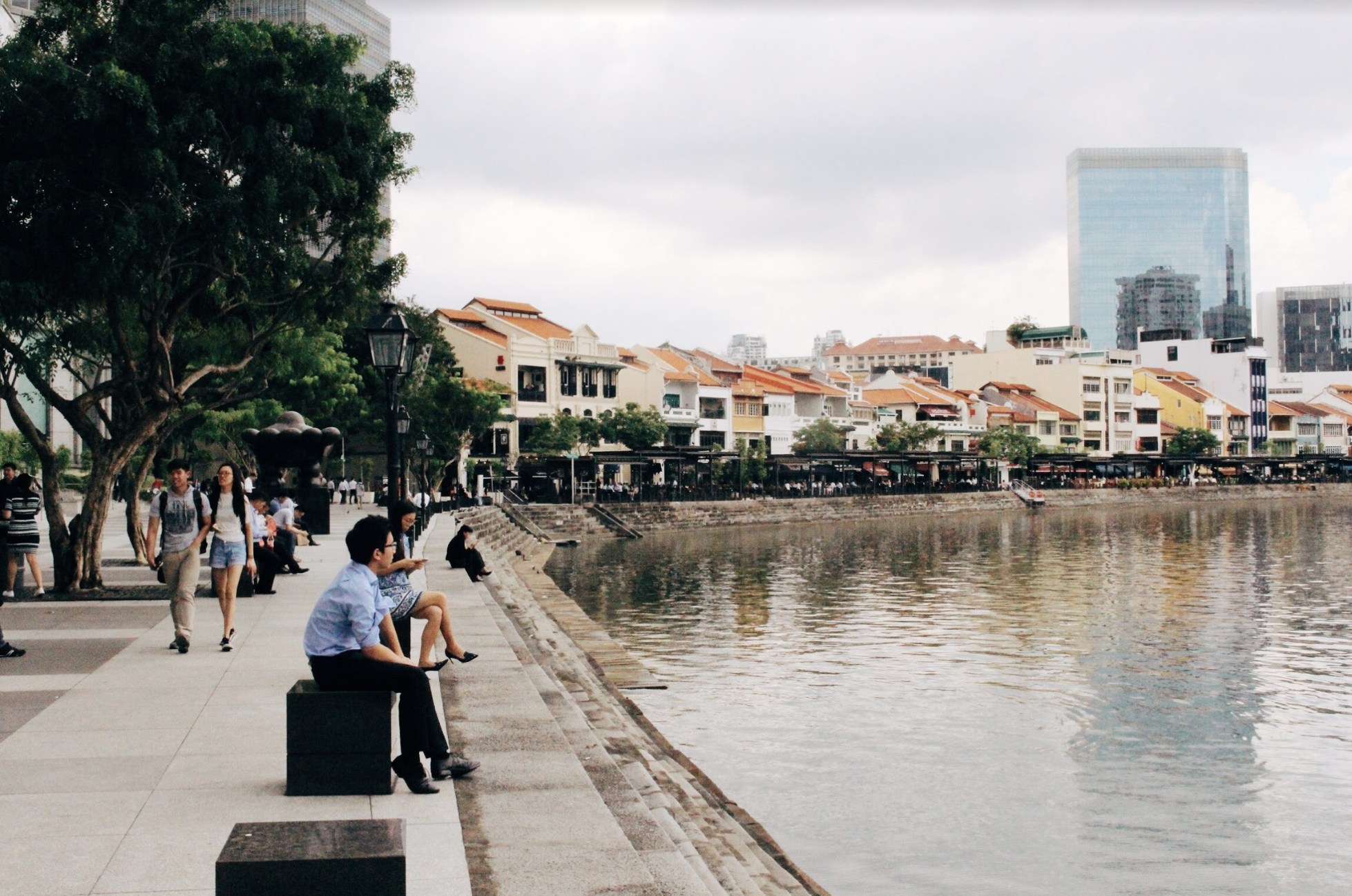 Released by the Manpower Research and Statistics Department of MOM and the National University of Singapore, the paper “Singapore’s Adjusted Gender Pay Gap” was published on January 10.

According to the report, taking into account factors such as industry, occupation, age, and education, Singapore's adjusted GPG at 6 per cent is significantly lower than the unadjusted GPG of 16.3 per cent.

It is therefore a better measure of whether men and women are paid equally for doing similar work.

The ministry also found that the employment rate among women rose strongly over the past decade, and more women are now in PMET occupations. However, men continue to be over-represented in higher paying occupations and women tend to be in lower paying ones.

However, women still earn less than men after adjustment – this could be due to factors such as the length of work experience and job preferences that impact wages.