GBP 10,000 fine for those who break COVID-19 rules in England, announces Boris Johnson 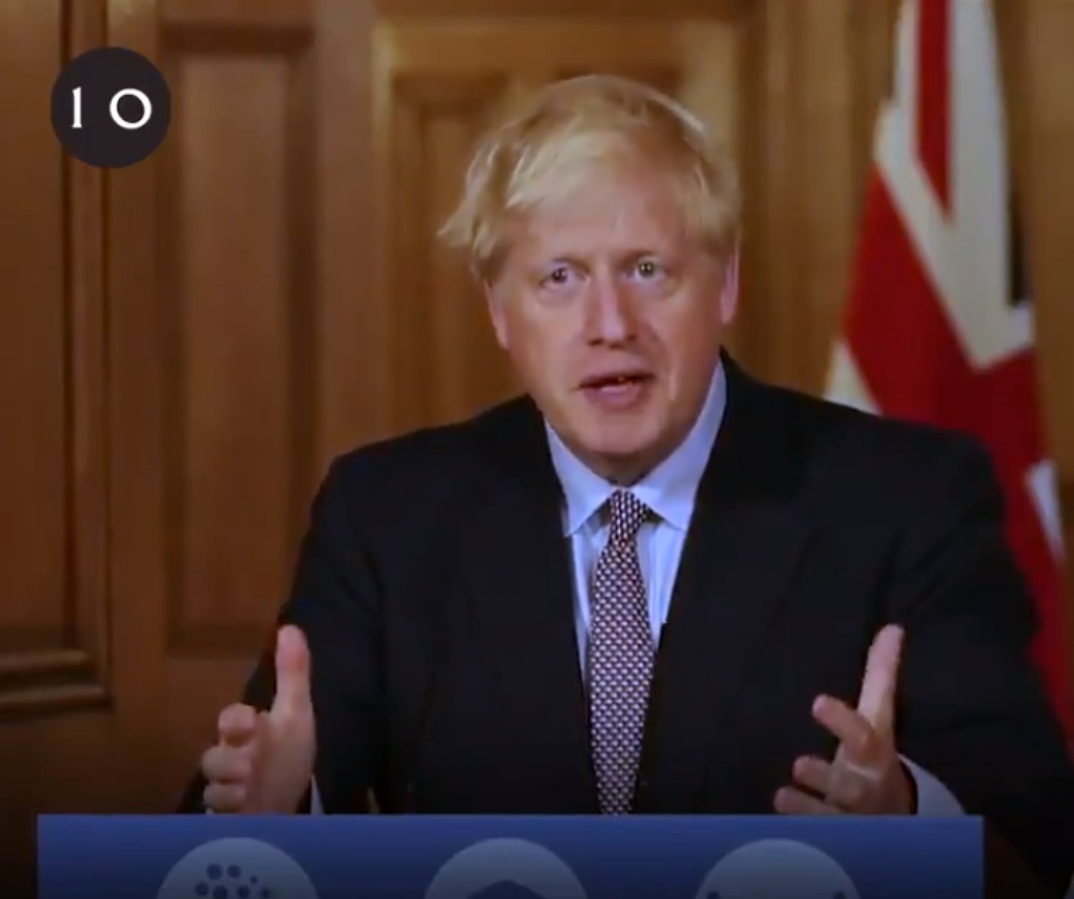 Amid fears of a rising second wave of the coronavirus in England, Prime Minister Boris Johnson on Saturday announced new restrictions and stricter fines for breaking COVID-19 rules for millions of people across northwest, northern and central England.

Johnson said that anyone who refuses to self-isolate to stop the spread of the virus could be fined up to GBP 10,000.

From 28 September, if you have coronavirus symptoms or are asked to self-isolate, you will be legally obliged to.

There will be more frequent checks and tougher penalties for breaking the rules with fines starting at £1,000, increasing up to £10,000.https://t.co/bNwkeYdWVf pic.twitter.com/38bed3g88Z

Additionally, the Prime Minister also said that starting September 28, people would be legally obliged to self-isolate if they test positive or if they are told by the National Health Service (NHS) tracing programme to do so.

If you or a member of your household:

"The best way we can fight this virus is by everyone following the rules and self-isolating if they're at risk of passing on coronavirus," Johnson said in a statement. "And so nobody underestimates just how important this is, new regulations will mean you are legally obliged to do so if you have the virus or have been asked to do so by NHS Test and Trace."

If you need to self-isolate you must stay inside your home until you’re no longer at risk of passing the virus on.

That means no trips to the shops, no walks in the park and no meeting up with friends.https://t.co/RusgoCfDmI pic.twitter.com/gJeOVNHJCn

The new fines announced start at GBP 1000 for offences such as breaking quarantine after international travel, and go up to GBP 10,000 for repeat offenders.

Almost 42,000 people who have tested positive for COVID-19 have died in Britain. This is the worst death count from the pandemic in Europe.