When four passionate and extremely talented women come together it’s not surprising that what you get to see is pure magic. 'Garuda, King of birds' will be one such production in Kalaa Utsavam this year.

Written by one of Singapore’s well-known writers Pooja Nansi this dance drama will take the kids on an adventure they have never been on before. This is the first time Pooja has written for children. Director Carina Hales who has worked on kid’s production for years says, storyline is the most important part in keeping the children interested and engaged. She believes, they are the most truthful audience one can get.

According to chorographer Sreedevy, she has tried bringing in new elements in the choreography & it’s  about time kids see these mythological characters as superheroes.

The music is done by another veteran in kids production Renu Suresh who is certain the kids will go through a range of emotions while watching this play. You can catch the 45 minutes show, 'Garuda – King of Birds' on 25 and 26 Nov 2017, Sat & Sun at 11am & 2pm at the Esplanade Recital Studio.

Watch the full interview with the team of 'Garuda, King of birds'. 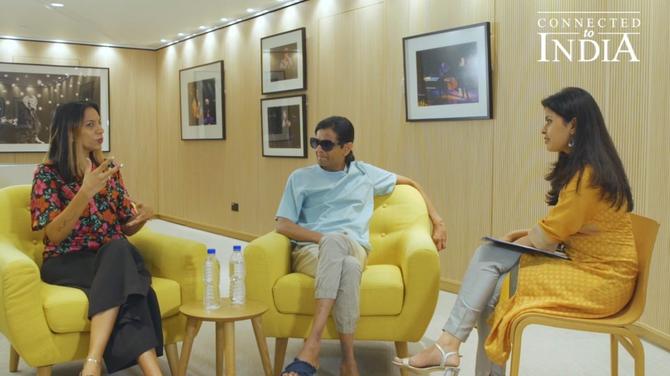 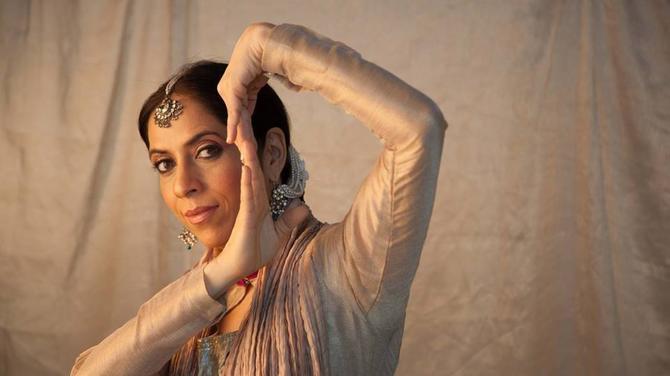