He was speaking at the commemoration of the 150th birth anniversary of Mahatma Gandhi, held during the UN General Assembly session in New York on September 24.

Honoured to be invited by PM @narendramodi to speak at an event to commemorate the 150th birth anniversary of Mahatma Gandhi, held on the sidelines of #UNGA. – LHL https://t.co/wAZJWrhjyQ pic.twitter.com/TLYOmWWlg0

“Our nation was founded on this same principle,” said PM Lee, who received the World Statesman Award for religious harmony from US-based interfaith organisation Appeal of Conscience Foundation on the same day. “We became independent in 1965 because we wanted to be a country where everyone was treated equally, regardless of their race, language or religion. We continue to uphold that fundamental ideal.” 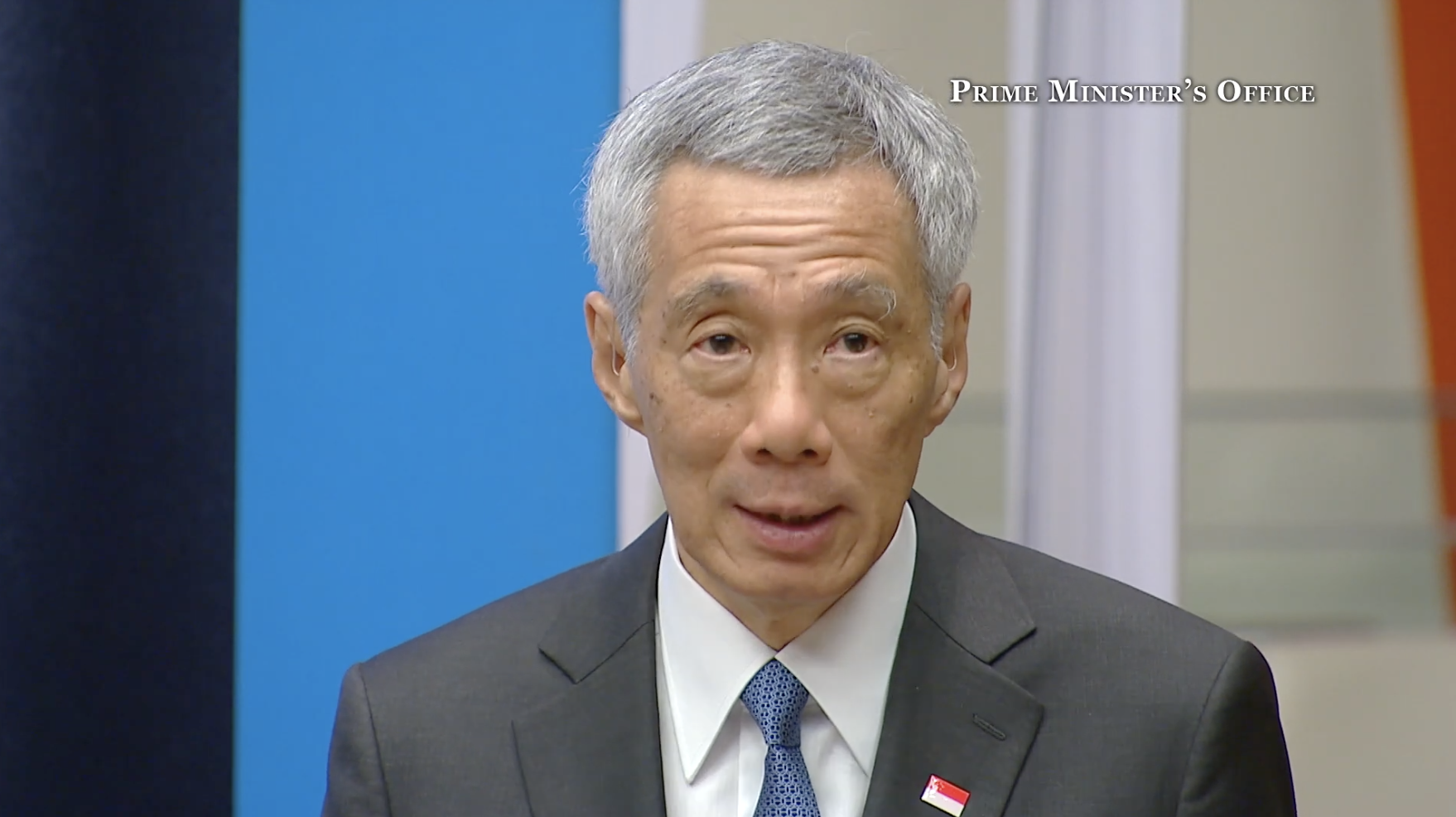 The Prime Minister also noted that after Gandhi died and was cremated, Singapore had the honour of receiving part of his ashes. “The ashes were immersed at sea, in accordance with Hindu custom, two miles from the southern tip of Singapore.”

Other spots in Singapore which honour Gandhi’s legacy include a Memorial which is home to the Hindi Society, as well as a Mahatma Gandhi Centre for Universal Values in the Global Indian International School. “But beyond these physical traces, Gandhi’s ideas and ideals
have resonated and endured,” said PM Lee. 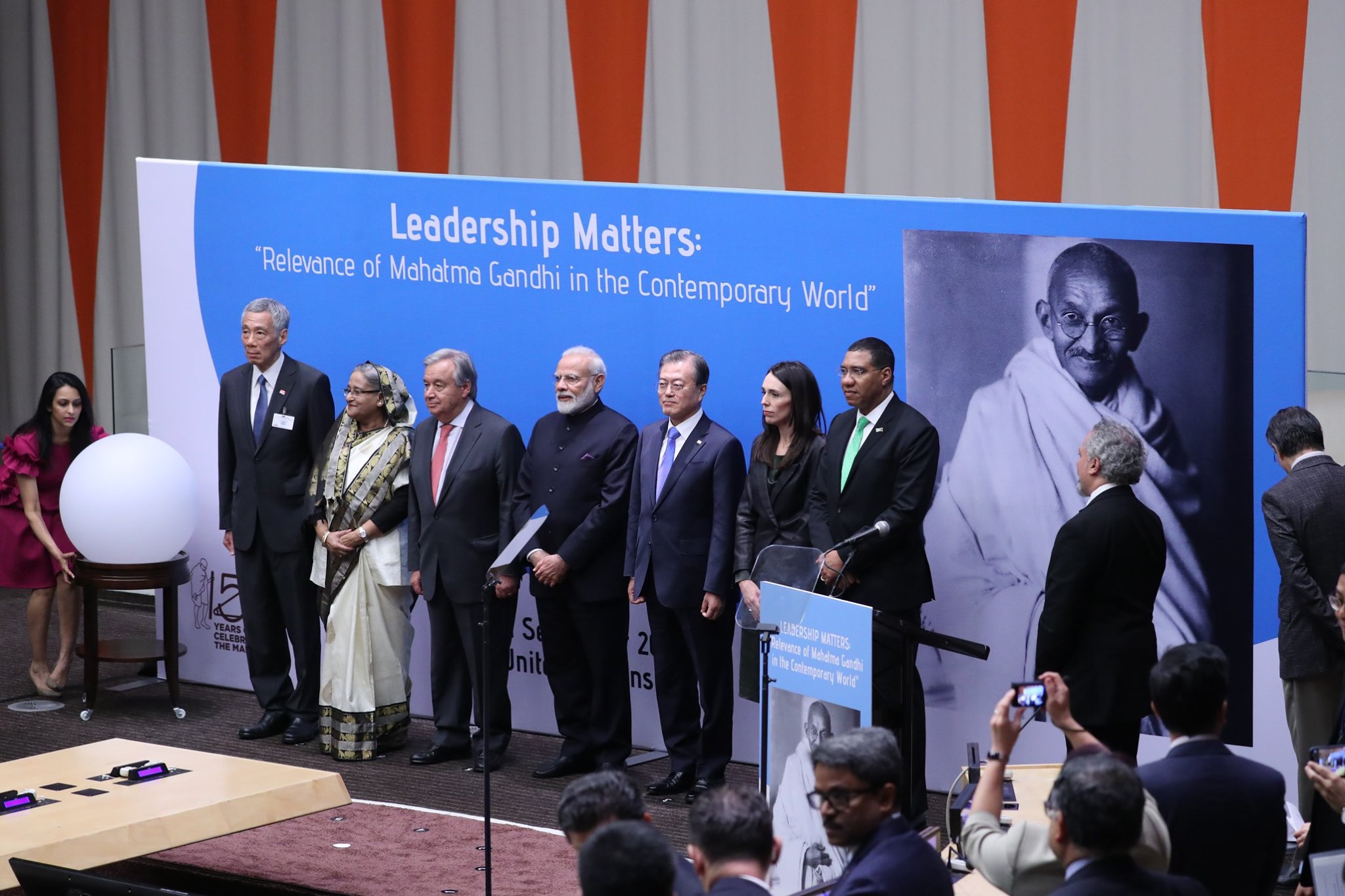 In a world that is not only more diverse, but also more interconnected, differences are more easily amplified, and people more readily take offence, he said. He elaborated that tensions and conflicts are prevalent not just between countries, races and religions, but also within them.

In view of this, PM Lee urged world leaders to take Gandhi’s message to heart. “We must try our best to resolve differences calmly and peacefully, appreciating the views of the other side, and without inflaming passions or hardening attitudes.”