Top US lawmakers and Sikh-Americans have hailed the basketball governing body, International Basketball Federation (FIBA) for reversing a controversial ban on religious headgear, which would now allow professional players to play wearing the turban and the hijab during competitions. The announcement made by FIBA yesterday is said to be a game changer for Sikh athletes and other religious groups, who have been prohibited from basketball competitions because of their articles of faith. 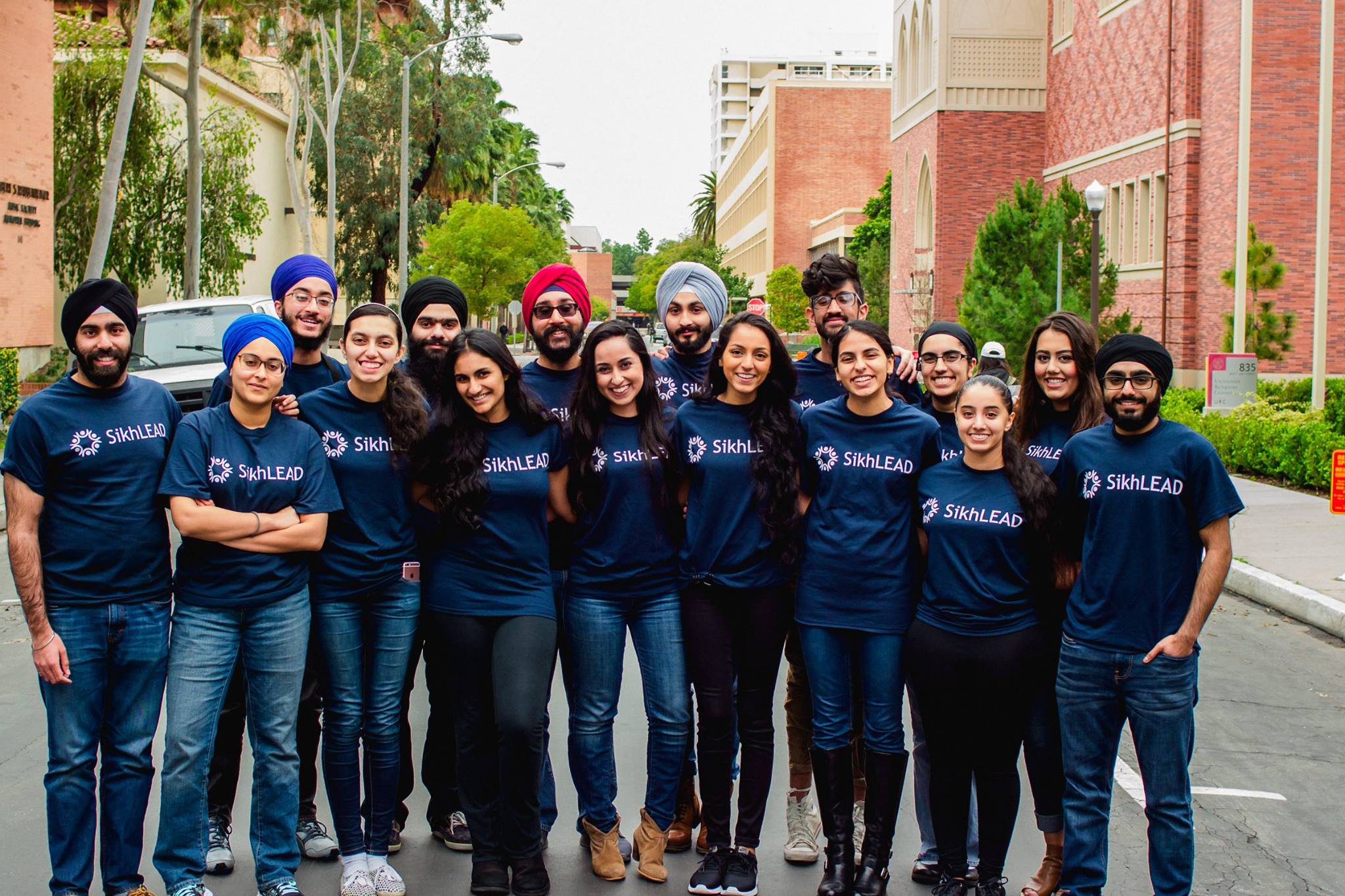 “The decision of FIBA to allow Sikhs and other players to wear articles of religious faith while competing is a welcome news,” Congressman Joe Crowley and Ami Bera said in a joint statement.

Ahead of the FIBA’s long-awaited decision, the two top Democratic lawmakers on Wednesday had urged the sports body to change its discriminatory policy against Sikh players, which requires them to remove their turbans during the game. 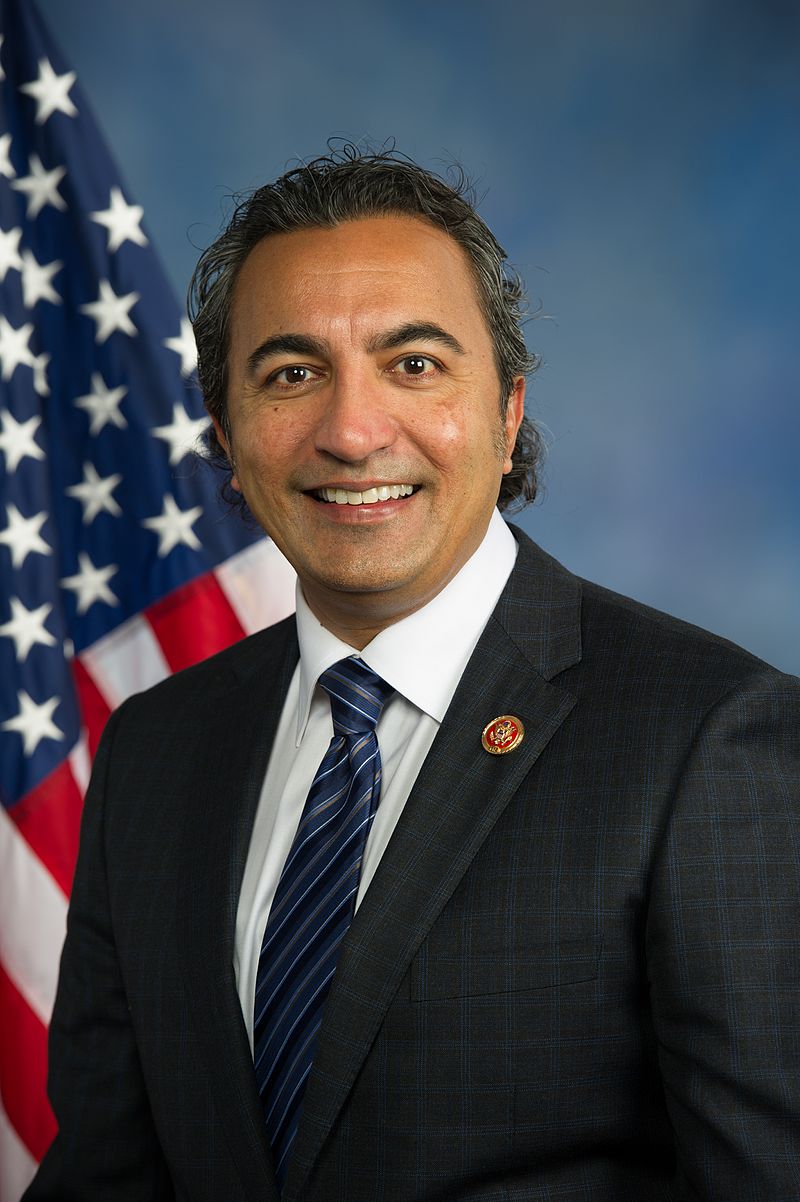 “It has been a long campaign to make this a reality, and praise should go to FIBA and the Sikh community as they both helped to ensure that Sikhs can compete just like anyone else,” they said. “Sports can uplift communities and individuals by being a source of pride, collaboration, and friendly competition. This decision will help expand benefits to those who deserve a fair chance at competition,” Crowley and Bera said in their statement.

The ruling allowing turbans, yarmulkes, and hijabs in international basketball competitions comes after several years of interfaith advocacy with Jewish, Muslim, and other groups. Both the lawmakers had been pushing FIBA to do so for the past few years. The new decisions would come into effect after October 2017.

“There is zero conflict between my faith and my ability to play basketball,” said Darsh Preet Singh, the first turbaned Sikh basketball player in the National Collegiate Athletic Association (NCAA). “I am thrilled about FIBA’s decision which will allow athletes across the world to pursue their dreams without compromising their faith,” he said. 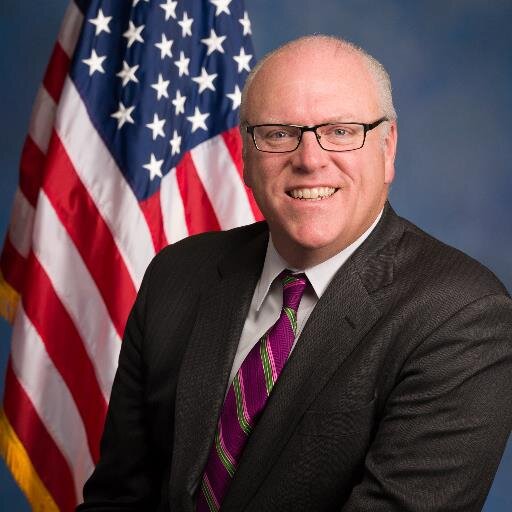 The new policy lifts would benefit the players from Jewish, Muslim, Sikh and other religious groups.

“FIBA is sending a very clear message to the rest of the world that diversity and tolerance matter in sport,” said Sikh Coalition senior religion fellow Simran Jeet Singh. “If implemented appropriately, ending this discriminatory policy opens the door to millions of young people to practice their faith and pursue their dreams. Nobody should ever be forced to choose between their sport and faith,” Singh said. 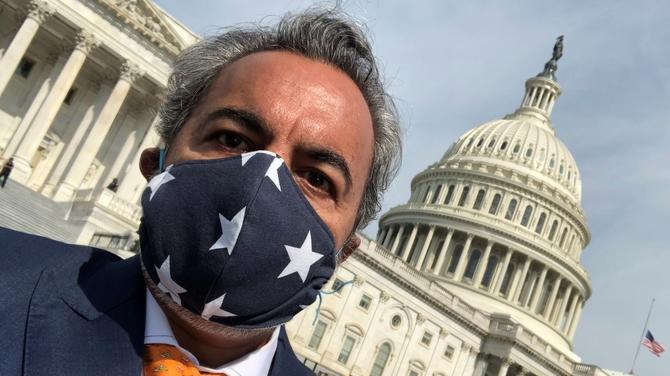 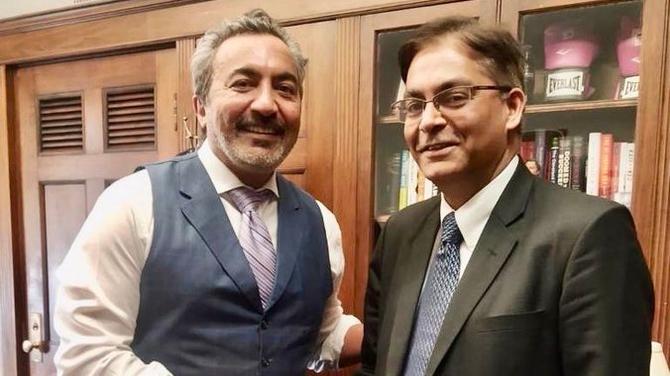 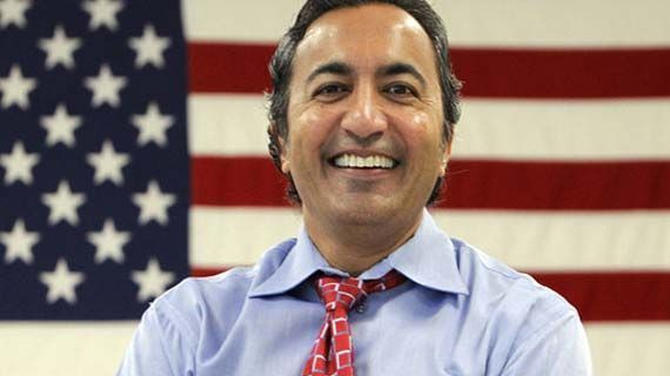