The percentage of people gambling in Singapore has gone up, revealed the latest survey by the National Council on Problem Gambling (NCPG). The survey found out that the proportion of people who gambled last year has gone up from three years ago.

“About 52 per cent of Singapore residents aged 18 and above participated in at least one form of gambling activity in the last one year, compared to 44 per cent in 2014,” said NCPG in a press release issued today.

The rise in the percentage of gambling was attributed to an an increase in gambling among the Chinese population and in those buying 4D, Toto and engaging in social gambling. However, NCPG added that the figure has remained relatively stable over the last 12 years since its first survey in 2005. 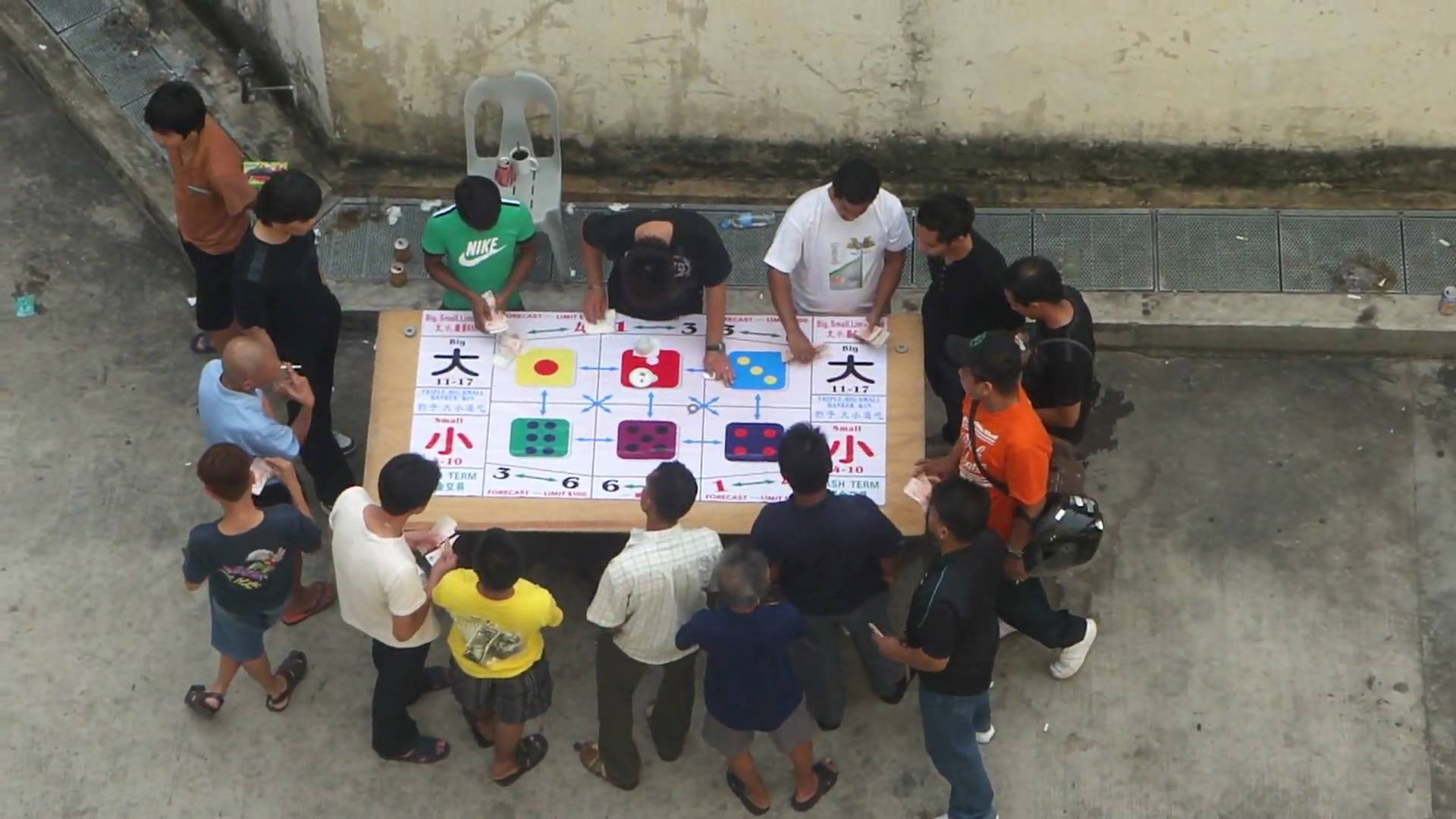 About 52 per cent of Singapore residents aged 18 and above participated in at least one form of gambling activity in the last one year. Photo courtesy: Youtube

The surveys are done every three years and involve a sample size of 3,000. A ‘gambler’ is defined as someone who has participated in at least one form of the activity in the last 12 months.

Speaking about problem gambling, NCPG said, “Despite its statistically low rates, problem gambling remains a social ill with negative consequences, not just on the gamblers but also on their families and the community at large.

For helping the gamblers, NCPG has expanded the number of physical help centres from two to six across the island in the last two years. It also introduced a new e-counselling service which can be conducted entirely over the phone or Internet.

“All segments of the population can be susceptible to gambling addiction and we must keep up our efforts to prevent, identify and treat problem gambling. We are especially concerned with the vulnerable pockets of society, such as our youths who may be lured into online gambling,” said Tan Kian Hoon, Chairman of the NCPG.

“With World Cup 2018 coming up, the NCPG would also be stepping up our public education efforts to remind gamblers of the perils of gambling addiction. The NCPG will also continue to improve the accessibility of help services,” he added.

With the football world cup coming up this summer, the government will hope that their campaign is not hurt by real-life events. Four years ago, the NCPG’s anti-gambling public service advertisement about the FIFA World Cup became the butt of talk show hosts’ jokes and internet trolls. Watch the video below to find out why.

“The government will work closely with NCPG to step up and enhance preventive work among young people and vulnerable groups and improve the help services that are available to problem gamblers and their families,” said Desmond Lee, Minister for Social and Family Development.

The NCPG urges individuals to exercise personal responsibility, and family members and the community to encourage those with gambling problems to seek help. They can do so by calling the National Problem Gambling Helpline at 1800-6-668-668 or using the WebChat service at www.ncpg.org.sg.

As far as international gambling participation rates are concerned, Hong Kong recorded 61.5 per cent in 2016 compared to Singapore’s 52 per cent. Also in 2016, Macau’s rate was 51.5 per cent and the UK 48 per cent.