Future of Indian engineers working in Kuwait in the doldrums

The future of Indian engineers working in Kuwait is in the doldrums and they are facing the prospect of deportation back to their home country due to new regulations.

Kuwait passed a new regulation on March 11 relating to residency and work permits of expatriate engineers residing in the Gulf country which stated that they must have degrees recognised by  India’s National Board of Accreditation (NBA).

Further, every engineer needs a no objection certificate (NOC) from the Kuwait Society of Engineers (KSOE), to get their residency and work permits. 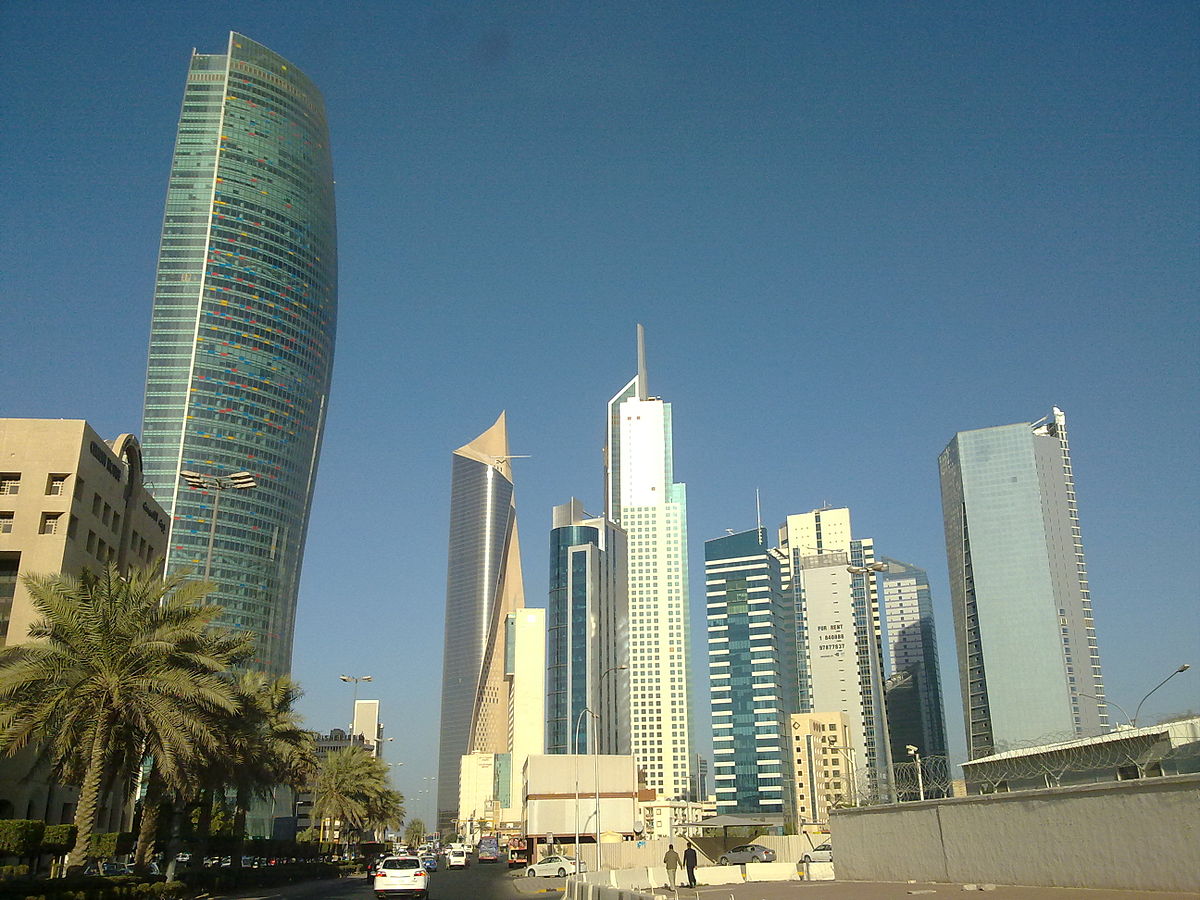 The future of Indian engineers working in Kuwait is at stake as they face prospect of deportation back to their home country due to new regulations. Photo courtesy: Wikimedia

This move of the Kuwaiti government is estimated to affect 90 per cent of Indian engineers working in the country, as most of them have not studied from colleges recognised by the NBA, but have recognition from the All India Council for Technical Education (AICTE). Out of thousands of engineering colleges in India, only some colleges have NBA accreditation for certain courses.

Moreover, Indian engineers are particularly aggrieved that they have to face scrutiny from the KSOE, which is not a government body, but a public benefit association. KSOE has now said that NOC will be granted only to those engineers who have studied in colleges accredited by the National Board of Accreditation (NBA).

Though NBA was formed in 1994 but it became pro-active in giving out accreditations only since 2005.

The new regulation has come as a bolt from the blue for the Indian engineers. Recently, a delegation of Indian engineers in Kuwait met Prakash Javadekar, Indian Human Resource Development Minister and Shashi Tharoor, MP from Thiruvanthapuram and chairman of the Indian Parliamentary Standing Committee on External Affairs and apprised them of their woes.

Both politicians have promised to take the matter up with the Indian ambassador in Kuwait. Javadekar also promised to convince Kuwait that engineering degrees from AICTE colleges are more valid than the NBA in India.