A gala was held in New Delhi to commemorate the 70th anniversary of the prestigious Fulbright Fellow programme by the US-India Educational Foundation (USIEF). 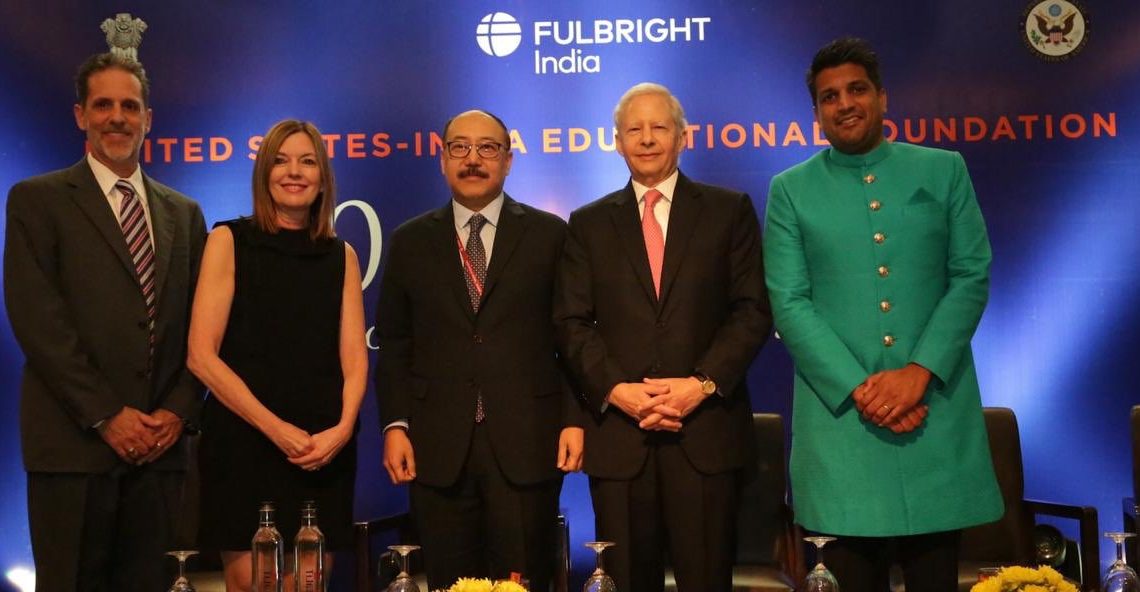 Since its inception, USIEF has awarded approximately 11,128 Fulbright Fellowships to Indians and Americans. Photo courtesy: US Embassy

United States Ambassador to India Kenneth I Juster, Indian Foreign Secretary Harsh Shringla, and US Assistant Secretary of State for Educational and Cultural Affairs Marie Royce were among the guests at the event.

“The strength and resilience of India-US relations is derived from the ties between the people of our two countries. Our respective citizens embody the shared values of democracy, diversity, creativity, and entrepreneurship,” said Shringla at the event.

The binational USIEF was among the earliest of the Fulbright Commissions or foundations formed on February 2, 1950, when Indian Prime Minister Jawaharlal Nehru and US Ambassador to India Loy Henderson signed a bilateral agreement to implement and administer the programme on behalf of the partner governments.

Since its inception, USIEF has awarded approximately 11,128 Fulbright Fellowships to Indians and Americans.

“The US-India relationship is growing rapidly. As I have said many times, I believe that the foundation of our partnership is our people-to-people ties. The Fulbright-Nehru programme is a perfect example of the impact that our peoples have when they learn from each other and work together,” Ambassador Juster said.

On July 4, 2008, the United States and India signed a new Fulbright agreement that made India a full partner in the governance and funding of the Fulbright Programme which led to the programme tripling in size. India now has the largest US Fulbright scholar programme, which provides approximately 75 grants to US scholars to research and teach in India each academic year. 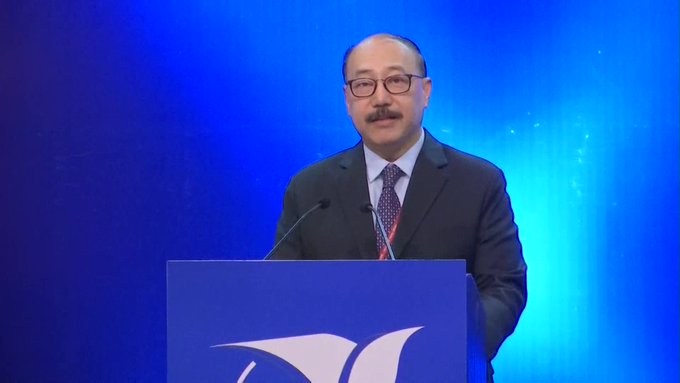 The Fulbright programme, created by Senator J William Fulbright in 1946, was designed to increase mutual understanding among the people of the United States and people of other countries. It has provided opportunities to some 390,000 American and international scholars and students.

“When Senator J. William Fulbright introduced the legislation establishing this programme, he said it was about leadership, learning, and empathy between countries,” said Assistant Secretary Royce at the event. “Tonight’s celebration is a testament to the importance and longevity of Senator Fulbright’s vision.”