‘Fukrey Returns’ gears up for second wind at box office

Carrying on from where the 2013 hit left off, Fukrey Returns is enjoying the limelight at the box office with fans flocking to the theatres. 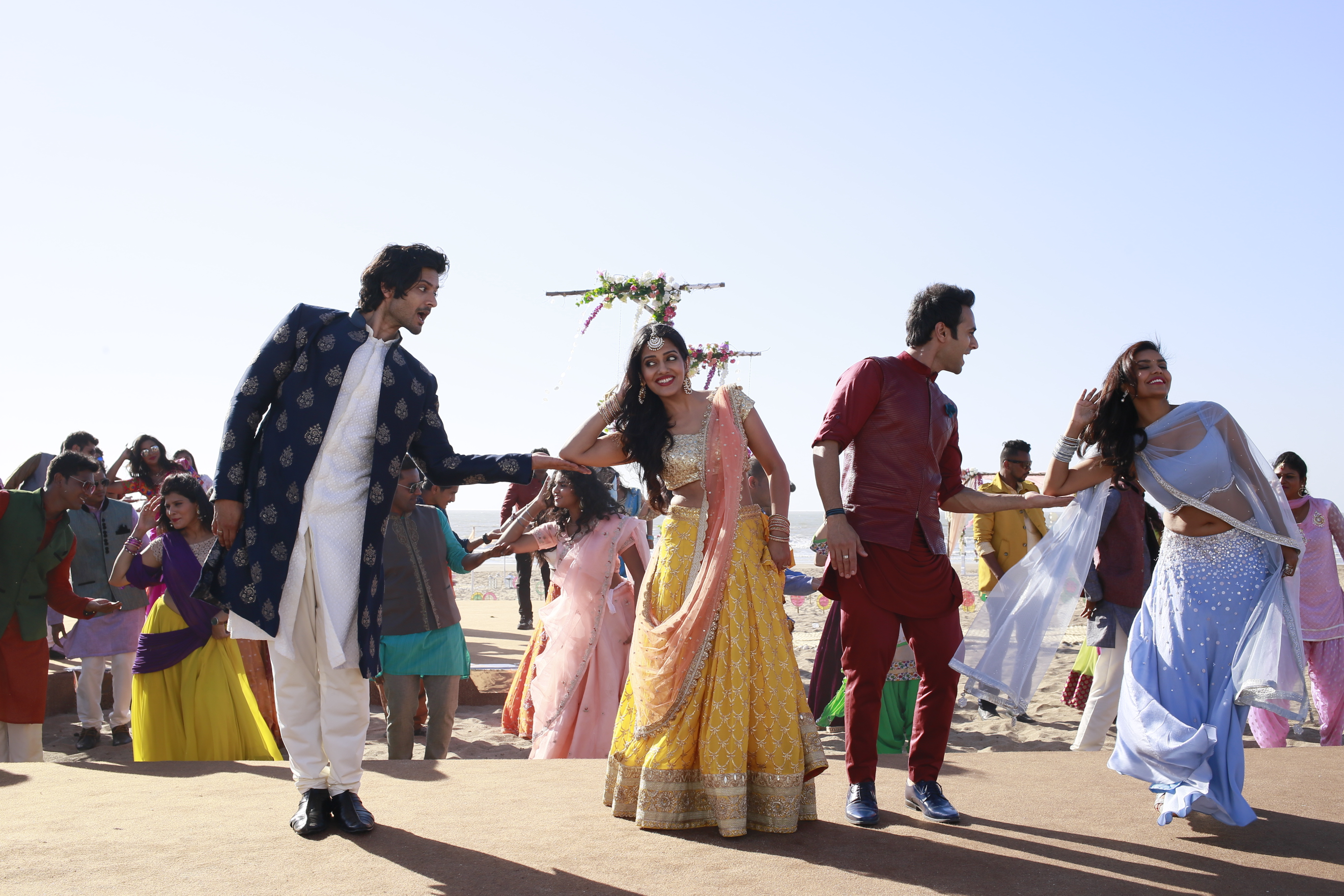 The fukras will look to come out strong in the weeks ahead. Photo courtesy: Excel Entertainment

Pulkit Samrat, Ali Fazal, Manjot Singh, Varun Sharma and Richa Chadda promoted the film in a sustained marketing campaign that made it one of the most anticipated films of the year. It has been raking in good numbers since the day of its release. According to the latest report on BoxOfficeIndia.com, the film collected INR5.05 crore on Tuesday, and the total of the film now stands at INR42.35 crore, with trade analyst Taran Adarsh predicting it will cross the INR 50-crore mark.

Clearly, moviegoers across the globe were eager to learn what happens to the fukras and how they get themselves into trouble in the sequel. The team also kept a star-studded screening of the film which was attended by the who's who of tinsel town. 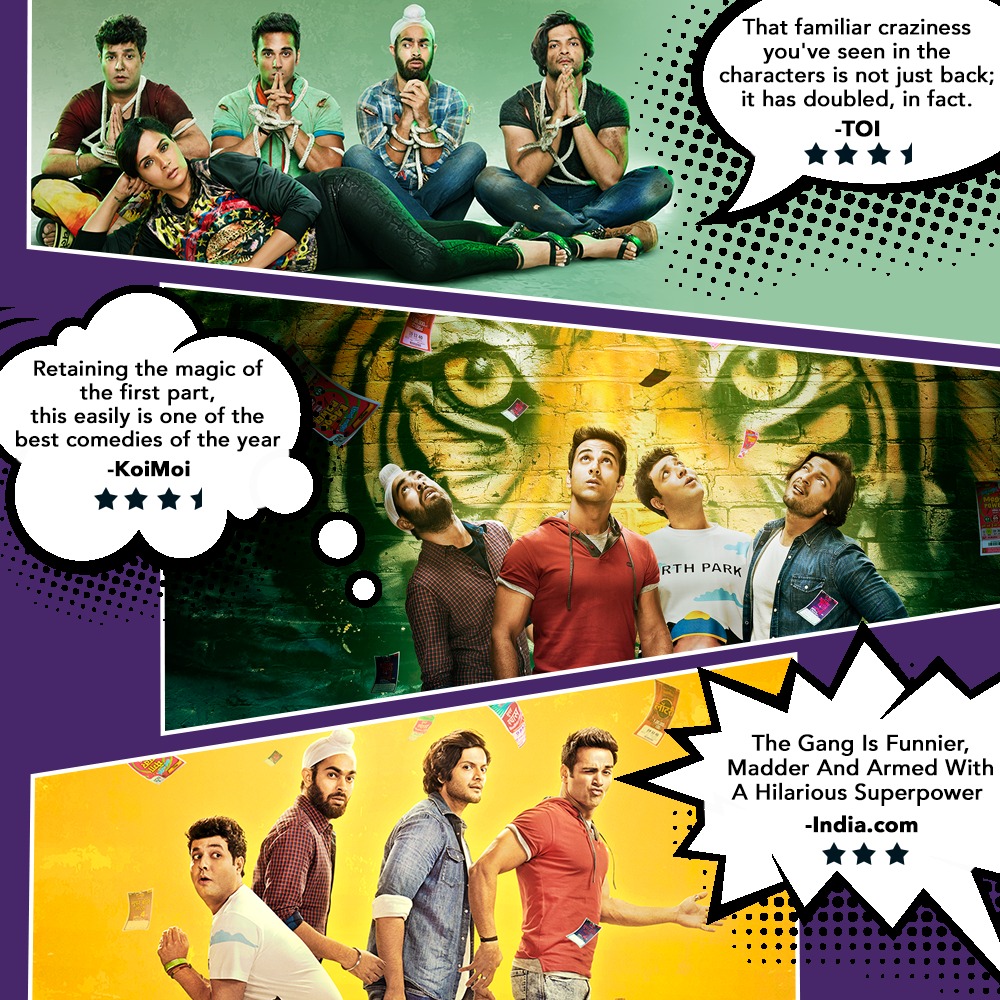 The second installment of the Fukrey series has done a commendable job at the box-office, overtaking the first movie within five days of release. It has been successful compared to a few other Bollywood films that released in the past weeks.

With the release of Star Wars blockbuster The Last Jedi this week, among other competing movies, the makers of Fukrey Returns are looking for the extra oomph factor to ensure a continued success. Tickets and movie memorabilia such as official sweatshirts with the movie title on them are up for grabs this week. 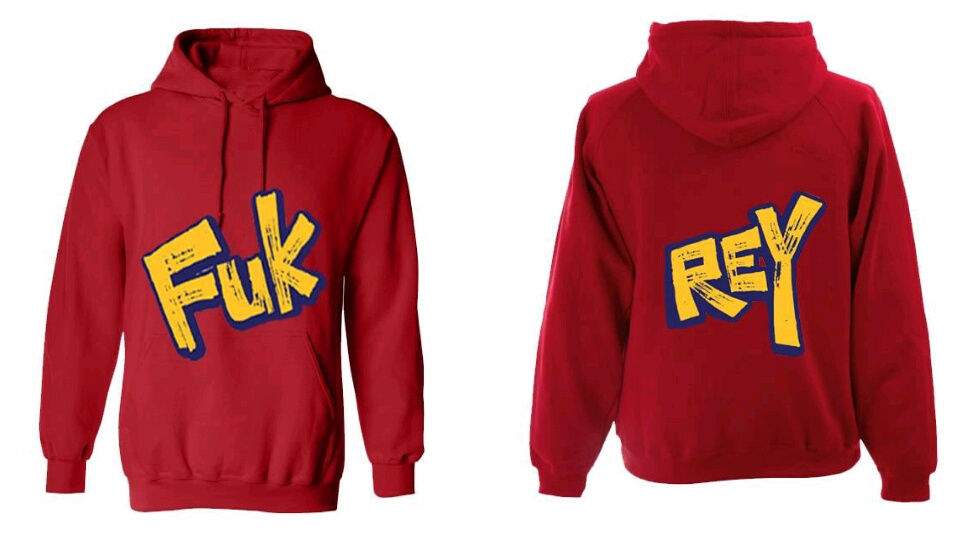 ​Choocha’s ‘Deja Choo’ seems to be at work as the cast had predicted the success of the sequel in an interaction with us. Catch Connected to India’s exclusive interviews with the fukras and Bholi Punjaban in all her glory to learn more about the world of Fukrey Returns!