Consul General of France in Mumbai Sonia Barbry has said that she wants more and more Indian students to study in her country.

Besides focusing on the business relations with India, the European nation’s target is to increase the number of students going to study in France to 20,000 by 2025, she said. 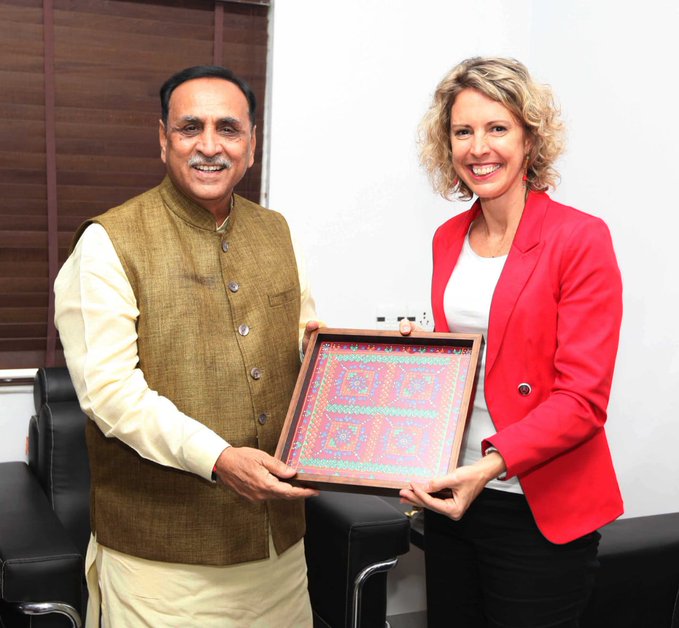 “Both the countries have strong strategic partnership and now our focus is also on increasing the economic and people-to-people ties. We want more and more students from India to come to France and study,” Barbry added.

Barbry, who came to India to study as a teenager, said she is a strong believer in the students’ exchange programmes.

“I came here when I was 18 and fell in love with India. I wanted to know more and then I made it a part of my profession. So we want students to get exposed to new cultures,” she said.

Barbry recalled that when she was a student, she had to take a compulsory internship for which she chose India and spent around six months here.

She also met with Gujarat Chief Minister Vijay Rupani to discuss how to take commercial cooperation between the state and France forward.

“We have the presence of 50 companies in Gujarat. We want to increase the investment here and more and more companies will come,” Barbry said, adding that a French delegation also participated as business partners in the ‘Vibrant Gujarat’ investors summit earlier this year.