Four Indian-origin family members were found dead in their home in West Des Moines in Iowa, US on June 15 in what seems to be a case of murder-suicide. 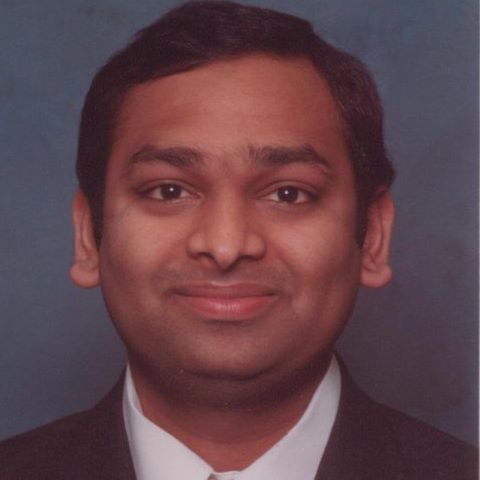 West Des Moines police said in a release that investigation into the deaths of 44-year old Chandrasekhar Sunkara, 41-year old Lavanya Sunkara, a 15-year old boy and a 10-year old boy was continuing. The cause of death was determined to be gunshot wounds, according to the state medical examiner’s office.

“The manners of death for Lavanya Sunkara and the two boys are homicide. The manner of death for Chandrasekhar Sunkara is suicide,” the release said.

“This tragedy will impact family, friends, co-workers, anyone that knew this family” said Sergeant Dan Wade. “We are continuing to work through this investigation. We will follow through until we have answered as many questions as the evidence allows. We are confident, though, that there is no continuing threat to the community.” 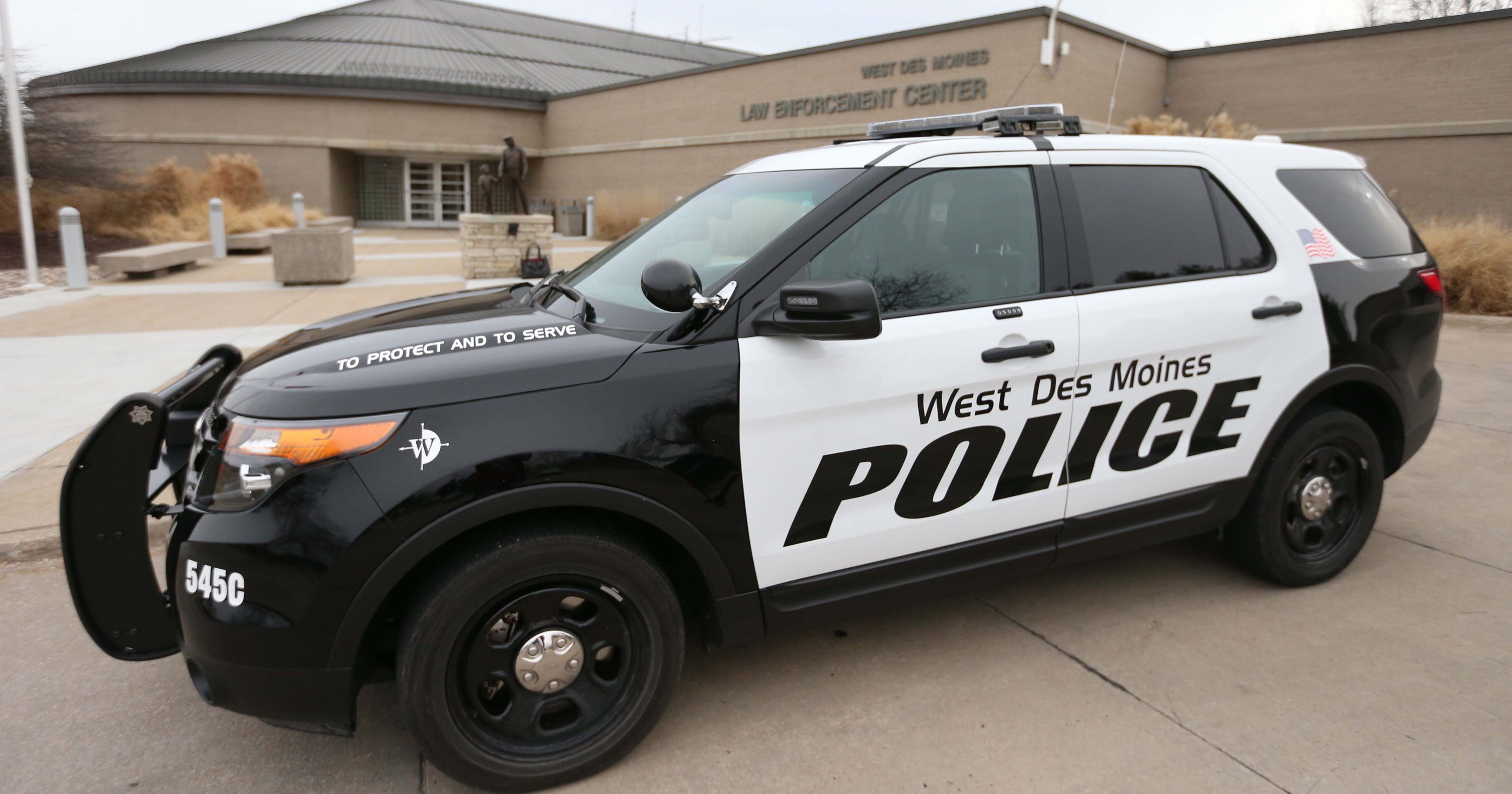 Police say other family members, two adults and two children, were staying as guests. When the victims were discovered, one of the survivors ran outside looking for help. He found someone walking through the neighborhood and that person called 911.

The Iowa Department of Public Safety confirmed Chandrasekhar Sunkara was one of their employees. He was an IT professional at the Technology Services Bureau (TSB).