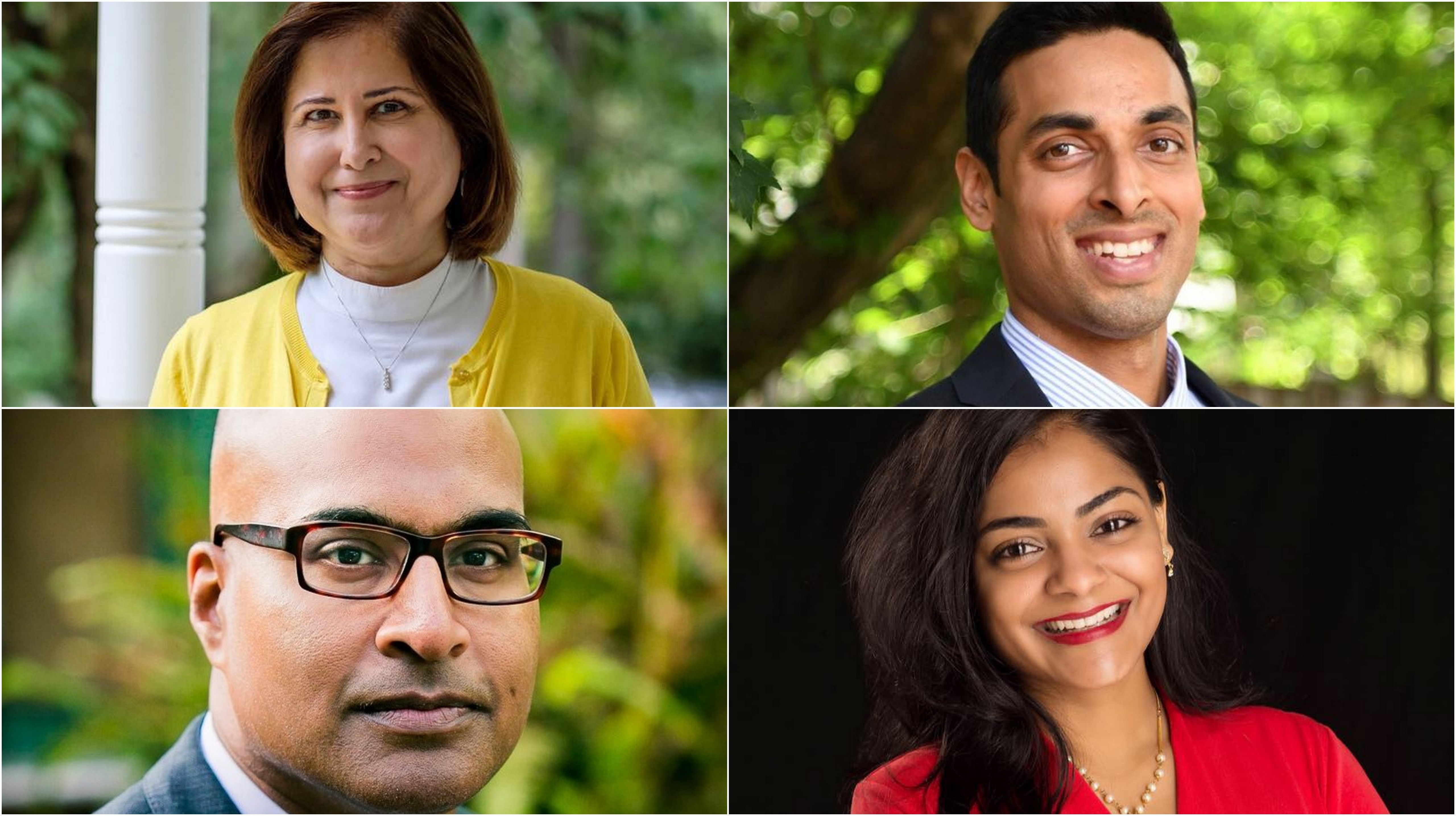 Four Indian-Americans have won state and local elections held in the United States on Tuesday. The winners include a Muslim woman and a former White House technology policy advisor.

Ghazala Hashmi, a former community college professor, created history by becoming the first Muslim woman to be elected to the Virginia State Senate. 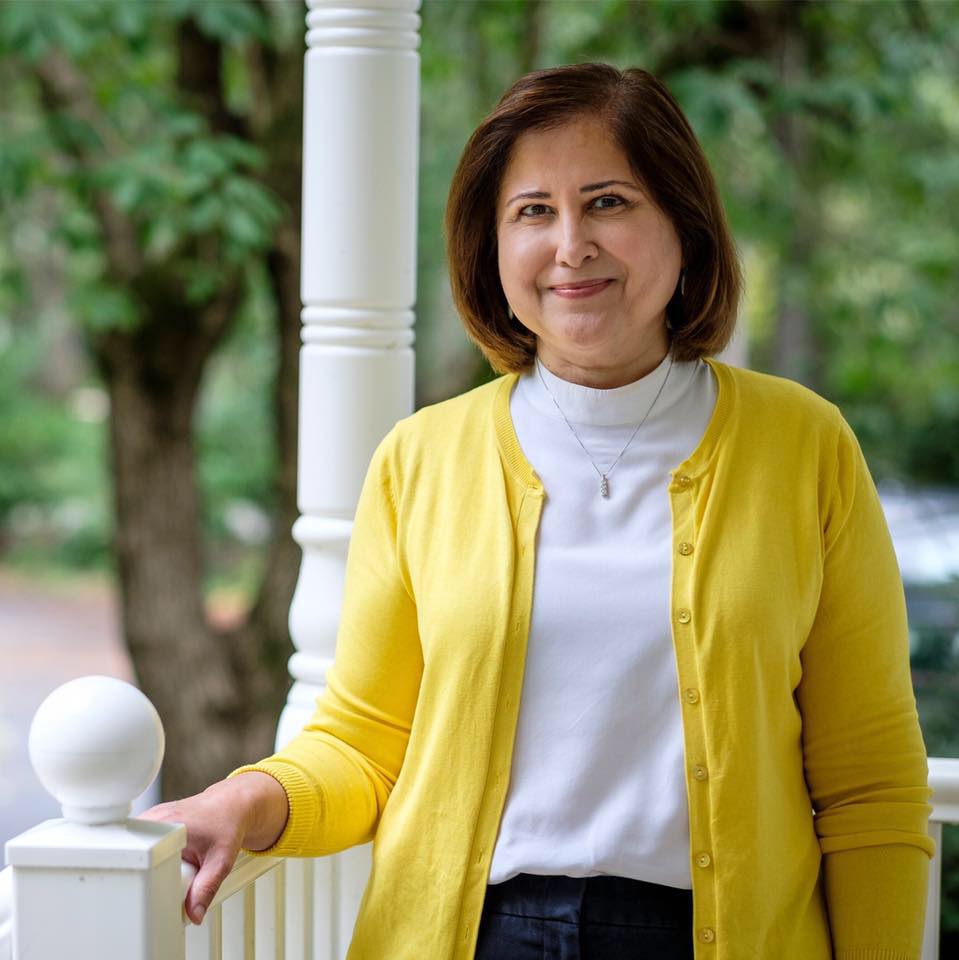 "This victory is not mine alone. It belongs to all of you who believed that we needed to make progressive change here in Virginia, for all of you who felt that you haven't had a voice and believed in me to be yours in the General Assembly," said Hashmi after her historic victory.

Former secretary of state Hillary Clinton, who was the first woman presidential candidate, also tweeted her congratulations to Hashmi.

I also want to shout out @Hashmi4Va, the first Muslim woman elected to the VA State Senate. As she said yesterday, her victory "belongs to all of you who believed that we needed to make progressive change here in Virginia, for all of you who felt that you haven’t had a voice."

"After flipping the Senate, I'll have Democrats by my side to fight to protect Virginians from the climate crisis and senseless gun violence, and work to expand our access to affordable health care and funding for public education. I can't wait to work together in the state Senate," Hashmi said.

Hashmi moved to the US from India as a young girl with her family 50 years ago and was raised in a small town in Georgia. She earned a BA in English from Georgia Southern University and a PhD from Emory University.

She and her husband, Azhar, moved to the Richmond area in 1991 and she has spent the last 25 years as a leading educator in Virginia's college and university system. She currently serves as the founding director of the Center for Excellence in Teaching and Learning (CETL) at Reynolds Community College.

Another winner was Suhas Subramanyam, who served as the White House technology policy adviser to former president Barack Obama. Subramanyam has been elected to the Virginia State House of Representative from the Indian-American-dominated district of Loudon and Prince William. 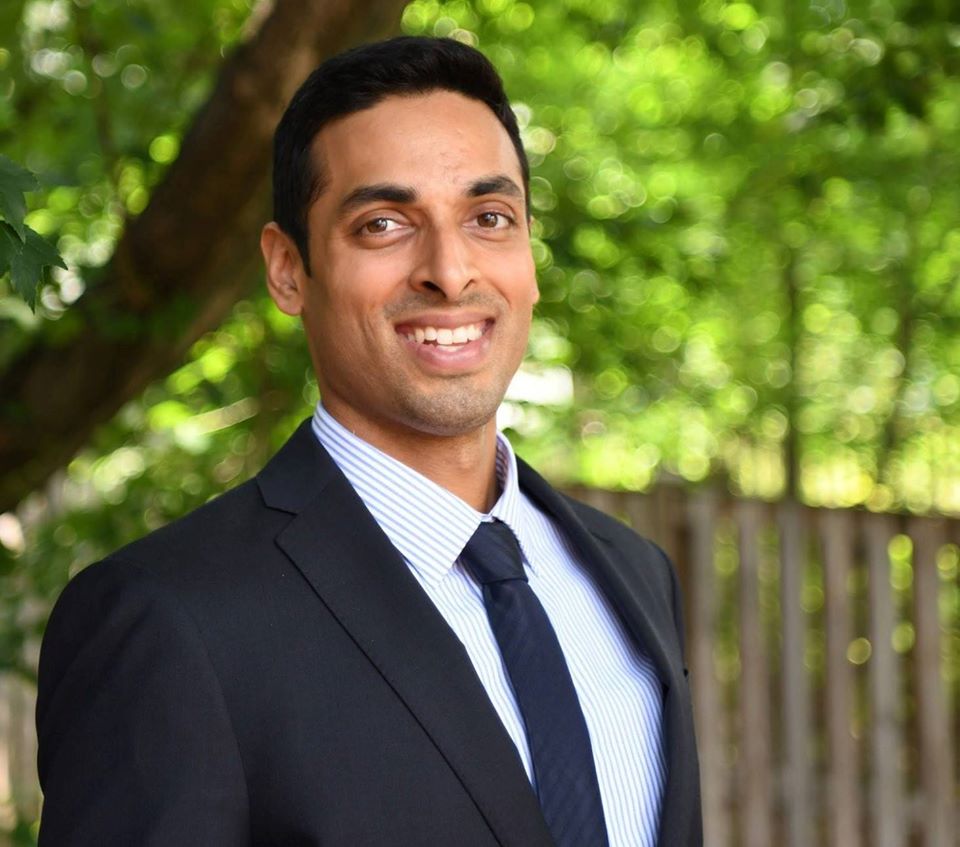 "My promise to the people of Loudoun and Prince William: I will always listen to you, work tirelessly for you, and do everything I can to empower you. The campaign is over, but my work for you has just begun," he said.

Subramanyam’s mother, a native of Bengaluru, immigrated to the United States in 1979.

Subramanyam served on Capitol Hill as a healthcare and veterans policy aide, and spent time as a technology and regulatory attorney. 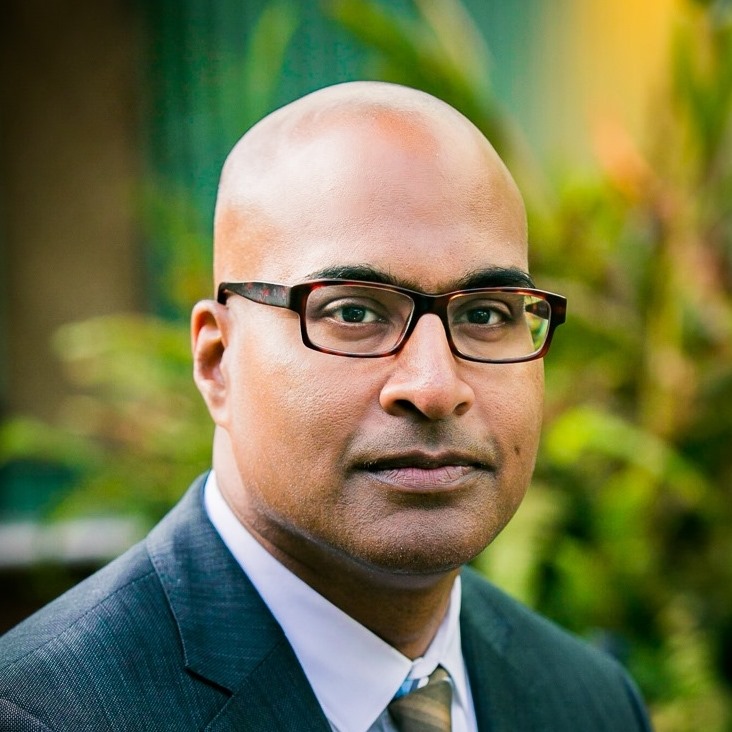 Raju attended Columbia University as an undergraduate where he researched Critical Race Theory. After a fellowship at the Oxford Center for African Studies, he relocated to Berkeley in the 90s to pursue his Masters in South Asian Studies and later his JD at Berkeley School of Law, where he interned in the San Francisco Public Defender's Office. 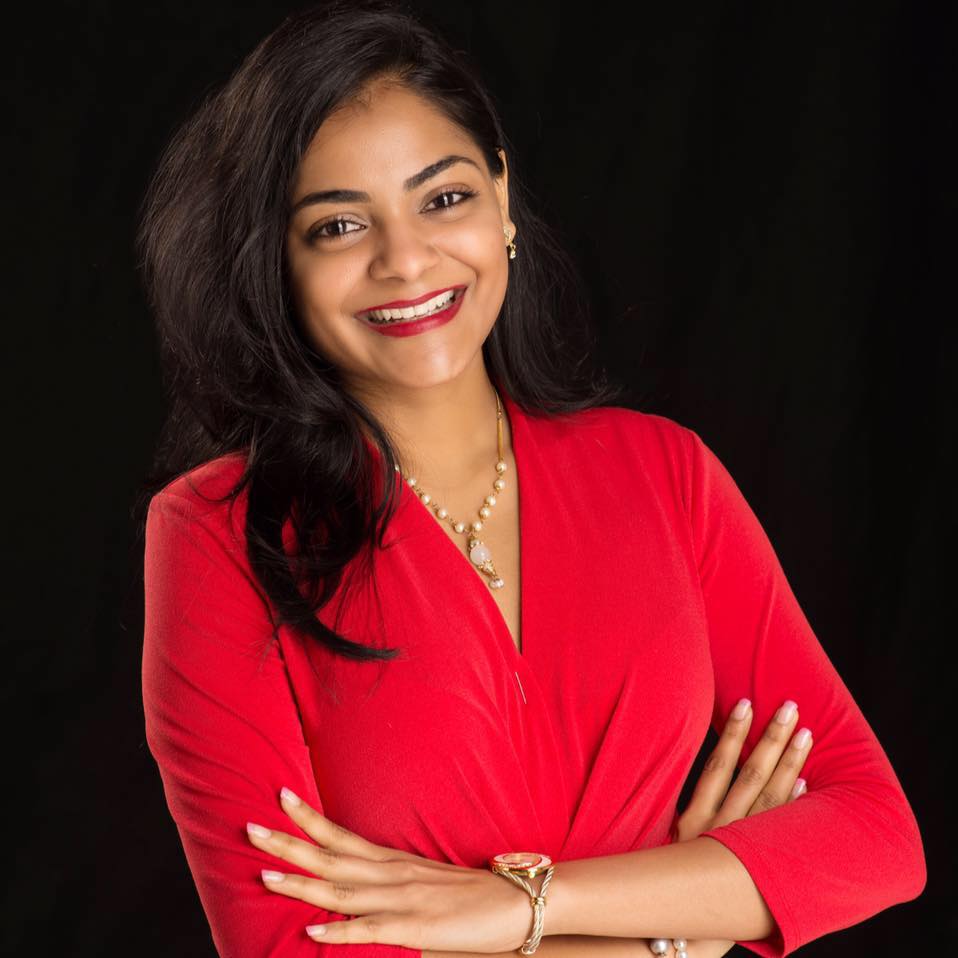 Dimple Ajmera spoke no English when she immigrated to the US from India at 16. Photo courtesy: Facebook/Councilmember Dimple Ajmera