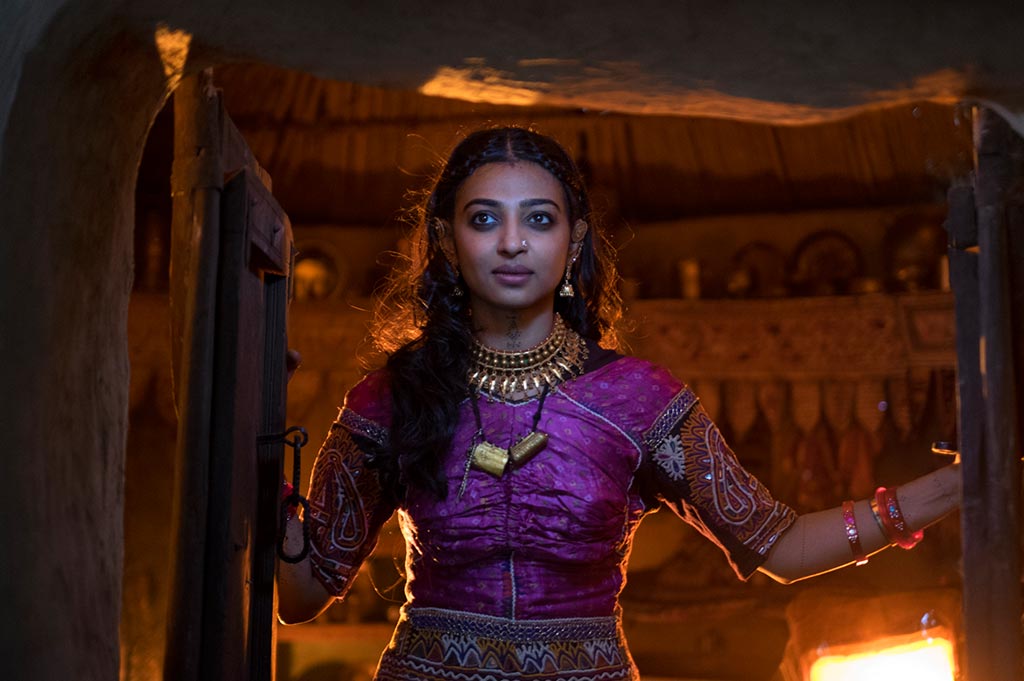 Girish Kasaravalli’s directorial Ek Ghar and Leena Yadav’s Parched have charmed audiences at the ongoing Singapore South Asian International Film Festival (SG SAIFF). The cinema lovers have much more to look forward to from the film festival, as some of the brilliant movies are yet to be screened. Here is a sneak peek of some of the upcoming movies which will be showcased during the festival. 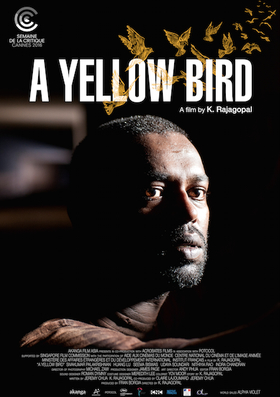 Directed by K Rajagopal, the film revolves around the protagonist Siva, played by TV actor Sivakumar Palakrishnan, on his release from prison. His mother, played by veteran actress Seema Biswas, rejects her son and is not ready to forgive him. The film depicts the silent agony and search of Siva who finds solace in the company of a prostitute, played by Huang Lu. Yellow Bird was screened in the International Critics’ Week at the 2016 Cannes Film Festival.

When: September 5, at 7pm
Where: Carnival, Beach Road 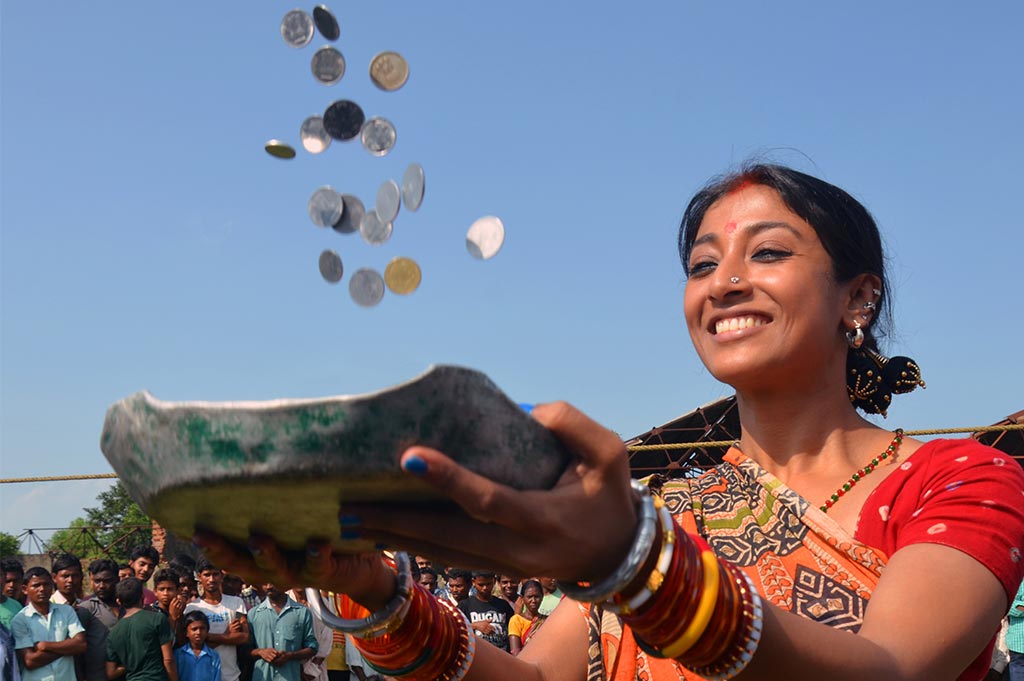 Directed by Buddhadeb Dasgupta, the film portrays three central characters - Munni, a nomadic young girl who wanders the countryside performing circus tricks with her loving parents for very little money; Goja, a postman who, fed up with his life, starts to live on a tree and communes with his new primate neighbors; and Raja, a man of regal origins who lives in the glory of his past and ignores his bleak future. In hopes of wooing his mistress, and impressing a young crew of documentary filmmakers, Raja sets out to hunt down an elusive tiger. As the film straddles the three stories, it gives an elliptical spin to the question of what or who is really the ‘bait’. The film is Dasgupta’s seventh film that has been showcased in Toronto International Film Festival.

When: September 8, at 7pm
Where: Carnival, Beach Road 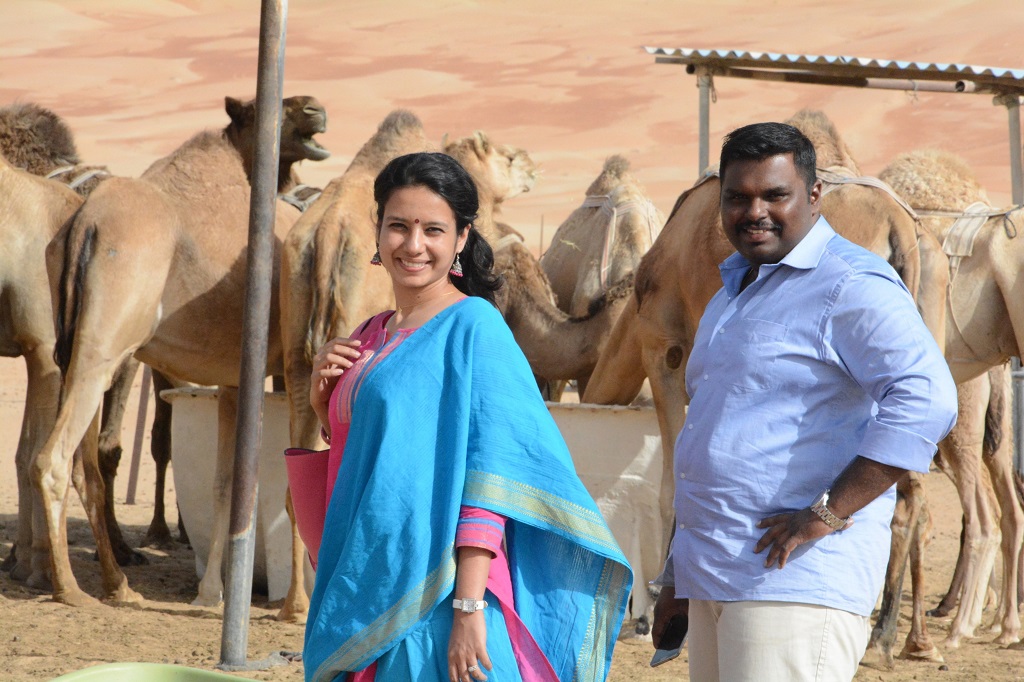 Directed by Shilpa Krishnan Shukla, the film revolves around ex-lovers Anthony and Durga, who are now happily settled in their respective marriages. The two have a chance meeting after a gap of eight years, a meeting that unexpectedly turns into one of self-discovery and new beginnings. It is a simple tale set in the picturesque backdrop of deserts and oases, reaffirms that with a little openness to new perspectives and a dash of optimism, life is a beautiful journey of possibilities.

When: September 9, at 11am
Where: GV Great World City 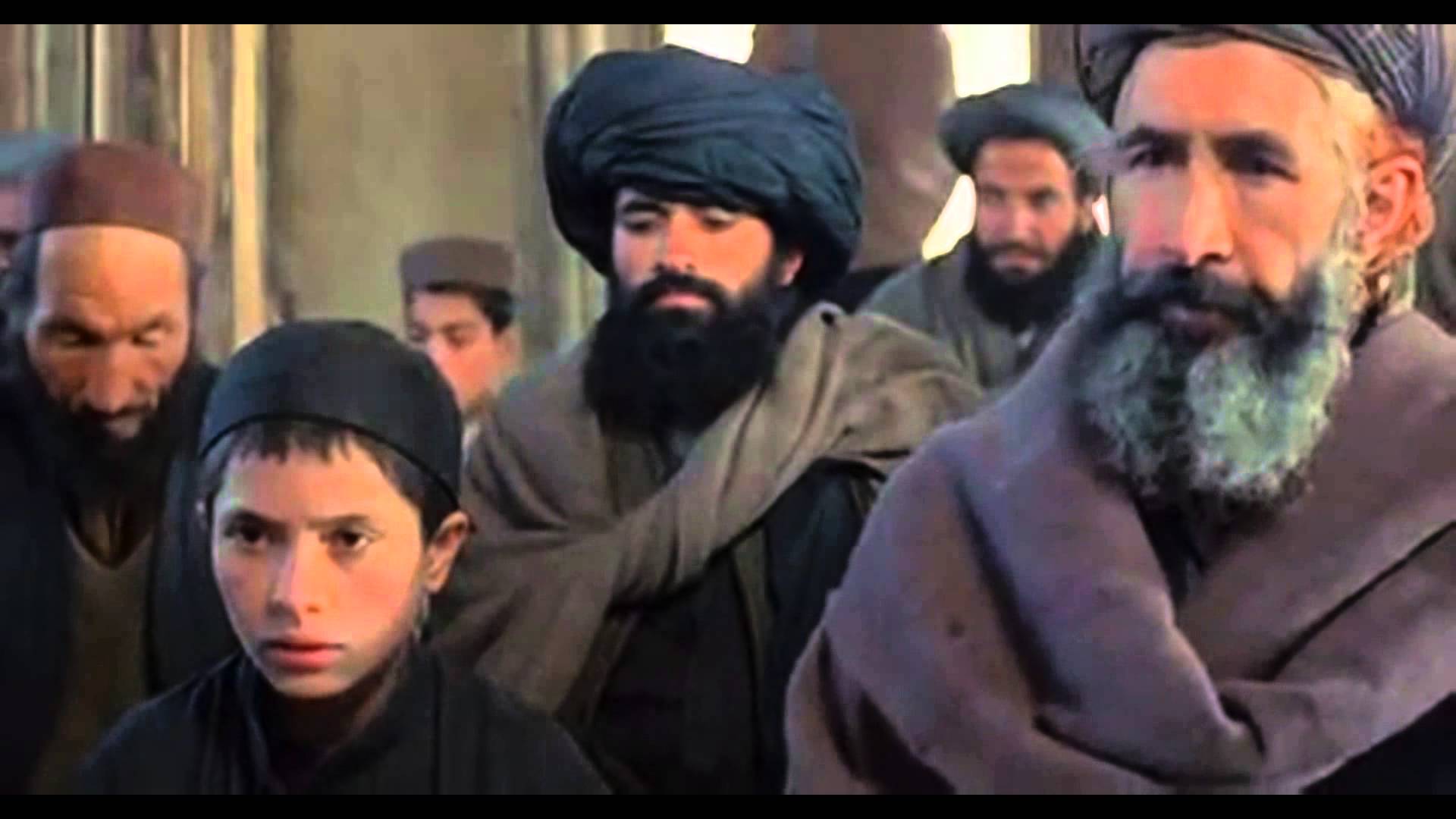 Golden Globe winning director Siddiq Barmak portrays the story of a young Afghan teenage girl and her mother during the Taliban regime in Afghanistan. The story embarks on the horrible and confusing journey girl leads while trying to keep the Taliban from finding out her true identity. Inspired by true history, Osama is the first fully Afghan film shot since the fall of the Taliban in 2002.

When: September 10, at 4pm
Where: GV Great World City