Former Speaker of Singapore Parliament Halimah Yacob filed her application forms for contesting the Presidential elections scheduled to be organised next month today. She is the last of the three Presidential hopefuls to file the papers. 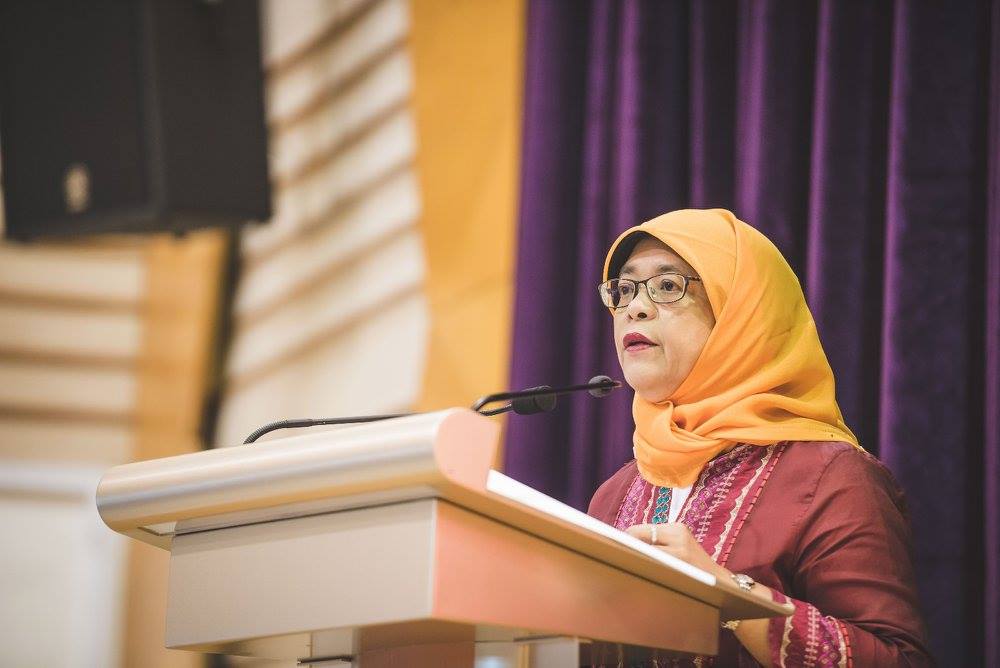 Talking to reporters after submitting her papers, Halimah said, “I hope to receive a favourable response. As I have said repeatedly, my goal, my objective is to serve Singapore and Singaporeans with all my heart and all my passion. So, I will just wait for the outcome from Election Department.”

The Nomination Day for the Presidential election will be organised on September 13. If there is more than one eligible candidate, then the voters will head to the polls on September 23.

However, if there is only one eligible candidate, the Returning Officer will declare him or her the elected President on Nomination Day, and the candidate will start serving as President of Singapore the following day.

Two other candidates for the Presidential post already submitted their forms last week.

One is Mohamed Salleh Marican, chief executive of Second Chance Properties, who filed papers on August 23, while the other contender Farid Khan, chairman of marine services provider Bourbon Offshore Asia Pacific, filed papers the next day.

Following changes made in the Elected Presidency passed by the Parliament in November last year, the coming Presidential election has been reserved for the Malay community.

About 2.5 million voters are expected to exercise their franchise in the upcoming Presidential elections. 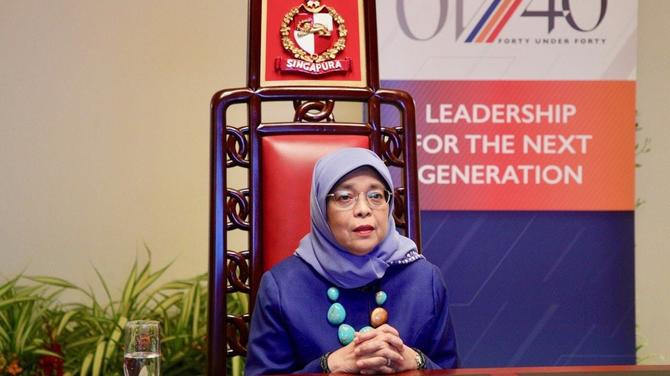 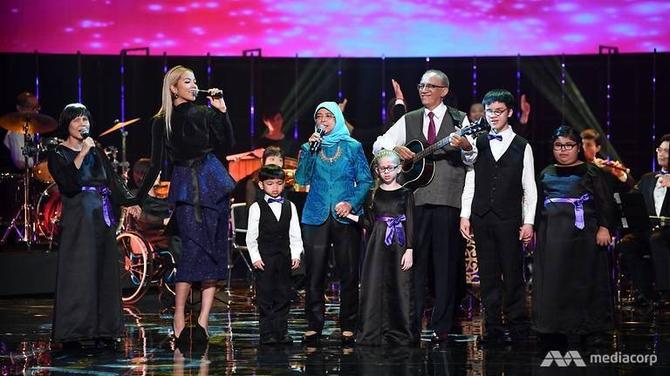 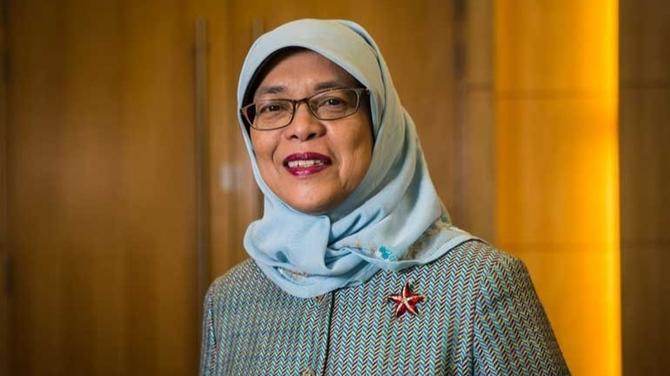