Deputy ICC Chairman and former Singapore Cricket Association President Imran Khwaja will take over as interim ICC Chairman till elections are held for the post. Outgoing Chairman Shashank Manohar is stepping down from the position after two terms in the role. 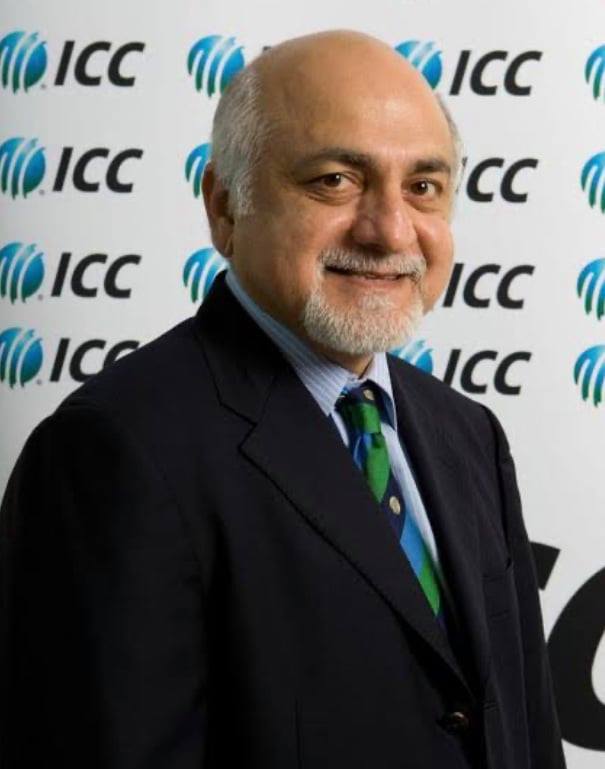 Deputy ICC Chairman Imran Khwaja will be the interim chief till elections for the post are held. Photo courtesy: Facebook

The process for the Chairperson election is expected to be approved by the ICC Board within the next week.

“On behalf of the ICC Board and staff and the whole cricket family, I would like to thank Shashank for his leadership and everything he has done for the sport as ICC Chairman. We wish him and his family all the very best for the future,” said ICC Chief Executive Manu Sawhney.

ICC Deputy Chairman Imran Khwaja added, “Everyone on the ICC Board extends their wholehearted thanks to Shashank for the commitment he has shown to our sport. There is no doubt that cricket owes Shashank a debt of gratitude for all he has done for the sport. He has left cricket and the ICC in a better place than he found it.”

Khwaja was elected as ICC's deputy chairman in 2017. This position was created as part of the ICC’s new constitution which came into effect from that year.

The 64-year-old Khwaja is a lawyer by profession and currently sits on a number of ICC committees, including the Finance & Commercial Affairs, Nominations, Development (chair) and Membership.

As per usual procedure the new Chairman of the ICC would have been named at the international cricket body’s annual conference. However, this was postponed indefinitely due to the COVID-19 pandemic.