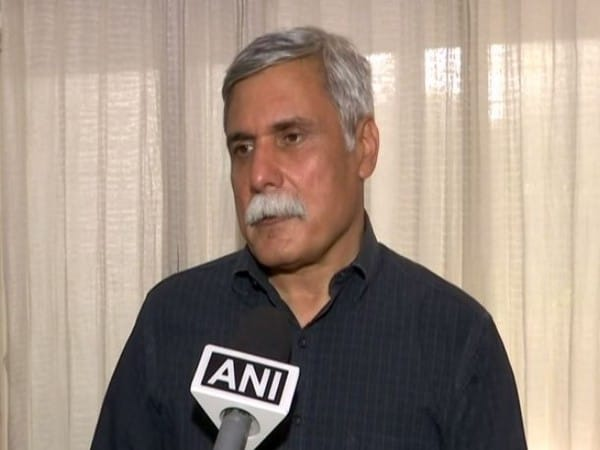 Pandey, a 1986-batch Indian Police Service (IPS) officer, retired from service on June 30. Before his four-month stint as Mumbai’s commissioner of police, he served as the acting Maharashtra director general of police. He is facing two ED and Central Bureau of Investigation FIRs — illegal interception of phones of NSE employees by iSec Services Private Ltd, a company founded by him, and violation of the Securities and Exchange Board of India guidelines in conducting NSE’s system audit.