They will not be convicted under the more serious criminal breach of trust (CBT) charge under the Penal Code, including church founder Kong Hee. The judgement was delivered today, Feb 1, 2018, by Judge of Appeal Andrew Phang.

Judge Phang said that shaping of the remedy for the gap, or lacuna, in the law for CBT should be left to Parliament. "A hard case should not be allowed to make bad law," JA Phang said. He also added the six leaders are not getting away unpunished. 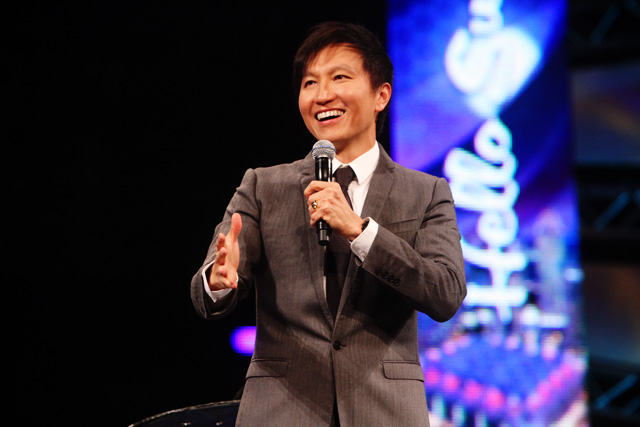 In 2015, the lower court had found the six individuals guilty under Section 409 of CBT by an agent. This charge carries a higher maximum jail sentence of 20 years.

Subsequently in April 2016, the High Court had made the decision to convict the six individuals of CBT under Section 406 of the Penal Code instead, which only carries a maximum jail term of seven years. The jail temrs were slashed from between 21 months and eight years, to between seven months and 3.5 years.

The prosecution then filed a criminal reference to raise a question of law and seek heavier punishment for the former church leaders.

Investigations for the case began in 2010, with the trial beginning five years ago. The former CHC leaders were convicted of misusing S$24 million of church building funds on sham bonds between 2007 and 2009. The money mainly went towards furthering the pop music career of church co-founder and Kong's wife Ho Yeow Sun. Another S$26.6 million was then misused to cover up the first amount.