A former wealth planner, who was among the first to be charged in connection with a global probe into 1MDB, was on Wednesday (July 12) jailed for 54 months by a Singapore court for money laundering and cheating.

Ex-BSI banker Yeo Jiawei, 34, was sentenced to 54 months jail sentence by the Singapore court in a global probe into the Malaysian state fund. He was among the first to be charged with regards to this case, Todayonline reported.

Yeo's sentence was also the heaviest among the five people convicted in the country so far in connection to the 1MDB-linked investigation.

Currently, he is serving a 30-month jail term for a separate charge for tampering with witnesses central to the probe. The remaining portion of this  sentence will be served concurrently with the new jail term. 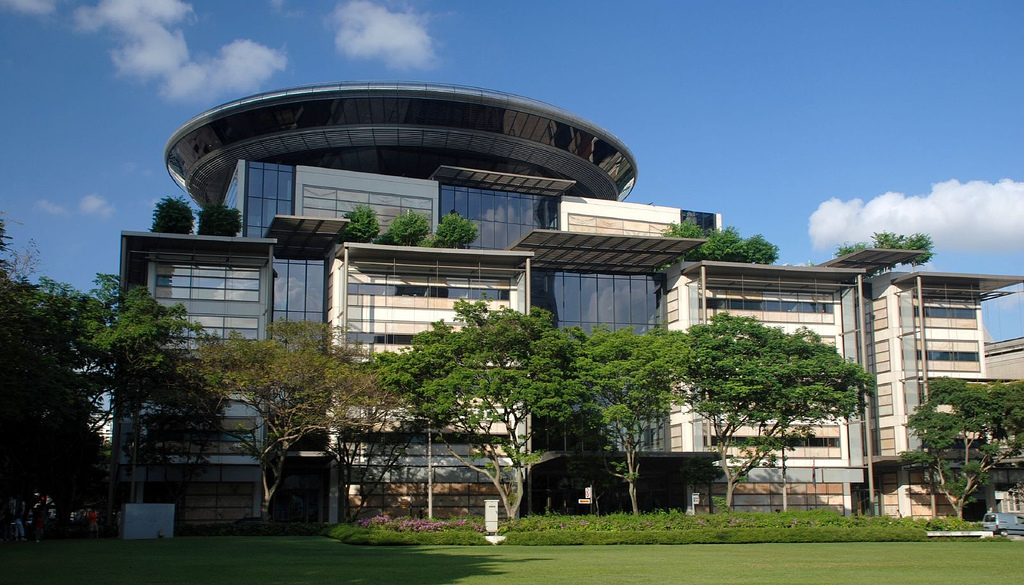 Yeo was sentenced on Wednesday, July 12, for two charges - one of cheating his former employer, BSI Singapore, and another of laundering a part of his cheating proceeds into Singapore. There were also eight other charges taken into consideration.

The former wealth planner was a close associate of Malaysian tycoon Low Taek Jho - who had been identified by the Singapore authorities as a “key person of interest” in ongoing 1MDB investigations. Yeo was holding  a directorial position in BSI before he left to work for Low in 2014.

Yeo had voluntarily undertaken to surrender all the illicit gains accounted for in charges made against him. He will also give up the money in all bank accounts owned by him here to the authorities in Singapore; and liquidate assets he owned in Australia, and transfer proceeds to the authorities here.

Principal District Judge Ong Hian Sun said during the sentencing that Yeo’s actions had abused a "high level of trust" that was placed in him by the bank. This thereby warranted a deterrent sentence. The judge also added that Yeo was aware that the laundered funds were “benefits of criminal conduct,” - he had gone to great lengths to conceal the laundering, said Todayonline.

To “safeguard the integrity and reputation of our financial system,” said Ong, the court must take an "uncompromising stance"  when meting out punishments for such offences.