The Forbes Global CEO Conference will be held in Singapore on October 15-16, 2019 according to an announcement made by Forbes Media. The conference is in its 19th year and annually sees some 400 global CEOs, tycoons, entrepreneurs and investors gather to discuss and debate key issues of global concern. 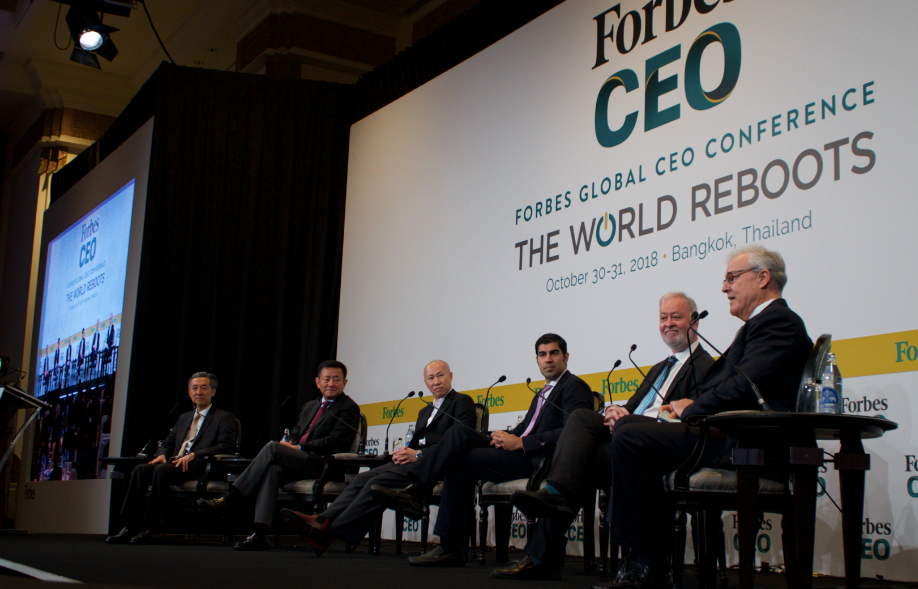 The 19th Forbes Global CEO Conference will be held in Singapore in October this year. File Photo courtesy: Facebook/Forbes Asia

The theme of this year’s conference is ‘Transcending the Turbulence’ and it will examine how CEOs, companies and countries are navigating the challenges and opportunities arising from the uncertainty in the global economy.

The opening day will see a one-on-one dialogue between Jack Ma, Executive Chairman of Alibaba Group, and Steve Forbes, Chairman and Editor-in-Chief of Forbes Media. On the second day, Singapore Prime Minister Lee Hsien Loong will engage in a Meeting of Minds dialogue with Steve Forbes at the close of the conference. 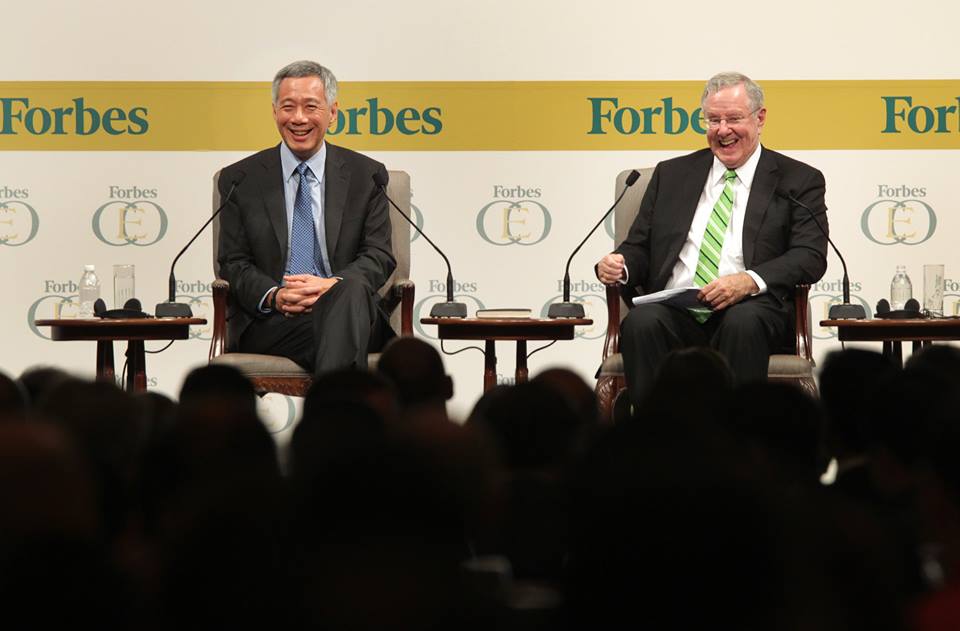 “The Forbes Global CEO Conference has a strong track record of convening major business owners and leading CEOs from Asia and around the world. We are delighted that this year’s edition will be held in Singapore as it will provide us with the opportunity to reaffirm our partnership with existing investors, as well as forge new relationships with potential ones,” said Dr Beh Swan Gin, Chairman, Singapore Economic Development Board.

Some of the speakers at the conference include:

The speakers will share insights on topics such as the world economy, technology, innovation, disruption and investment opportunities in sectors such as finance, real estate and healthcare. Panels will also discuss best strategies for leadership, entrepreneurship, family business succession, leadership and philanthropy.