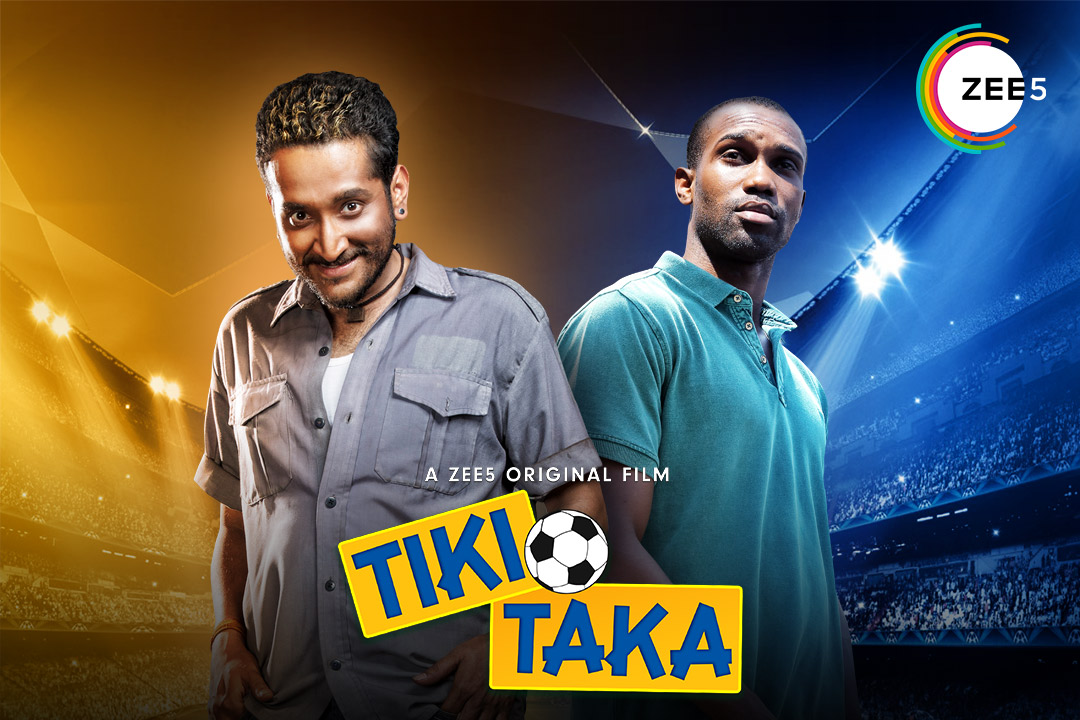 OTT platform ZEE5 Global is set to entertain audiences with an original film that brings together football and comedy. Tiki-Taka, which released on Friday, September 11, stars Parambrata Chattopadhyay, Ritabhari Chakraborty, and Saswata Chatterjee.

Drawing its name from the Spanish style of playing football, involving quick and short passing, the film shows a series of comedic errors where Khelechi, a simple man from Africa gets thrown into the dangerous world of an Indian drug cartel and must now find a way to escape from the infamous drug lord PK played by Saswata Chatterjee.

Written by Rohan Ghose and Shouvik Banerjee, the film is about how Khelechi escapes with the help of his friends Raju and Bonnie and how he becomes a football star from being a drug mule.