Flyer from Dubai arrested at Delhi airport for smuggling 100 iPhones worth INR8.5 million

A man flying from Dubai to Delhi was arrested at the Indira Gandhi International (IGI) Airport for allegedly carrying as many as 100 iPhones worth INR8.5 million (SGD0.17 million), revealed customs officials at the airport. 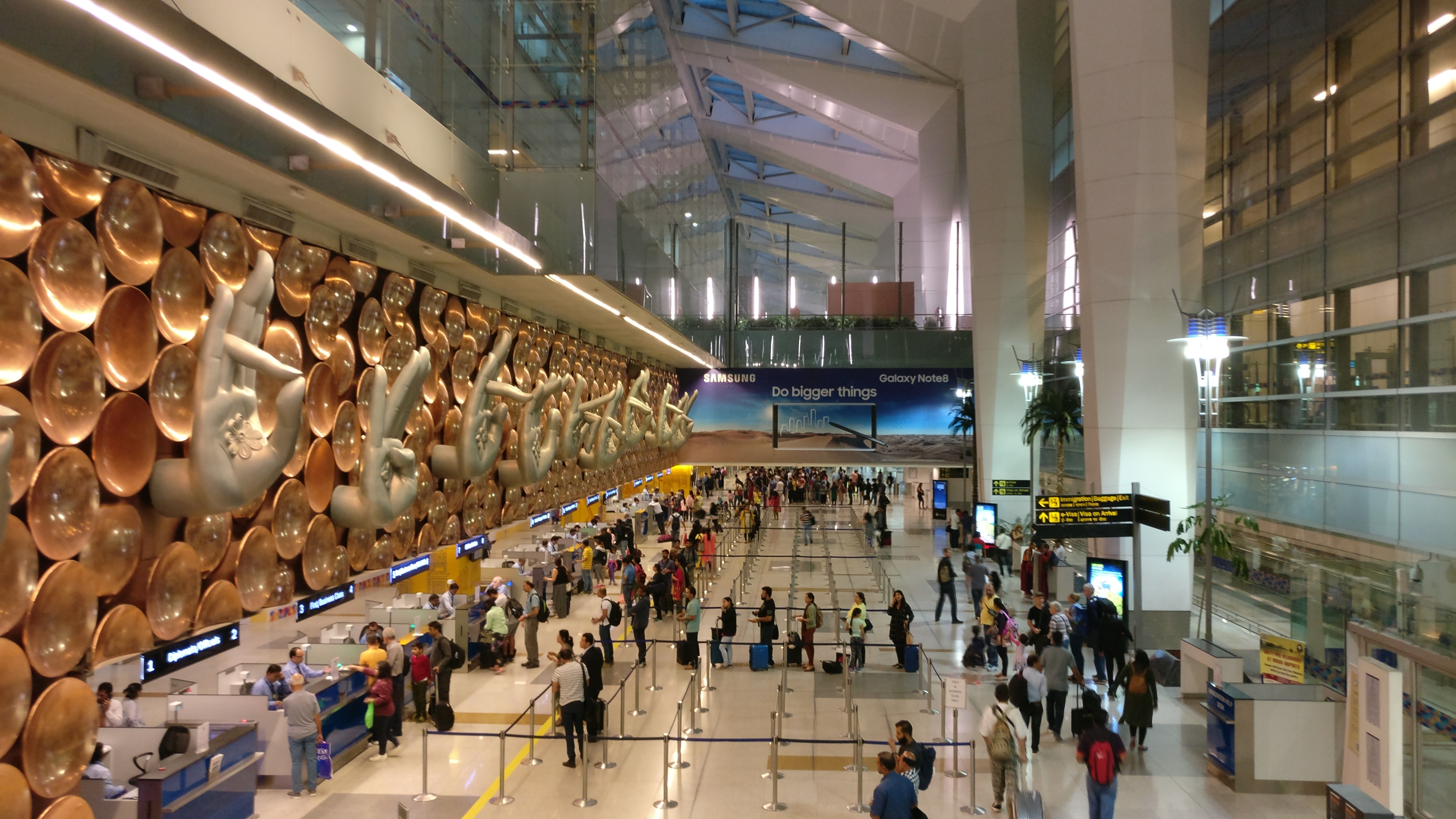 A man travelling from Dubai to Delhi was arrested at the Indira Gandhi International (IGI) Airport for attempting to smuggle about 100 iPhone X to India from the United Arab Emirates. Photo courtesy: Wikipedia

Acting on a tip-off, officials of the customs department swung into action and apprehended the 53-year-old man for attempting to smuggle about 100 iPhone X to India from the United Arab Emirates, reported Hindustan Times.

The arrested person was initially trying to cross the ‘green channel’ at the Delhi airport when he was stopped and searched, which led to the discovery of the smuggled iPhones.

Green channel is a clearance route for a passenger who does not have any dutiable goods or other items for which declaration is required.

Officials of the customs department said that each phone was valued at INR 85,000 in India, taking the total valuation of these smartphones to at least INR8.5 million.

Amandeep Singh, additional commissioner of customs, IGI Airport, said, “The recovered mobile phones were seized under Section 110 of the Customs Act, 1962, and the passenger was arrested under Section 104 of the same Act. Further investigation into the matter is under process.”