Flipkart Internet, the online marketplace arm of the Walmart-backed company in India, has received an over SGD655-million (INR3,462-crore) investment from Flipkart Marketplace, Singapore, as per regulatory documents in India. 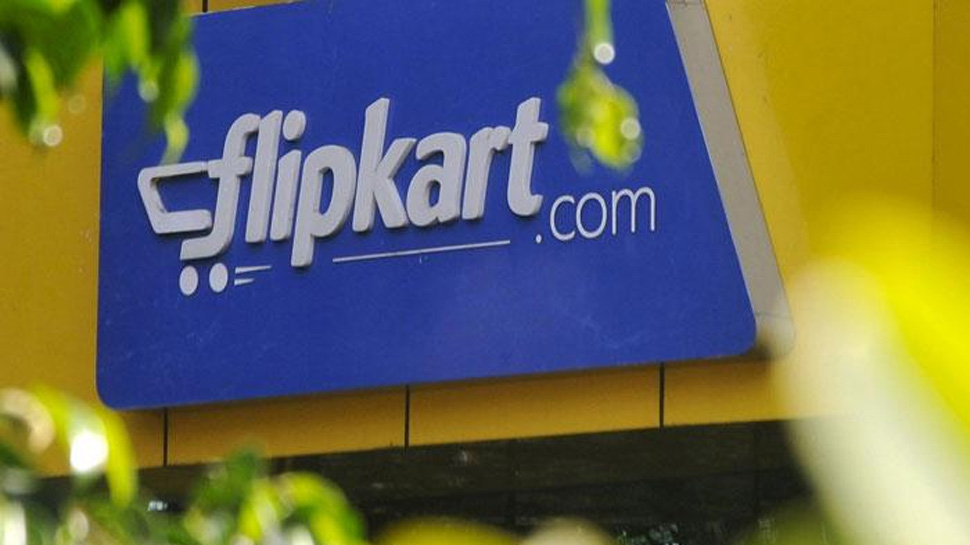 The fresh capital also comes close on the heels of a festive sale season that not only brings in discounts and deals for customers but is also an annual showdown of sorts between the two largest players in the segment - Flipkart and Amazon India. Photo courtesy: PIB

The fund infusion - done in two tranches - is set to reportedly provide more ammunition to Flipkart, which is locked in an intense battle with US-based Amazon for leadership in the burgeoning Indian e-commerce market. It has already led to the e-commerce market announcing a slew of discounts and benefits for shoppers.

"...in accordance with the Letter of Offer dated August 14, 2018 circulated by the company for the rights issue of shares, the board of directors of the company be and hereby allot 14,57,598 Class A equity shares...for an amount aggregating to Rs 30,07,02,46,740 for cash to Flipkart Marketplace Private Ltd, Singapore," regulatory documents filed with the Indian Corporate Affairs Ministry said.

The resolution was passed at the board meeting held on August 30, 2018.

The board, during the same meeting, also passed another resolution (in accordance to a Letter of Offer dated July 18) for allotting 2,21,002 equity shares for SGD86.3 million (INR455.92 crore) for cash to Flipkart Marketplace, Singapore.

The fresh capital also comes close on the heels of a festive sale season that not only brings in discounts and deals for customers but is also an annual showdown of sorts between the two largest players in the segment - Flipkart and Amazon India.

Both companies have made significant investments throughout the year to increase the efficiency of product offerings as well as logistics infrastructure to ensure speedier delivery.

Flipkart now has the backing of US retail giant Walmart (via a USD16 billion deal signed earlier this year), Amazon India has received millions of dollar in funding through the year from its US parent.

About 20 million people are expected to shop on various e-commerce platforms during the festive sale next month, translating into sales of around USD3 billion for players like Amazon and Flipkart, according to a report by research firm RedSeer.