Five things to do over the weekend of October 28-29

From celebrating Halloween to watching award-winning films, this weekend has different shades. All you need is to pick your mood and choose from the list below.

Universal Studios Singapore's annual scare event will give you a heart-pounding time this year with a theme of the deadly sins. Horror fans can look forward to the five spine-chilling haunted houses. This year's highlight is the Death Mall, where you'll navigate your way through a dilapidated shopping mall as malicious ghosts roam the corners. 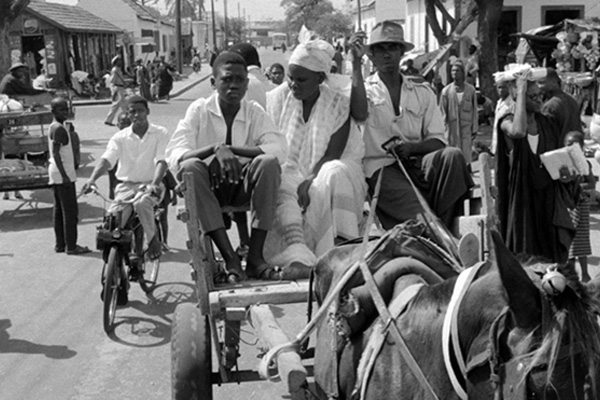 The tenth edition of the student-led festival brings 11 international films centred on the theme of Rebels – whether it's defying social norms or going against institutional systems. The festival opens with Academy Award-nominated and Emmy-winning director Matthew Heineman’s City of Ghosts (2017), a documentary that follows the journey of a Syrian activist group in their homeland. A number of timeless restored classics are screening including Black Girl (1966) and McCabe & Mrs Miller (1971) and rounds off with Wong Kar-Wai's Days of Being Wild (1990), which screens in 35mm. 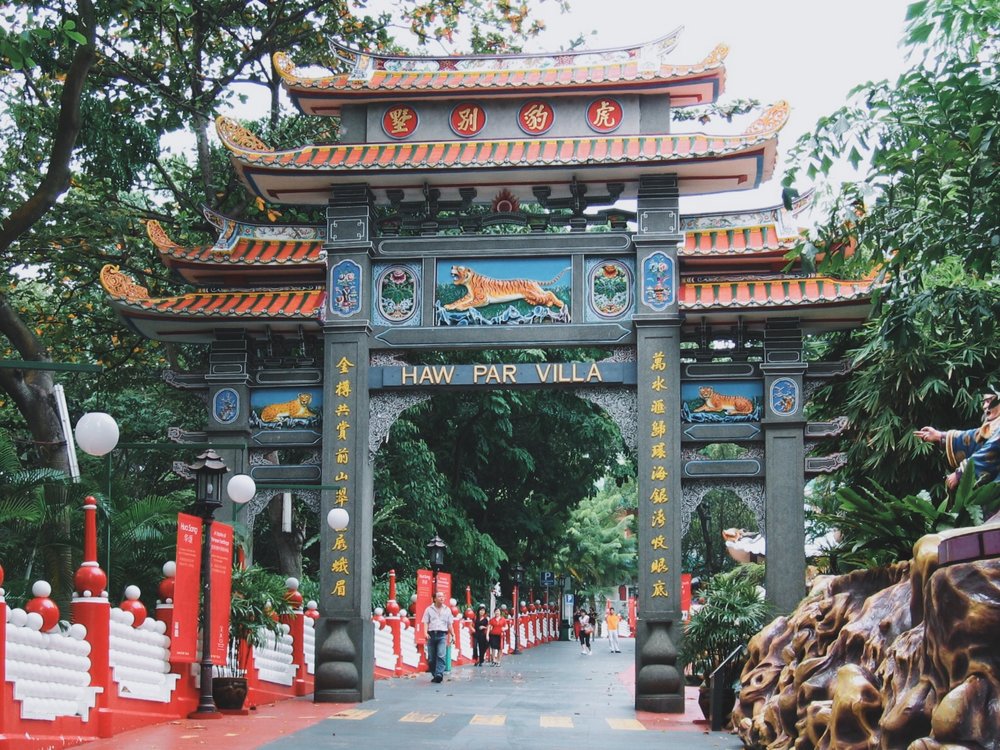 Haw Par Villa is hosting the quirky Noise Invasion Festival to embrace the outrageous, celebrate the unusual and everything in between. Filled with art, music and food, the festival expects experimental dance performances, a food street that'll keep your tummies happy and an art market, which showcases products and design by homegrown craftsmen. The music line-up is worth looking forward to as well. This includes the likes of M1LDL1FE, Sam Rui, Wicked Aura and more. 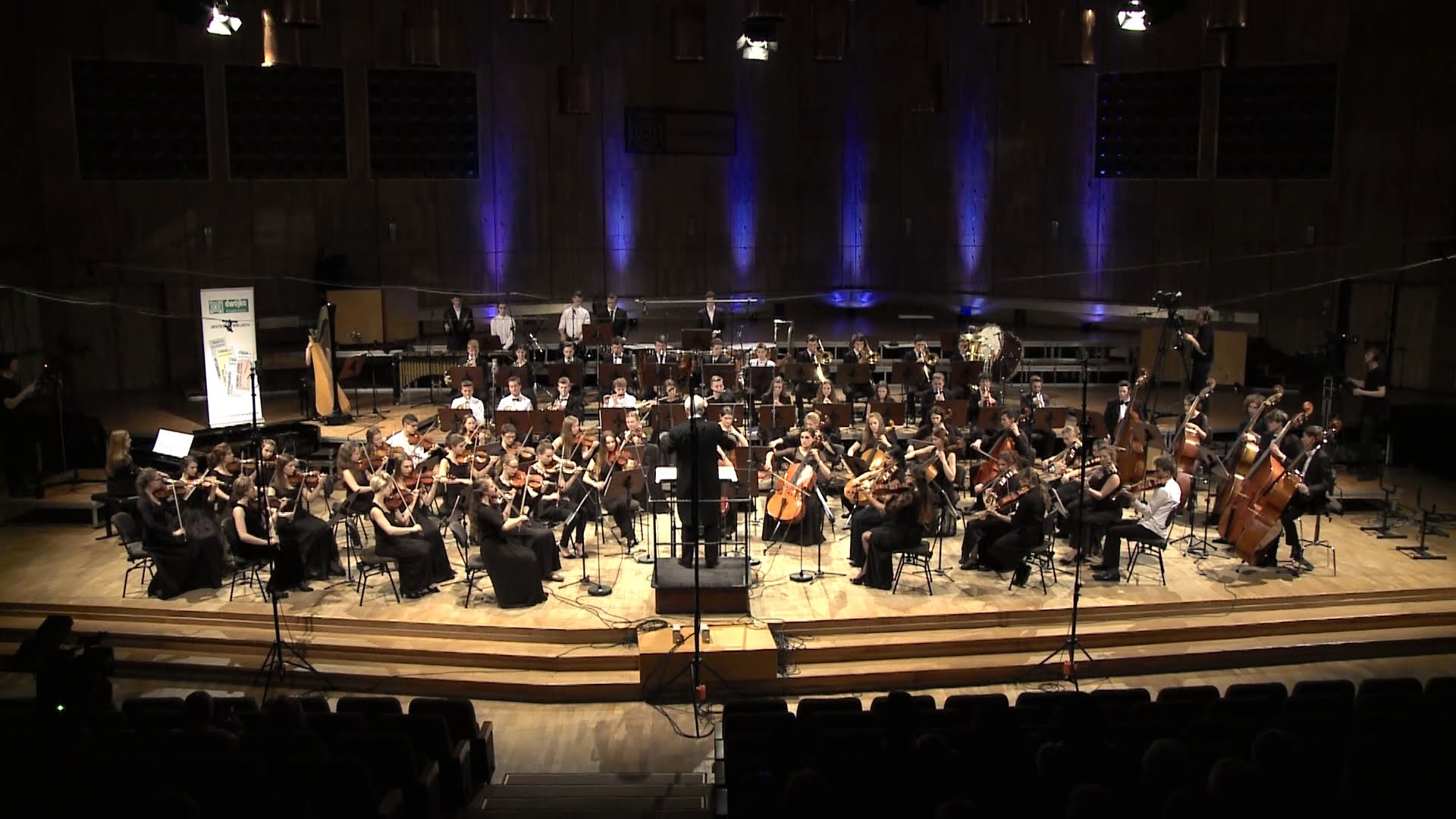 A big treat for the Star Wars fans as Singapore gets its first ever Star Wars Concert. Yes, the entire movie Star Wars: The Force Awakens is screened on a giant screen, with all of its dialogue and sound effects, as a symphony orchestra performs all of John Williams' beloved music live. 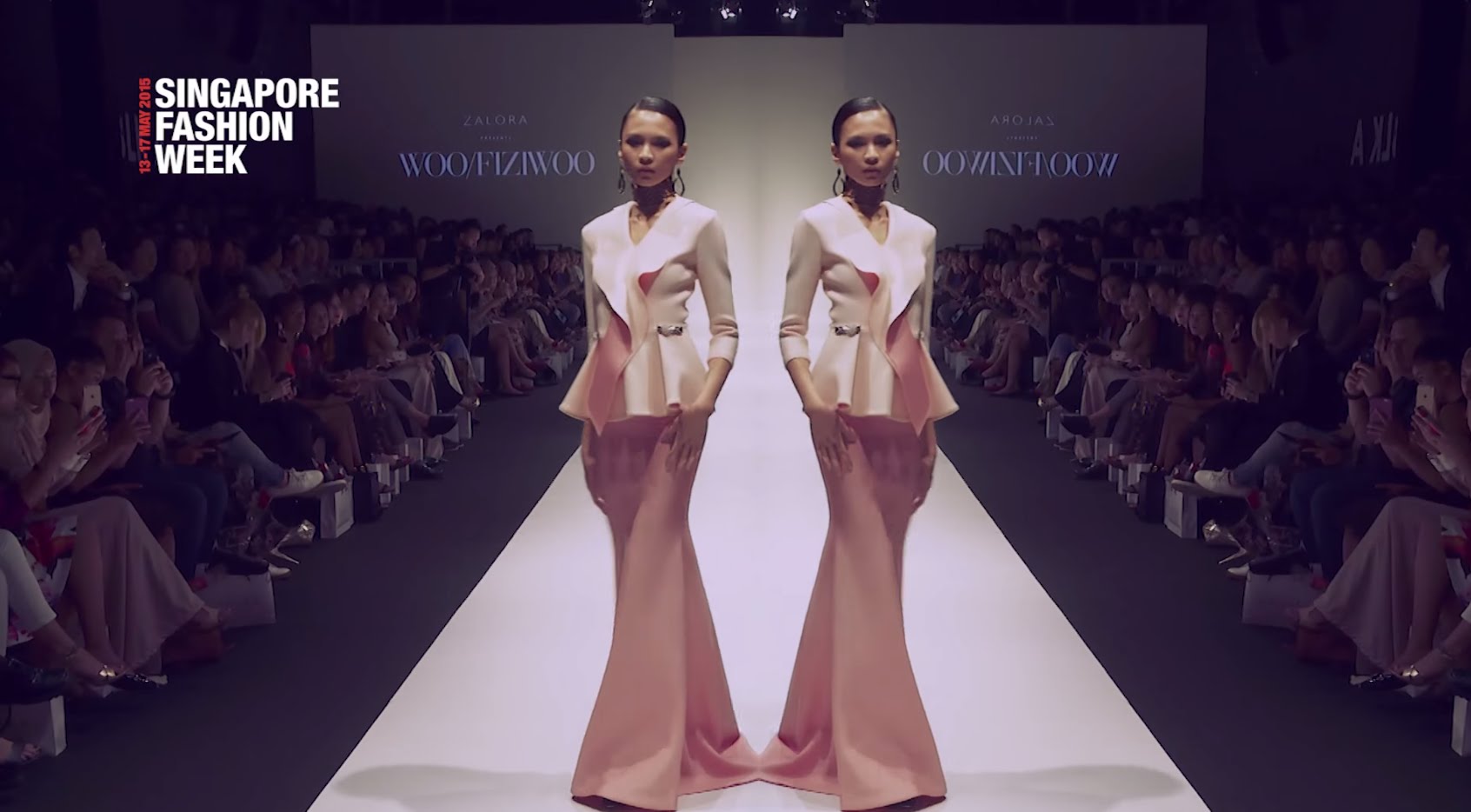 Singapore Fashion Week 2017 returns to the Lion City with more dazzling designer debuts and high-profile headliners. Supported by Council of Fashion Designers of America, this extravagant fashion event has been graced by a strong global line-up such as Guo Pei, Carolina Herrera, Victoria Beckham and Thakoon Panichgul and Dion Lee. Also, don’t miss talks, and special programmes happening at the same time.