Experience a music extravaganza over the weekend or treat your taste buds. You can indulge in a literary festival and can also enjoy remarkable movies at the German Film festival over the upcoming two days. 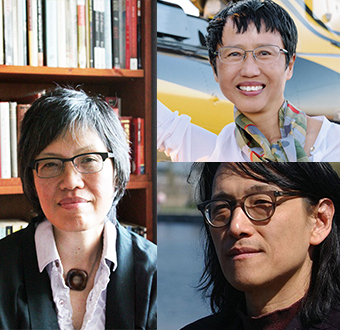 The Singapore Writers Festival is back with the theme, Aram, which means ‘doing good’ in Tamil. The well-loved literary festival presents panel discussions helmed by influential authors, live performances, film screenings, workshops and more. This year it celebrates its 20th year running and explores various topics such as women in Tamil literature, sexuality in Asian writing and the best of Irish writers. 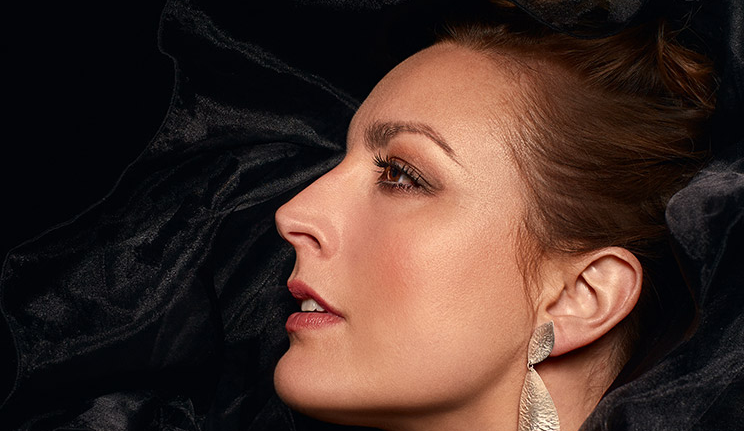 The music extravaganza is for you if you remember Mosaic Music Festival, launched in 2005. This year's edition takes place in the Esplanade's Annexe Studio and Concert Hill over five days from November 10 to 14 with a stellar line-up of international and local acts, headlined by Feist. There is also a bevy of free performances by Bakers in Space, Yeo, midst, Ffion, DEON, The Good Life and more to hit up.

When: November 10 to 14
Where: Esplanade Theatres on the Bay
Entry: SGD148 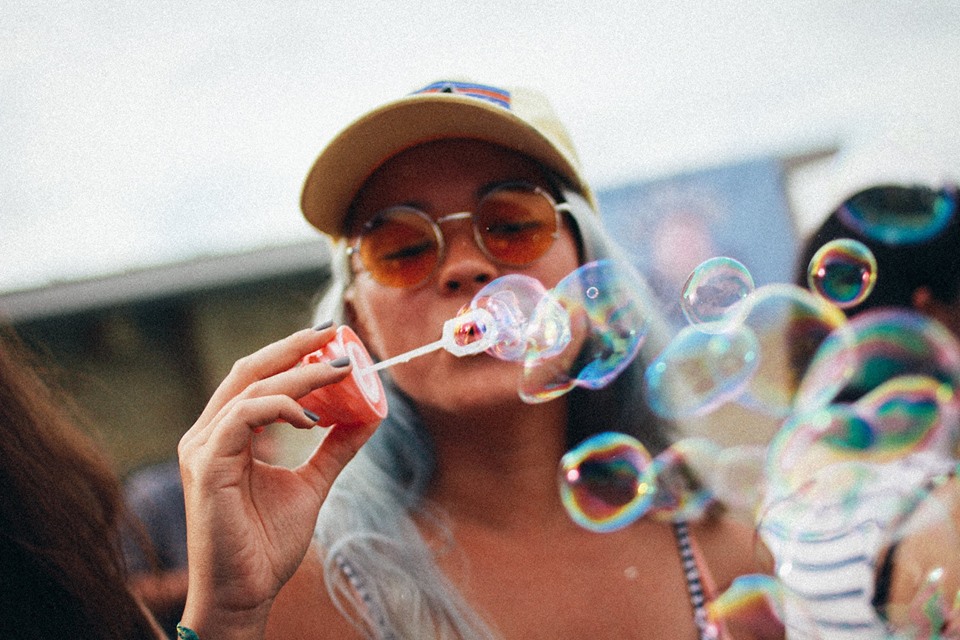 A treat for food lovers with Ice Cream Sundays and music group Darker than Wax coming together to churn out the best of music, art and food. Get ready to bust out your favourite dance moves as DJs Funk Bstrd, Daryl C, RAH and more spin a night's worth of house, funk and soul. Culture vultures can indulge in curated artworks and an interactive VR installation by artist Ryder Ripps, while foodies can fuel up with grills from Sidecar Sausages and Popbar SG's sorbet popsicles.

Pop Up Night at Sentosa 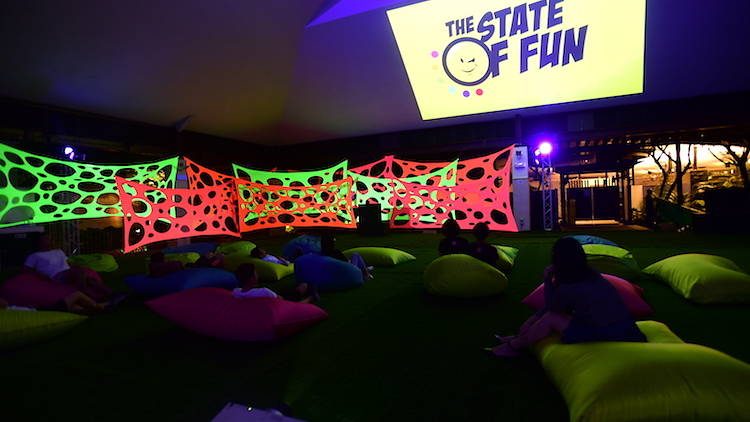 The pop-up exhibition lets you marvel at the dazzling art displays frolicking next to the Sentosa beach. Featuring a slew of massive neon light installations scattered across the beach, you can look out for its outdoor film screening which presents blockbuster Avatar on November 11. There are plenty of family-friendly activities, too. Keep the little ones busy at the light painting and face painting booths, or let them explore their creativity at the neon doodle wall.

When: November 10 to 12
Where: Siloso Beach
Entry: Free

Already in its 21st edition, the German Film Festival (GFF) returns with screenings of more than 30 films by German filmmakers, which includes a varied genre of comedy, historical drama and art house. The programme spotlights on the global migration issue and the discourse over education systems.

When: November 10 to 12
Where: Singapore city
Entry: SGD8.5 onwards