Five things to do over the weekend of Nov 3-4

This weekend, head to the Singapore Writers Festival and meet fellow bookworms! Or else, catch a free movie screening in the beautiful Esplanade, or head to an originals-only flea market. 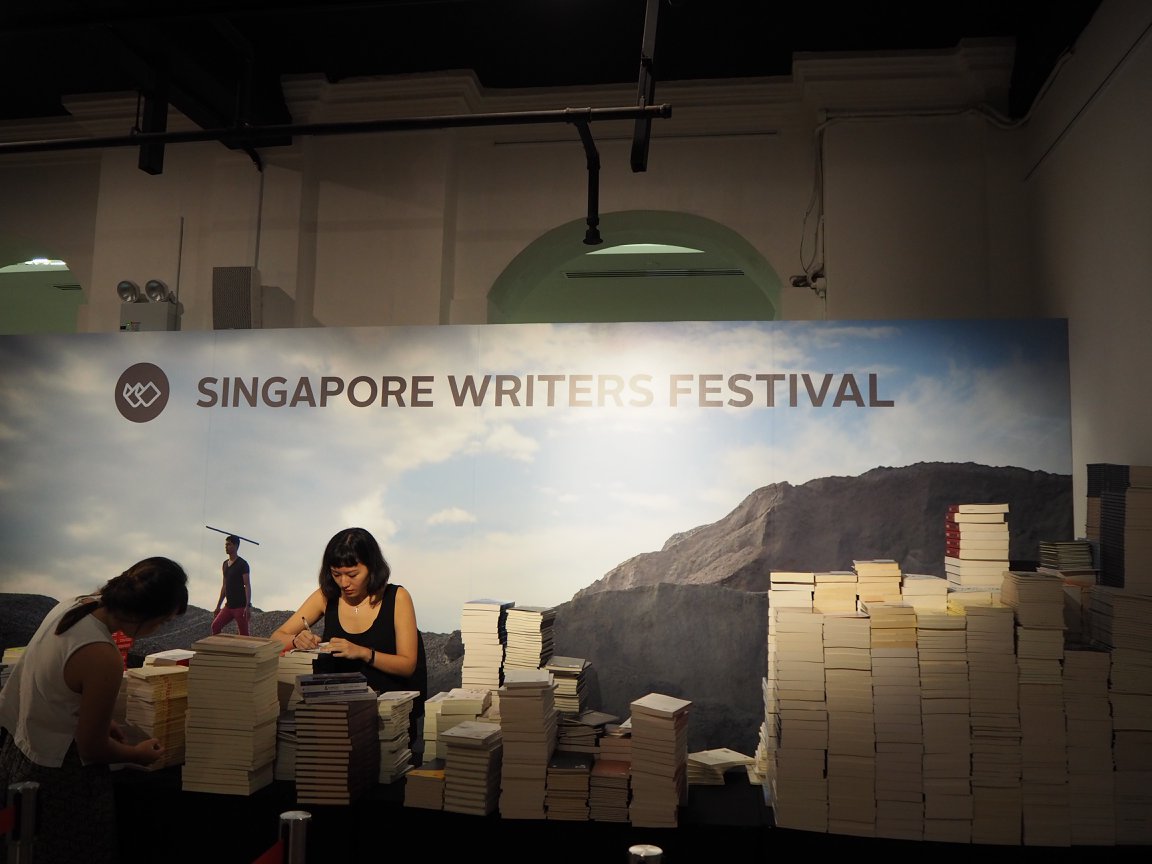 Singapore Writers Festival, which celebrates its 21st edition this year, is one of the few literary festivals in the world which is multi-lingual. It celebrates works in Singapore’s four official languages – English, Malay, Chinese and Tamil – as well as other languages.

This year, the Festival will be housed in the Empress Place district among historic buildings such as The Arts House, National Gallery Singapore and the Asian Civilisations Museum.

2. The Girl And The Cat (Film screening) 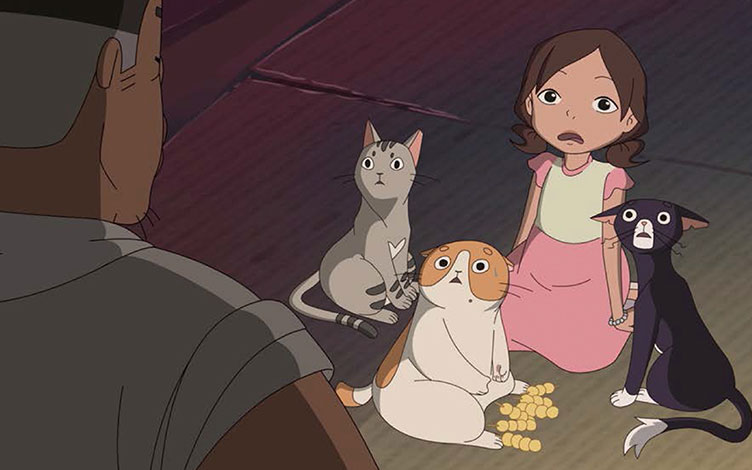 A young Malay girl is separated from her mother at a Pasar Malam (night market), meeting a cat who brings her deep into the underbelly of the bazaar where fantasy meets reality.

Dia de Muertos Singapore is the largest Mexican Day of the Dead celebration in Southeast Asia.

Back for its 4th edition, the event will feature a full day of music, performances, family activities, food and drinks! Programmes include exciting storytelling sessions, Mariachi performances, dance workshops by talents from Mexico and Singapore.

A mother. A daughter. Three possible dads and a trip down the aisle you will never forget! That is the premise of this smash-hit musical.

The sunny, funny tale of MAMMA MIA! unfolds on a Greek island paradise with Sophie’s quest to discover the father she’s never known. This brings her mother face to face with three men from her distant romantic past.

5. MAAD - Market of Artists And Designers 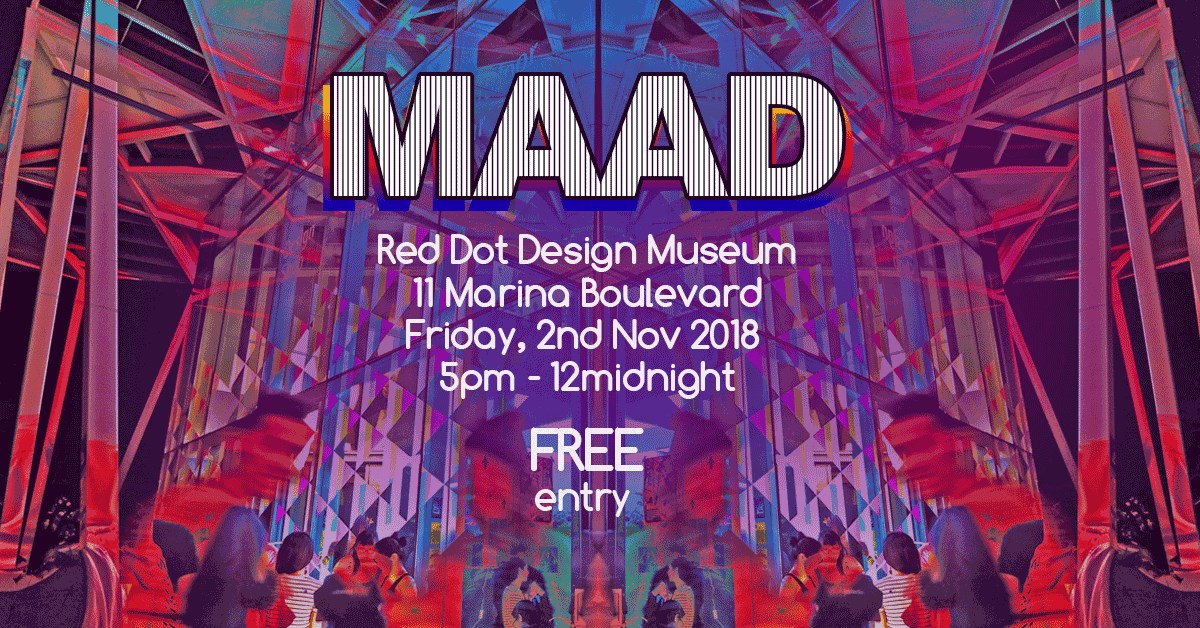 Expect to meet some of the most dexterous crafters, artists and designers working with unique, quirky, handmade or original creations ranging from ceramics, literature, art and accessories.

This special flea market features original works only. Bring cash, yourself, and an appetite for meeting original creators themselves.