Five things to do over the weekend of May 17-19

This Vesak Day weekend, the ninth edition of Indian Traditional Games Festival will be held at Bedok Stadium. So head down for a day of fun, games and laughter!

Alternatively, go on a guided farm tour at Bollywood Veggies, or head to Suntec City for the biggest tech carnival in town SG: Digital Wonderland! 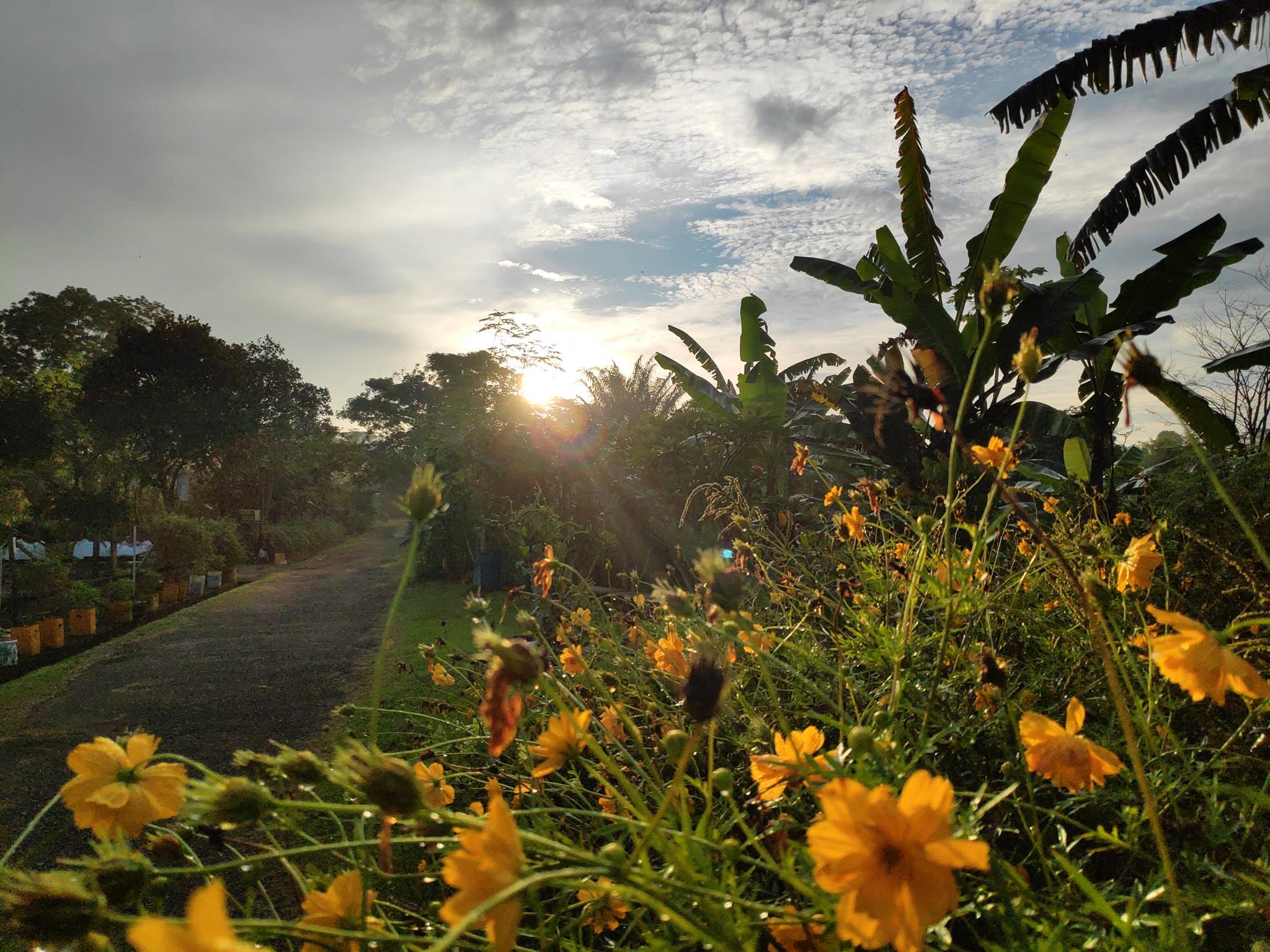 This Vesak weekend, join Bollywood Veggies on a 45-minute enlightening morning guided walk around our 10-acre organic farm. Go on a sensory journey amidst our stunning agricultural biodiversity and learn about the many culinary, medicinal and other uses of our plants. Enjoy the tranquility and natural sounds of the countryside and learn to observe the various relationships of nature. 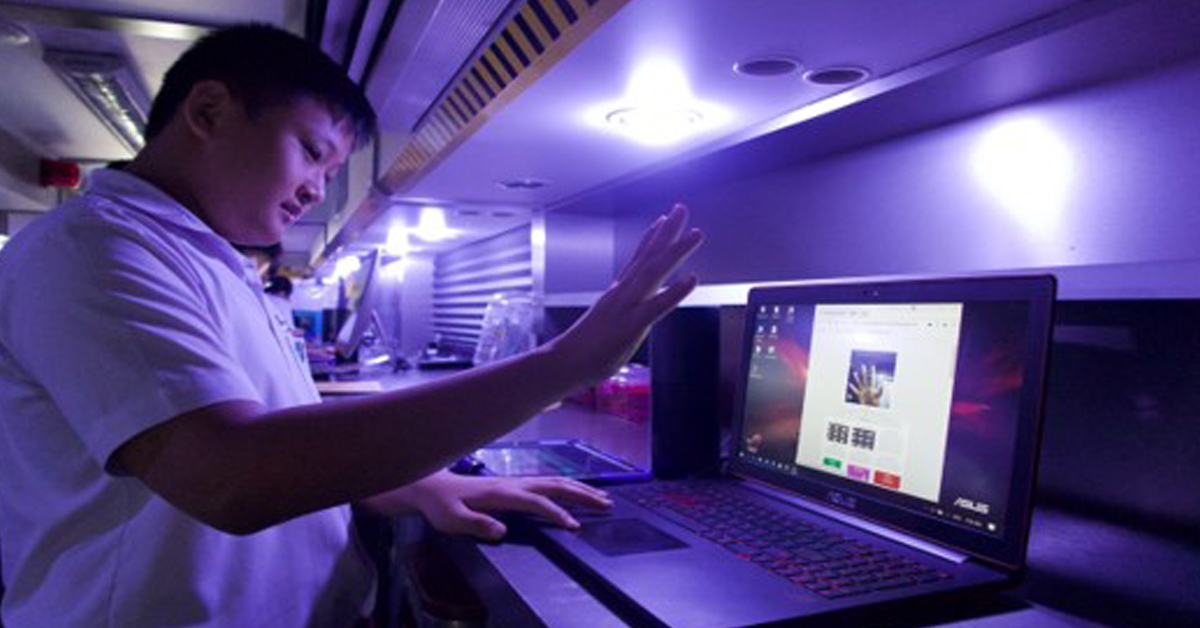 Expect more cool gadgets and exciting activities lined up for everyone to discover, experience and innovate! Explore the latest technology to see what it's like to live in the digital future, and try the interactive experiences to discover how technology is positively changing the way we live, work and play.

When: May 18
Where: Suntec Convention & Exhibition Centre
Entry: Free 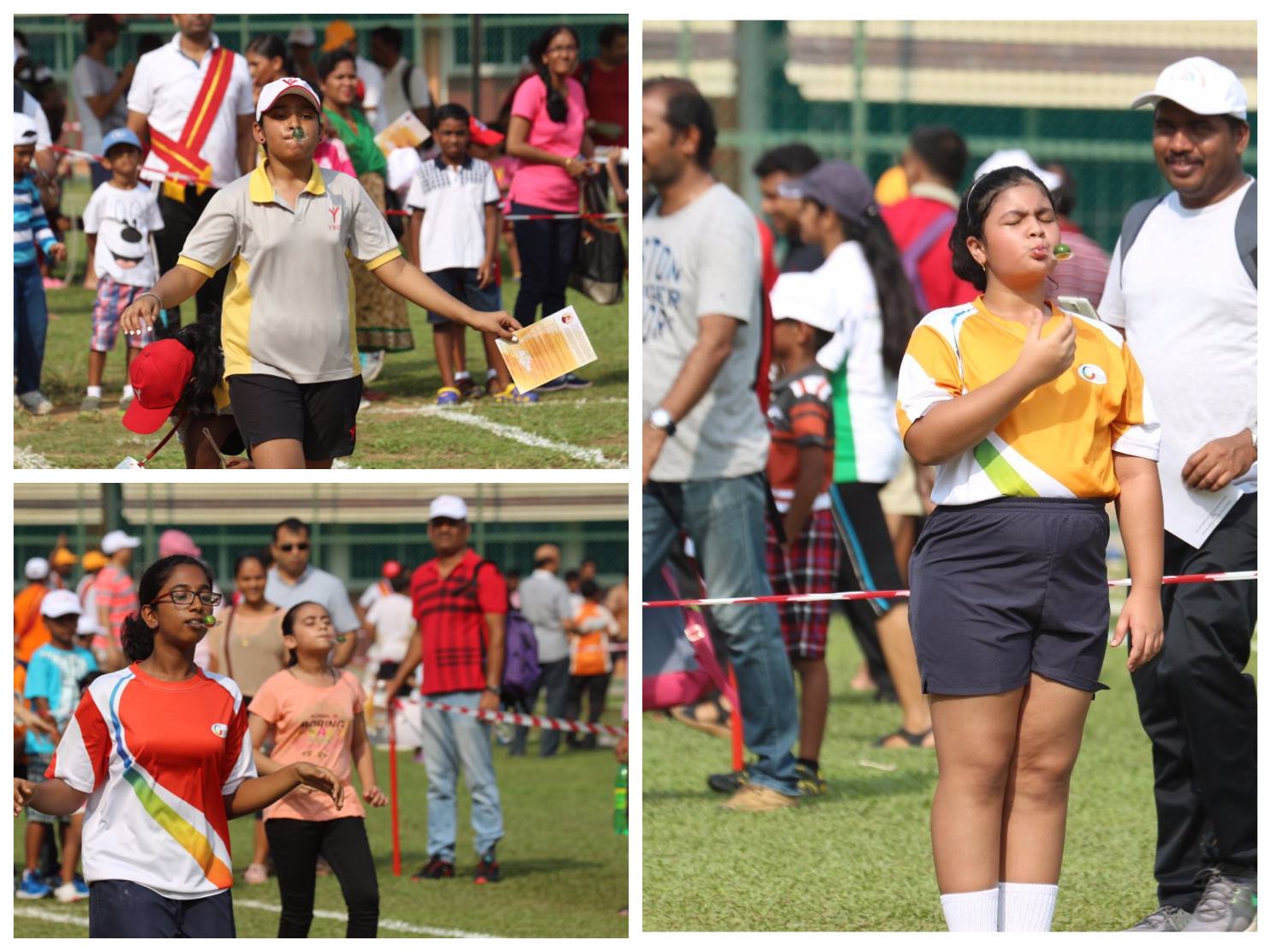 Since its inception in 2010, Indian Traditional Games Festival (ITGF) has been very popular in the Indian and increasingly – other communities in Singapore. Over 2500 families with young and old, boys and girls have participated, played and won awards in ITGF in the course of the last eight years. ITGF has received a hearty response from schools and other large associations, making it a big success. We also promote Indian art forms through this event.

When: May 19
Where: Bedok Stadium
Entry: Free 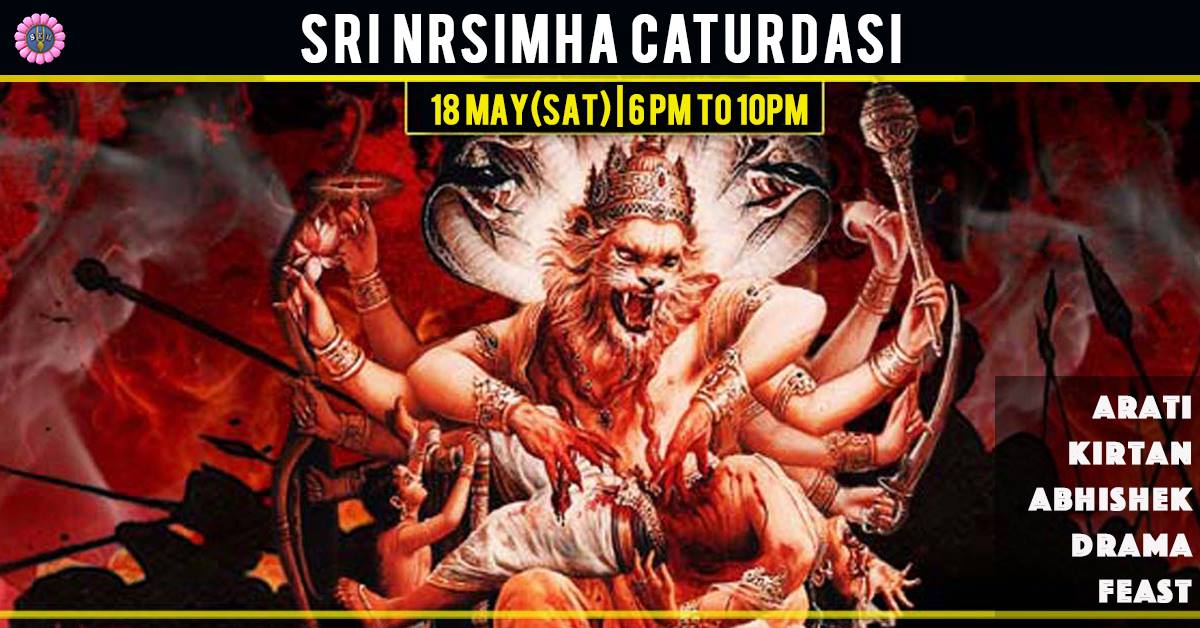 Lord Nrsimha appeared on the Nrsimha Caturdasi on account of His devotee, Prahlada. The Lord appears for two purposes: to give protection and rescue the devotees, and to kill the demons. The only fault of the five-year-old Prahlada Maharaja was that he was Krsna conscious.

His father, Hiranyakasipu, was so cruel towards his son that he tried to kill him in so many ways. However, by the grace of Krsna, he was always saved.

Finally, when the atrocities of Hiranyakasipu against his son crossed all possible limits, the Lord appeared in this most fearsome form of Nrsimhadev to encourage Prahlada Maharaja and kill Hiranyakasipu. As promised in the Bhagavad Gita, Krishna will never fail in giving protection to His devotee.

When: May 18
Where: International Sri Krishna Mandir Singapore
Entry: Free 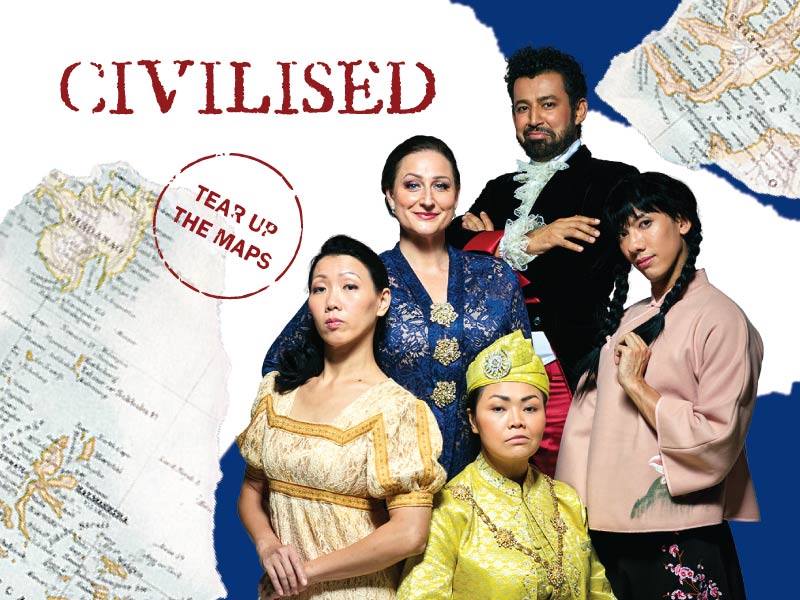 Written by Haresh Sharma and directed by Alvin Tan, Civilised by The Necessary Stage is a groundbreaking new work that takes you on a wild ride through the complications and violence of colonisation past, present and future.