Five things to do over the weekend of Mar 5-7

This weekend, take your pick from our curated list of events. Be it relaxing at a Hindustani music concert, or learning to draw a visual food diary, and more, there is sure to be something that floats your boat. 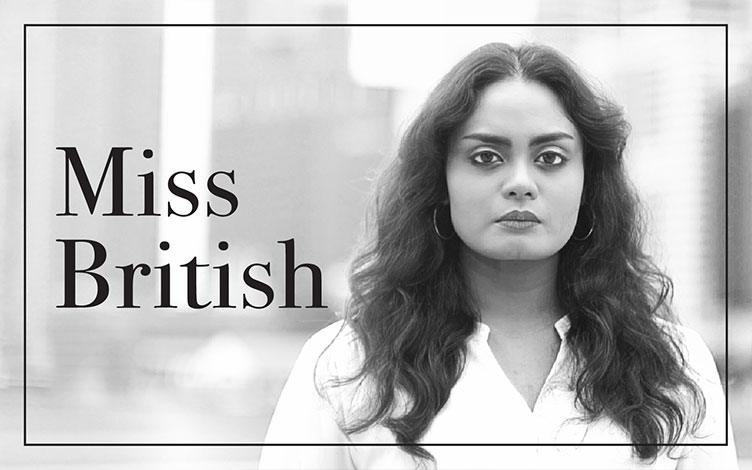 Miss British is everywhere, in everyone. She is a story of servitude and repetition.

Based on an original idea by Sharon Frese, Miss British is a piece that excavates the prejudices and social hierarchies left behind by colonialism across the planet. Combining theatre, dance, and video installation, the piece is a voyage across the oceans of our shared pasts. 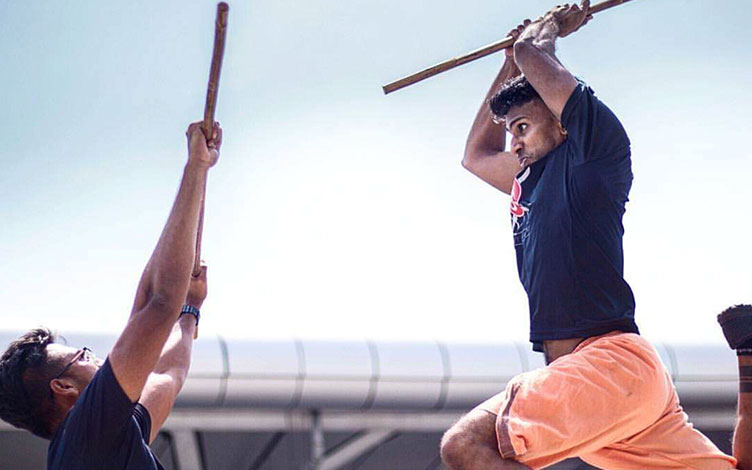 With a legacy of more than 3,000 years, Kalaripayattu is considered one of most ancient forms of martial art in the world.

Originating from Kerala, Kalaripayattu has influenced several dance and theatre forms of the state. Modern martial art forms such as MMA and Jiu-jitsu have also been influenced by the ancient practice. 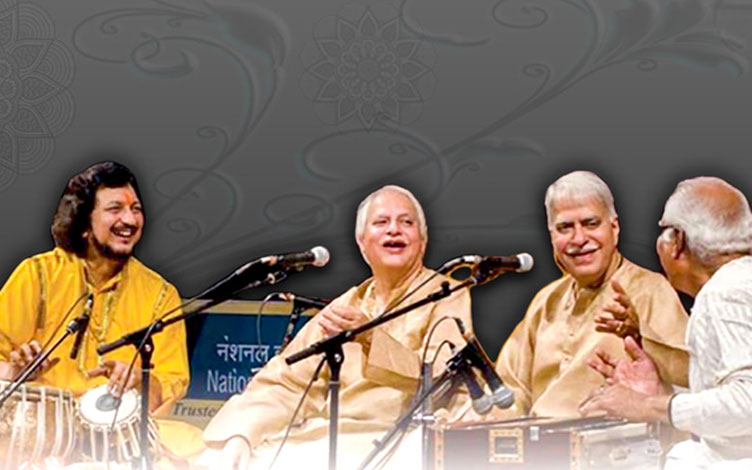 As a mark of celebrating the rich tradition of Indian classical music, this programme features Padmabhushan pandits Rajan and Sajan Misra, one of the foremost vocal duos of today with a distinguished lineage. Well known for their serene music, they will share the stage with highly accomplished musicians of their generation, Maestro Pandit Kumar Bose on tabla and Pandit Dharamnath Misra on harmonium. 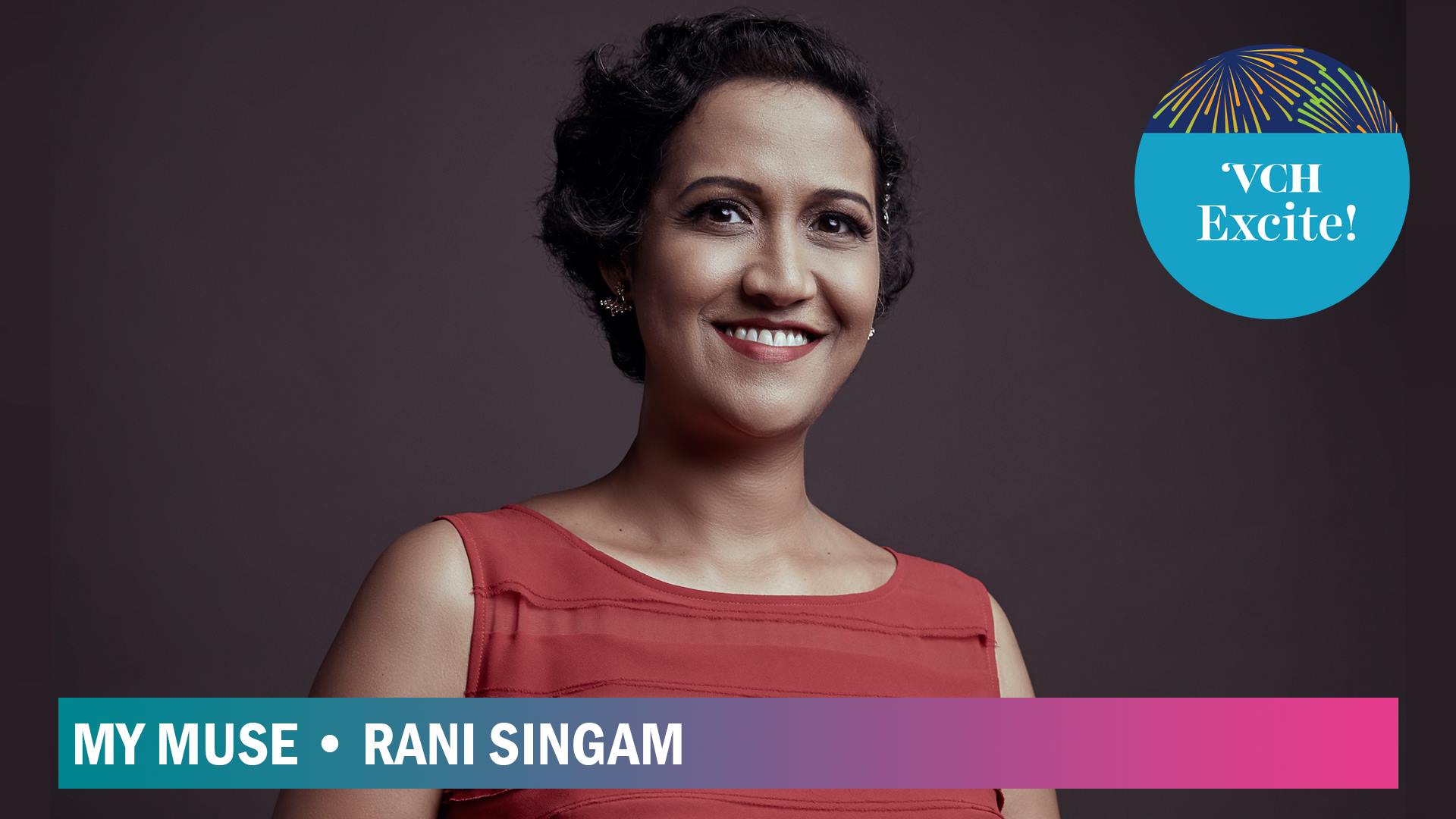 Dubbed as Singapore’s first lady of jazz, Rani Singam performs not just as a vocalist, but as a narrator who tells the story of our collective lives.

The music-movie theme of this concert was inspired by “Remember” the love theme from the movie Cinema Paradiso which forms part of the programme. The audience is invited to experience the concert as a movie - where one enters a world of musical stories filled with love, companionship, fulfilment, life’s curveballs, disappointments and tragedies. 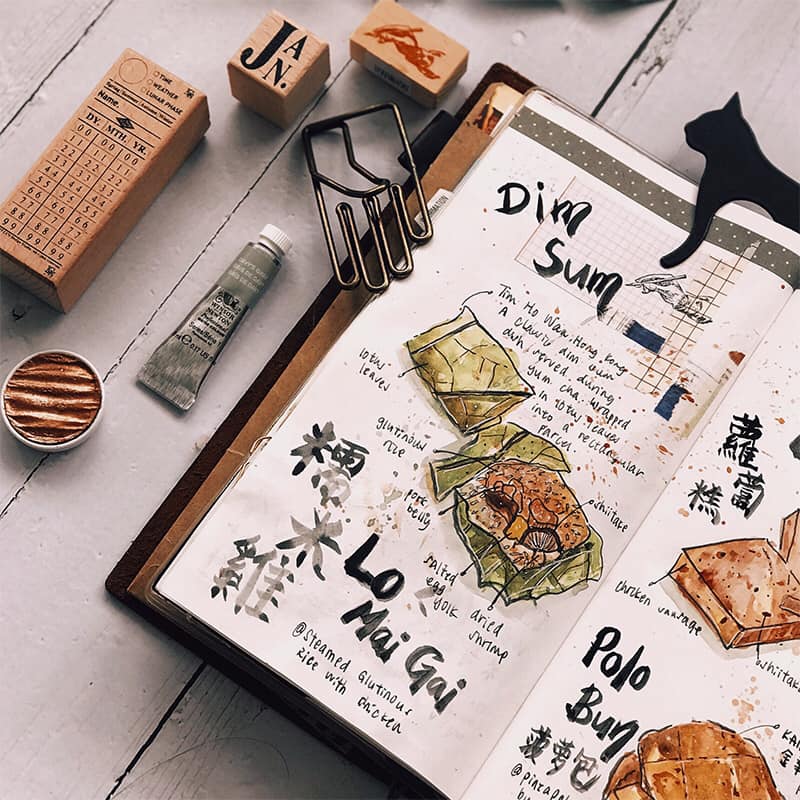 Have you ever been at a cafe or space and wished you could capture the delicious food served to you and your feelings at that moment? A food journal is a visual diary; a combination of writing, drawing, painting, collage as a means to express yourself.

This workshop is about getting inspired and having fun with paint. You will be learning techniques such as: painting on paper, simple journaling, doodling, creative lettering, collage layout and layering!