Five things to do over the weekend of July 1-2

We are in festive spirits this weekend - 40 years of Narpani Pearavi at the Singapore Zoo! There is a wide range of family-friendly activities lined up. The Necessary Stage is also having their 30th anniversary production, Being Haresh Sharma, throughout the weekend at Drama Centre Theatre.

You can also head down to Hong Lim Park (if you are Singaporean or a Permanent Resident) to support Pink Dot and the freedom to love. SHINE Festival celebrates youth and the bright little things. Last but not least, JK Rowling's wizarding world just turned 20 years old, so if you would like reminisce, head to Esplanade for a night of Harry Potter in concert! 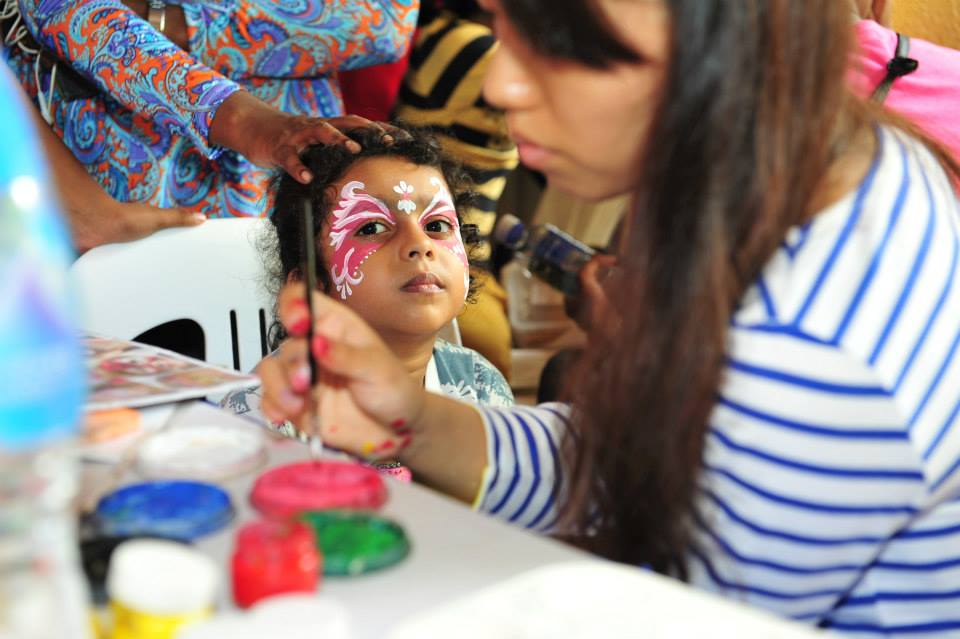 From 9am to 5pm at the Singapore Zoo, Minister for Trade and Industry (Industry) will join 4,000 over residents from all walks of life for a fun-filled day.

Look forward to exciting activities like futsal, face-painting, as well as performances. 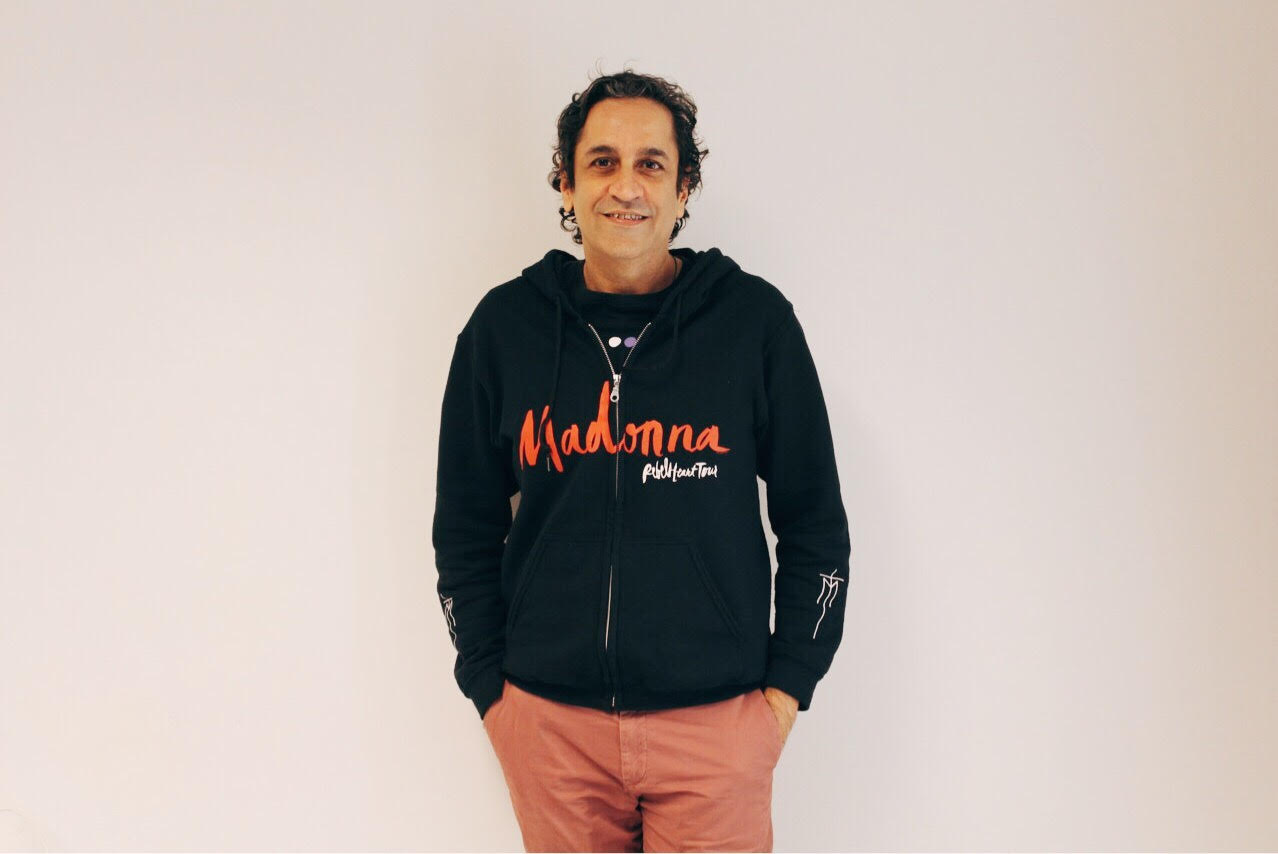 Being Haresh Sharma is a work that looks at Haresh’s body of writing over 30 years.

It makes bold, unexpected links and associations, mapping stories and characters in ways that surface the social, political and spiritual aspects of life here. By bringing it all together with unexpected and exciting performance energy, this production will spark new ways of looking at his words and of experiencing performance and theatre. 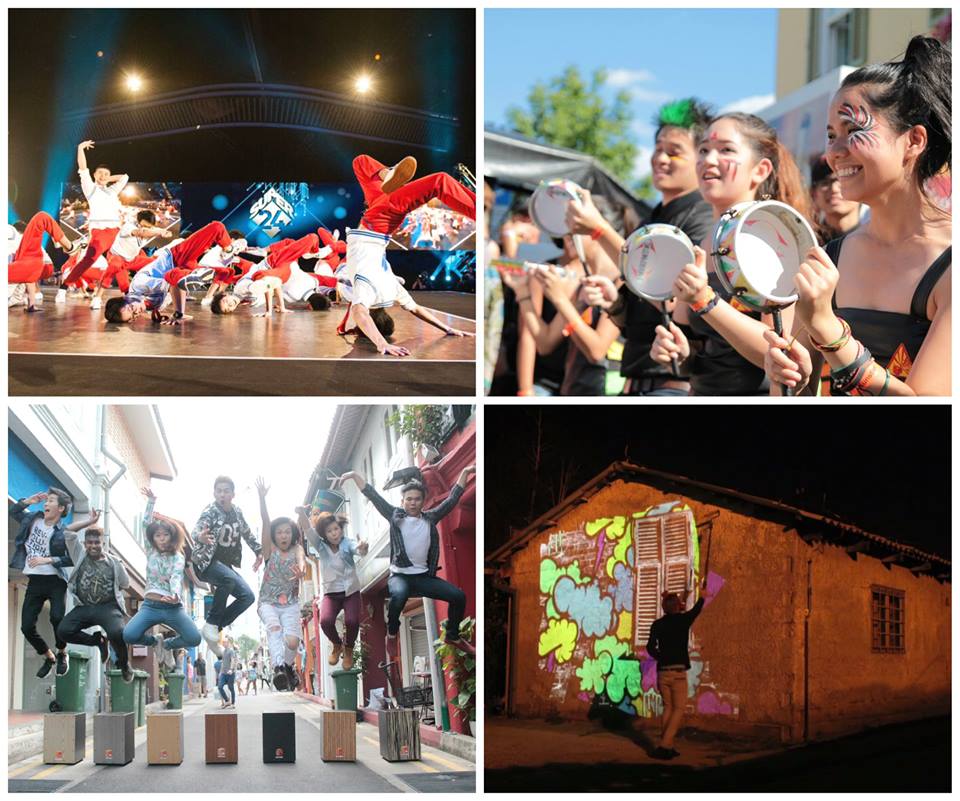 Organised by the National Youth Council (NYC), the SHINE Festival aims to light up the Youth Month of July, with youths nationwide showcasing their talents, and inspiring others. 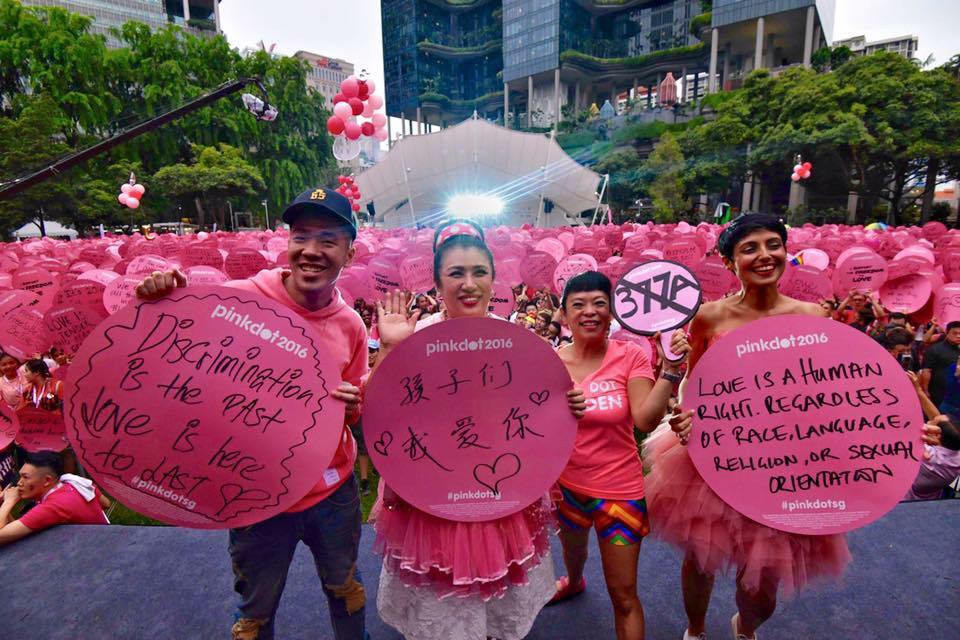 Pink Dot SG is an annual, non-profit, free-for-all event which started in 2009, in support of the Lesbian, Gay, Bisexual and Transgender (LGBT) community in Singapore.

Attendees of Pink Dot events gather to form a 'pink dot' to show support for inclusiveness, diversity and the freedom to love.

However, do note that this year, only Singaporeans and Permanent Residents will be allowed entry due to changes in government regulations.

5. Harry Potter and the Philosopher’s Stone in Concert 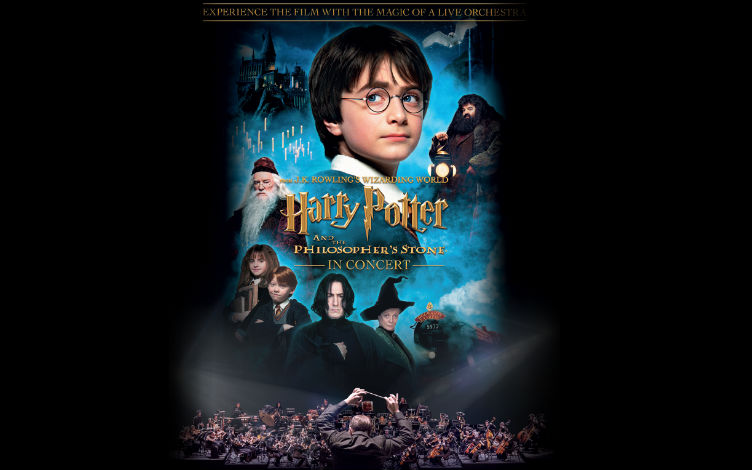 If you love the wizarding series, this is a performance you wouldn't want to miss.

The concert will feature the live symphony orchestra performing, to picture, every note from Harry Potter and the Philosopher’s Stone.

Audiences will be able to relive the magic of the film in high-definition on a 40-foot screen while hearing the orchestra perform John Williams’ unforgettable score.