Five things to do over the weekend of January 6-7

The biggest event of the year for Indian diaspora, PBD to Palestinian Film Festival, this weekend looks promising with its ranges of offerings. There is something for every taste from party lovers to movie buffs. Pick your mood from the list. 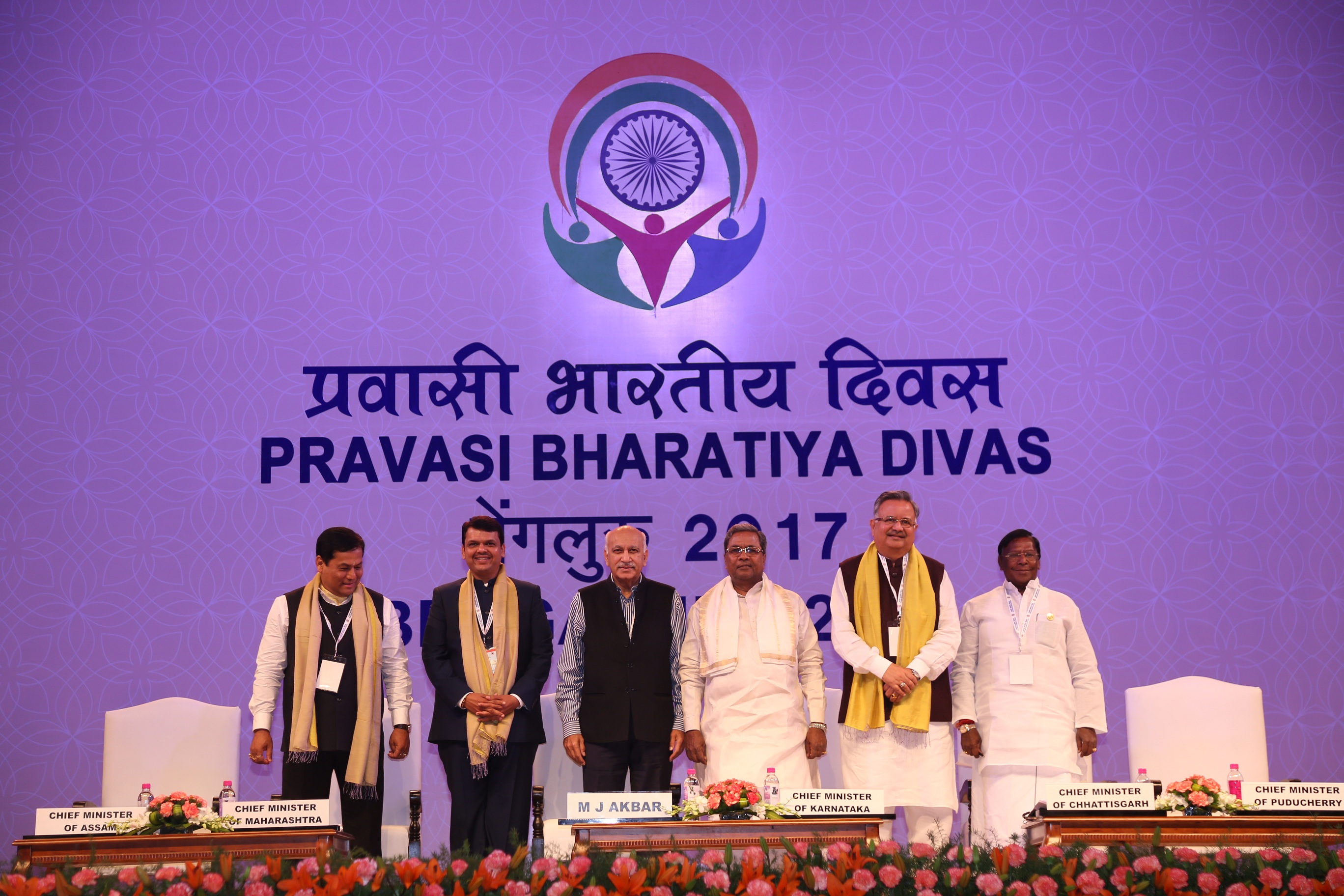 A picture taken during the PBD 2017 in Bangalore, India. Photo courtesy: pbdsingapore2018.org

When: January 6 to 7, at 9:30am
Where: Marina Bay Sands Expo and Convention Centre
Entry: SGD25 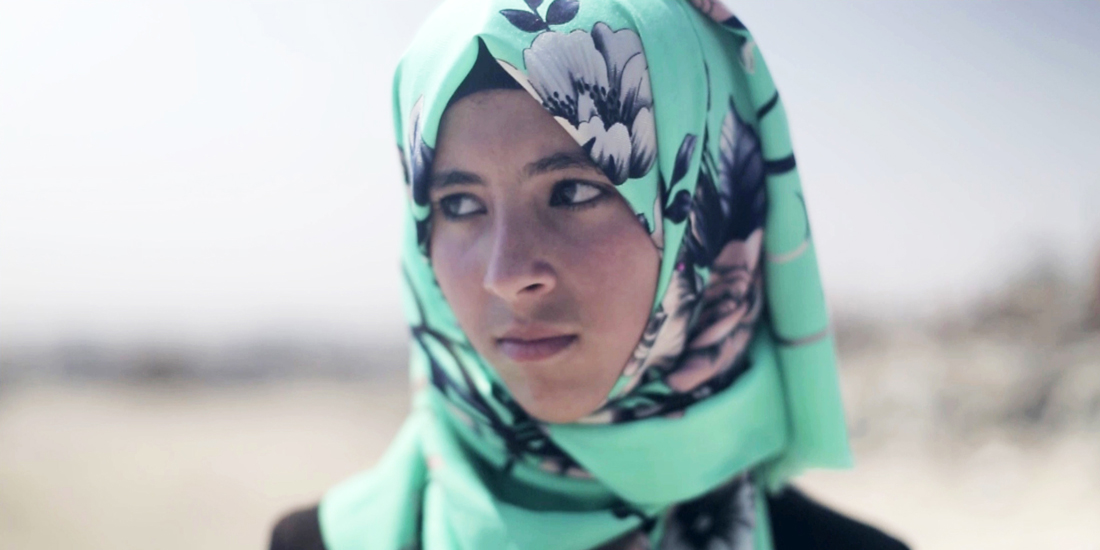 Featuring the extensive works of various filmmakers, the annual film festival returns with more selections of Palestinian films. The Palestinian Film Festival presents titles such as Giraffada and When I Saw You. This year’s festival is about the cinematic journey of unforgettable imagery and creative, thought-provoking storytelling. 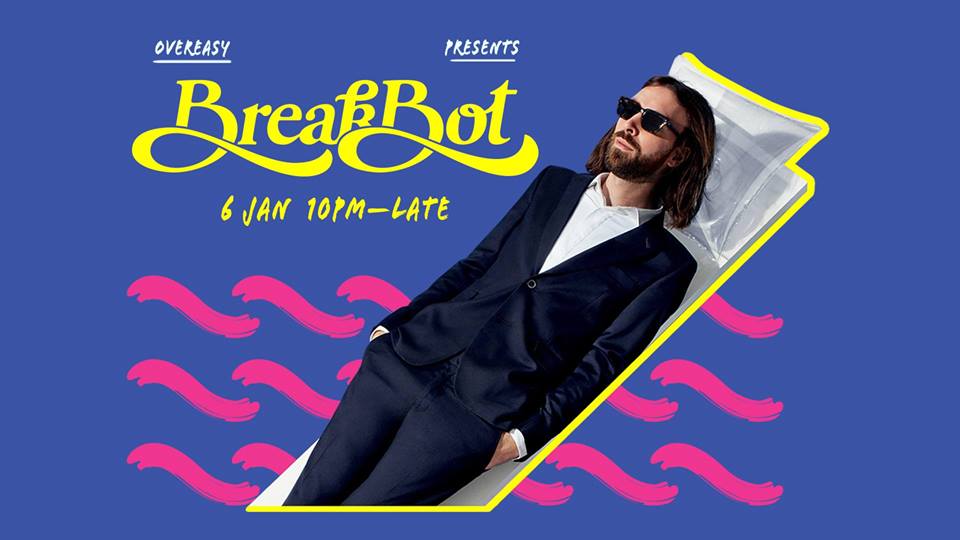 Party all night with the French DJ and music producer Breakbot who is set to burn up the dancefloor with his trademark blend of yacht pop and golden funk. Set at OverEasy Orchard with hits like Baby I'm Yours and Fantasy, enjoy the grooving music all night long. 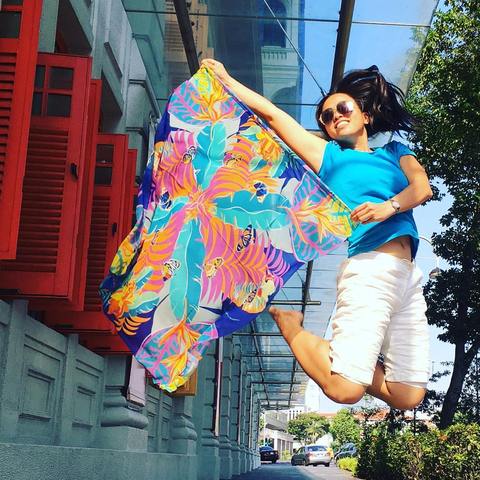 Going up to 90 per cent discount with over 40 local labels, the Keepers first Singaporean designer sale of the year is all heading now. Support local and head down to products on sale from kids apparel to lifestyle or food brands such as Boo and Hunter. This pop-up sale is offering huge ranges of brands.

This American alternative rock band returns to our shores once again, this time in support of their latest record Evolve. Imagine Dragons, who took home Grammy's Best Rock Band award in 2014 for their debut single Radioactive, has been playing sold-out shows worldwide. The band will be armed with tracks like the catchy Thunder and the hard-hitting Believer.

When: January 7, at 8:00pm
Where: Singapore Indoor Stadium
Entry: From SGD98