Five things to do over the weekend of Jan 4-6

Fancy a break from partying this weekend? Take your pick from our list of curated events – ranging from stand-up comedies to complimentary yoga sessions, and even art workshops!

1. Comedy At Canvas with Kumar 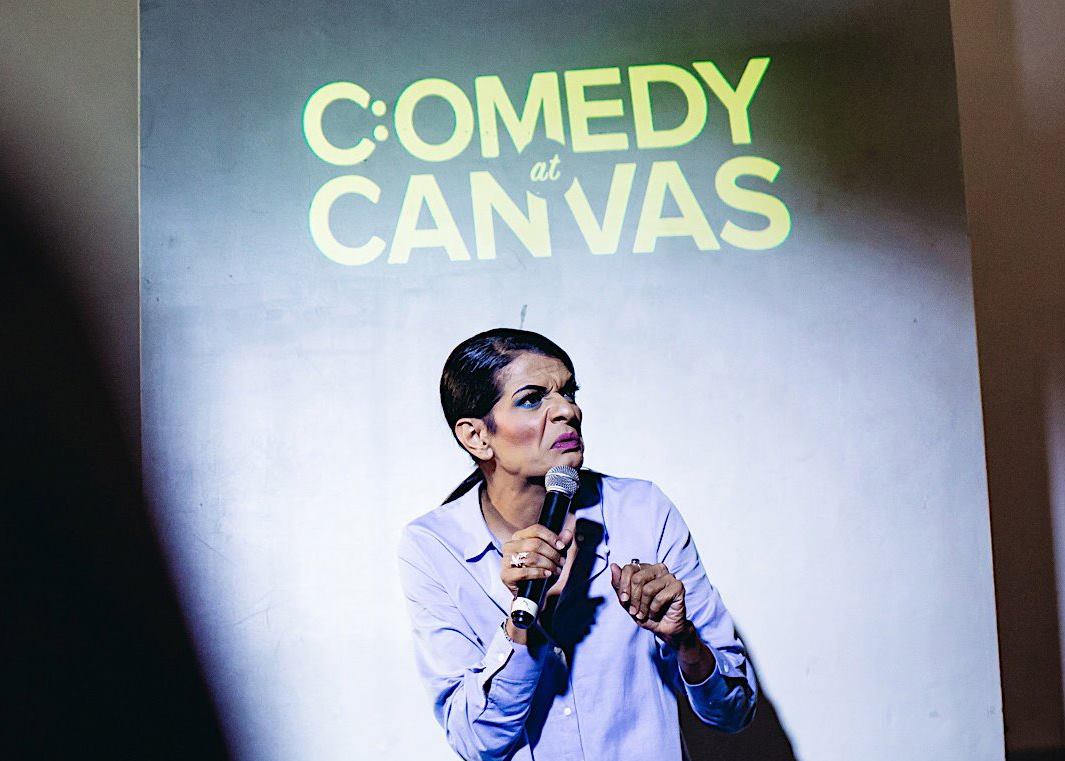 Kumar is undoubtedly one of the country's leading comic and drag queen who's been making a name for himself since the early nineties.

So start your 2019 with joy and laughter and the rest of the year will be a breeze. Bring a friend, bring a relative, bring your spouse and let's have a merry time! 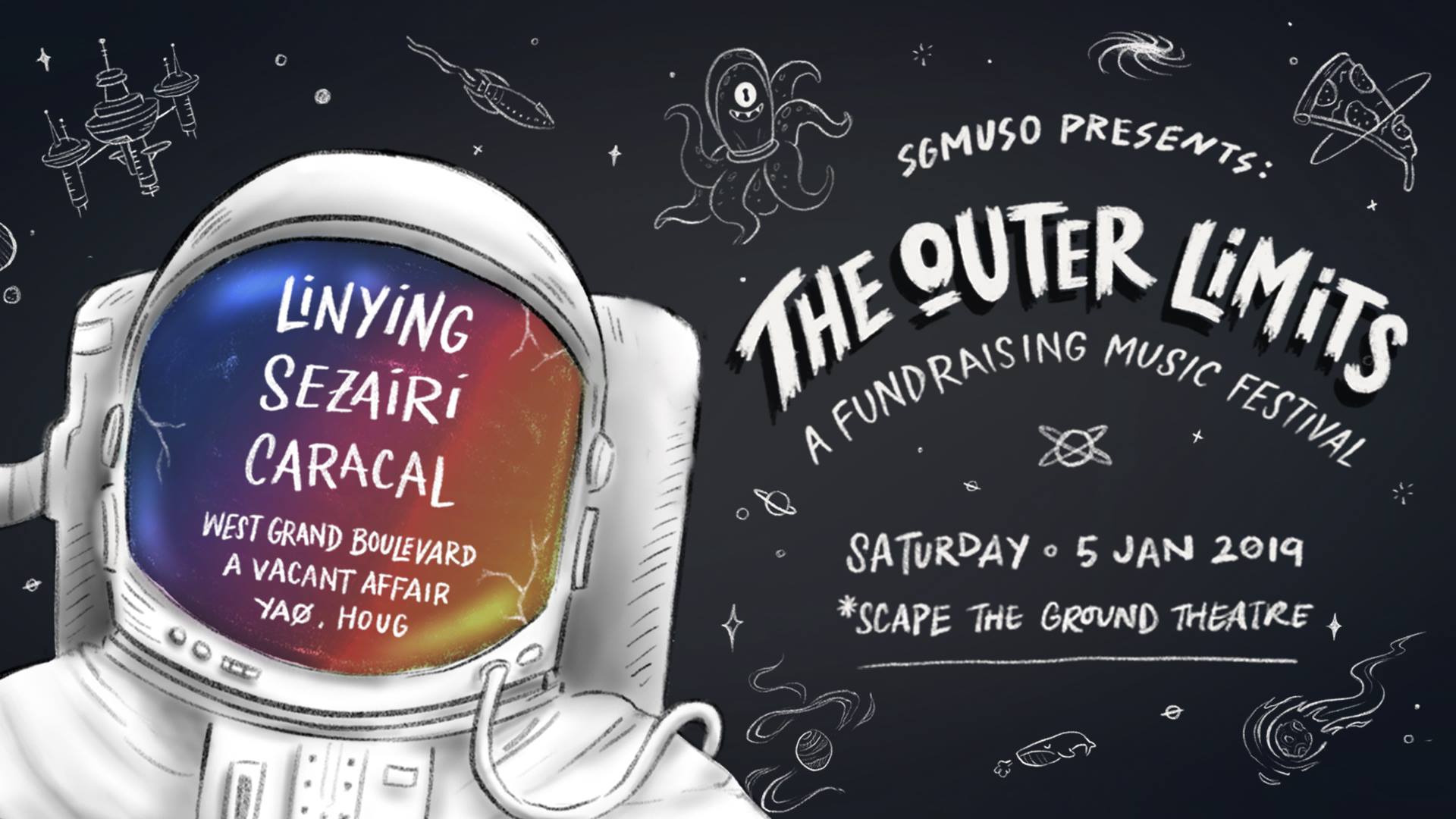 In Up and Coming, emerging musicians will showcase their material. Comeback Bands pays homage to the pioneers of the scene and the evolution of local music. The final segment, The Light Show is a full-fledged visual and aural experience with headlining artists Linying, Caracal and Sezairi. Their performances will be accompanied by 3D installation structures, projection mapping and live visuals by LiteWerkz.

When: January 5
Where: SCAPE
Entry: SGD30 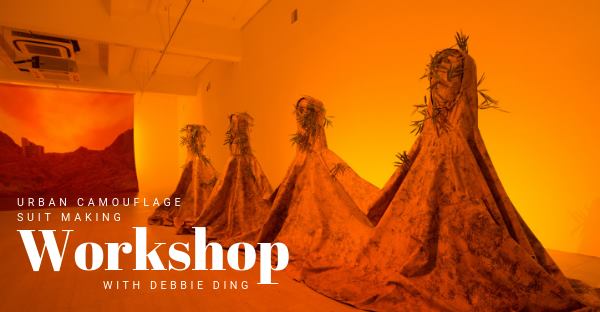 You have heard about camouflaging in the wild, but what about the urban jungle? Let artist, Debbie Ding, show you the ropes in creating a mini camouflage suit in this workshop and try your hand at making one too!

4. Complimentary Yoga at Fountain of Wealth 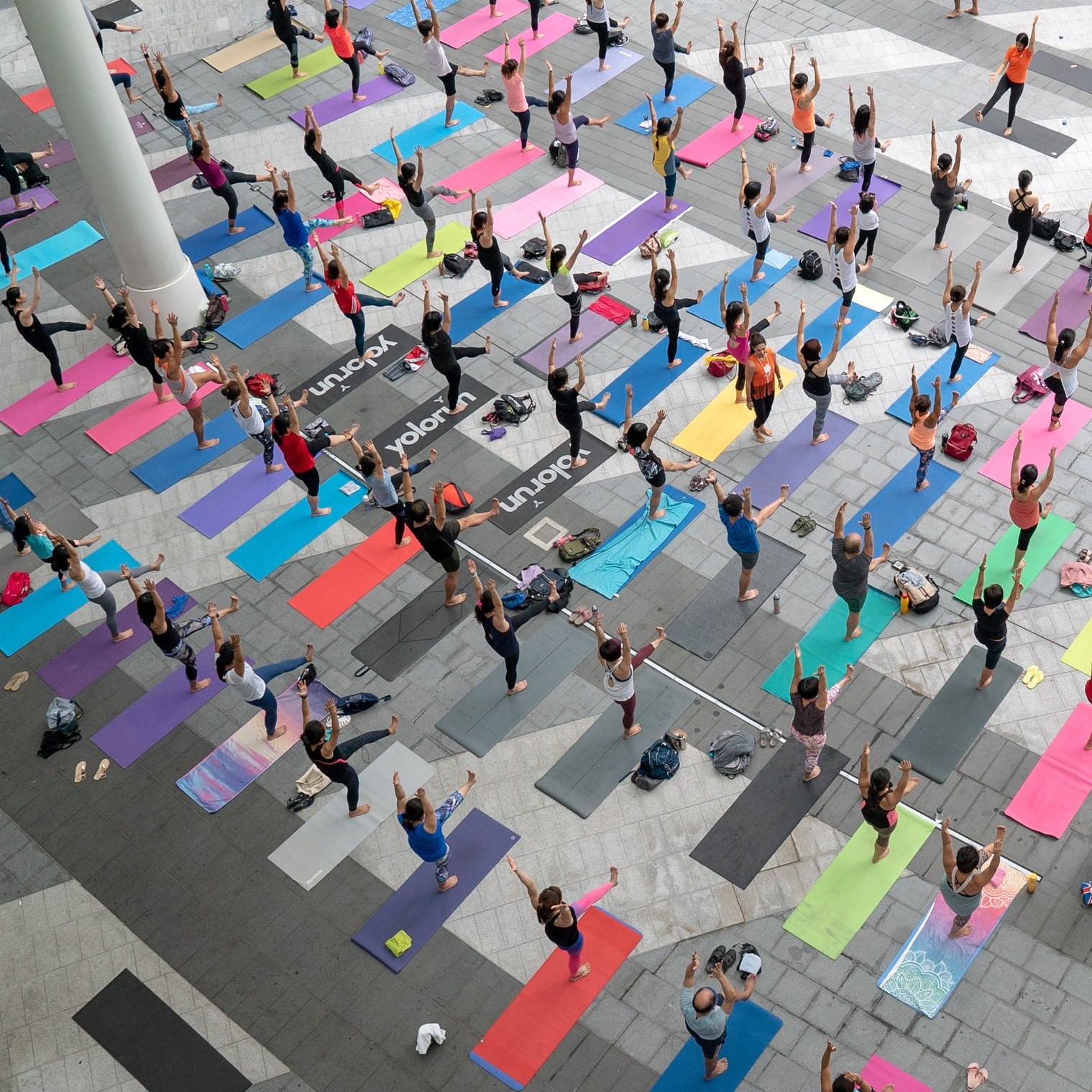 Kickstart the year with friends and family at the iconic Fountain of Wealth. This class will be filled with positive vibes, great energy, best workout from our master trainers.

When: January 6
Where: Fountain of Wealth
Entry: Free 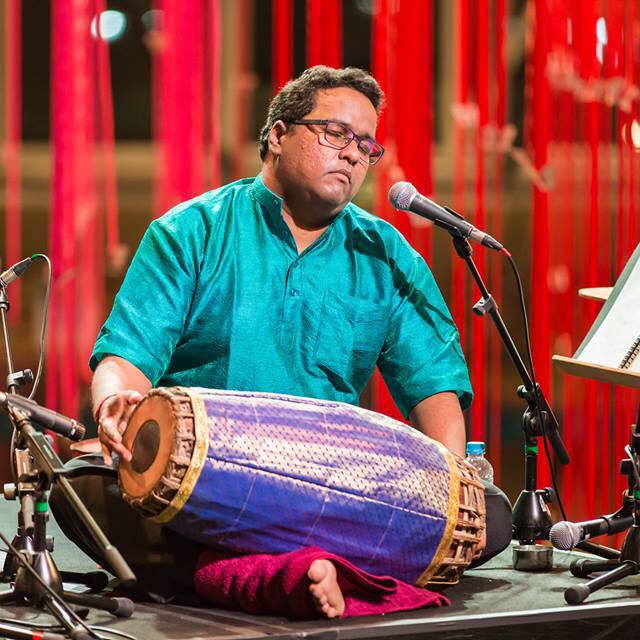 Join Sai Akilesh, Mridangum virtuoso who received a Master in Rhythmology with Distinction from the University of Madras, as he presents a series of workshops on the use of Konnakol in contemporary settings.