Five things to do over the weekend of Feb 3-4

This weekend is packed with a slew of cultural events and arts performances packed with distinct local flavours.

Whether you are in for a comedy exploring social issues of Singapore, or the disco tunes from the 50s and 60s, there is bound to be something for you. 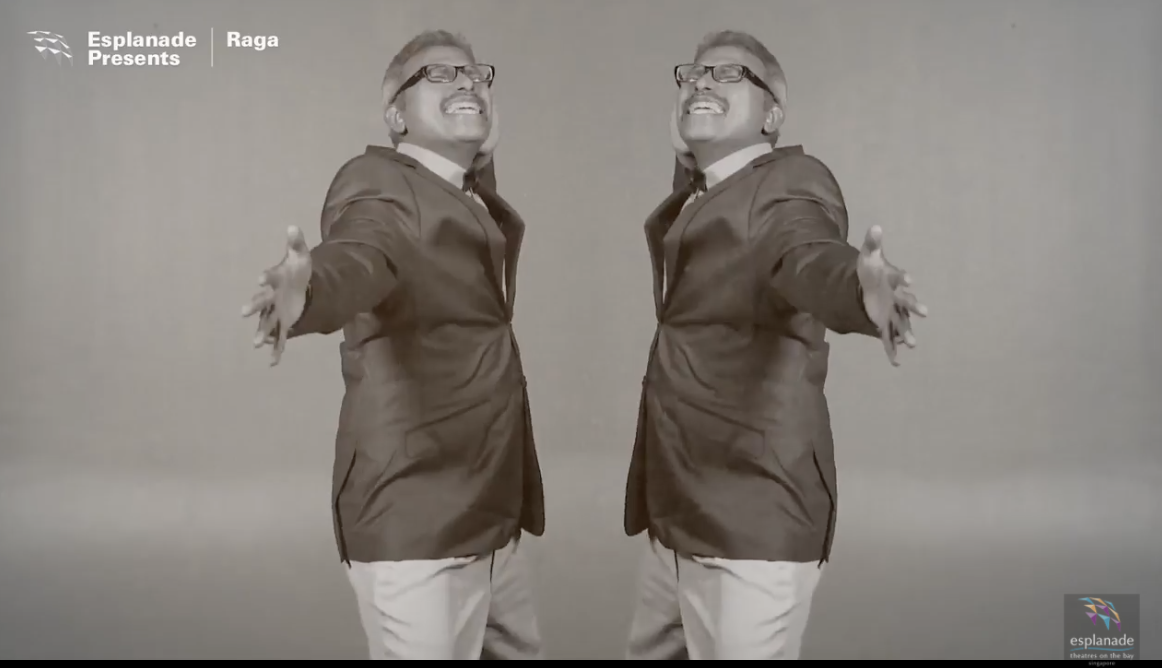 Created by Cultural Medallion recipient P Krishnan, Adukku Veetu Annasamy was a radio play that was first broadcast over Singapore radio in 1969.

The hit comedy captures the lives of Singaporeans in the late ‘60s following their relocation from kampongs to HDB estates. It broadly examines social issues including civic-mindedness, relationships with neighbours, road-crossing etiquette and National Service.

The play is performed in Tamil with English subtitles. 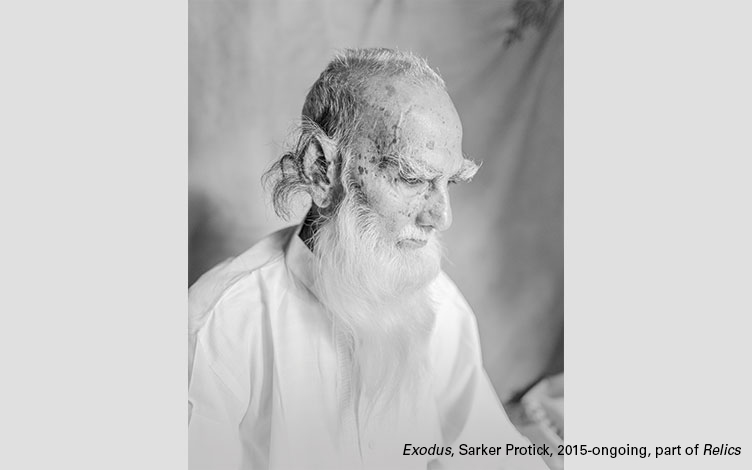 The works in this exhibition engage with the colonial legacies and independence narratives of the region. It aims to draw attention to obscured histories and landscapes, while imagining alternatives to accepted truths.

One of the artists featured is Sarker Protick. He has been exploring and photographing regions that witnessed extensive migration of minority populations after the 1947 partition of India and the 1971 Bangladesh Liberation War.

His series Exodus focuses on the little documented districts abandoned during that time by Hindu landlords who left East Pakistan (present day Bangladesh), in part due to confiscation of their properties via controversial land acts.

These derelict, once monumental feudal buildings have now been taken over by nature and enveloped into the daily life of the villages that surround them.

When: Feb 3-4
Where: Esplanade
Entry: Free 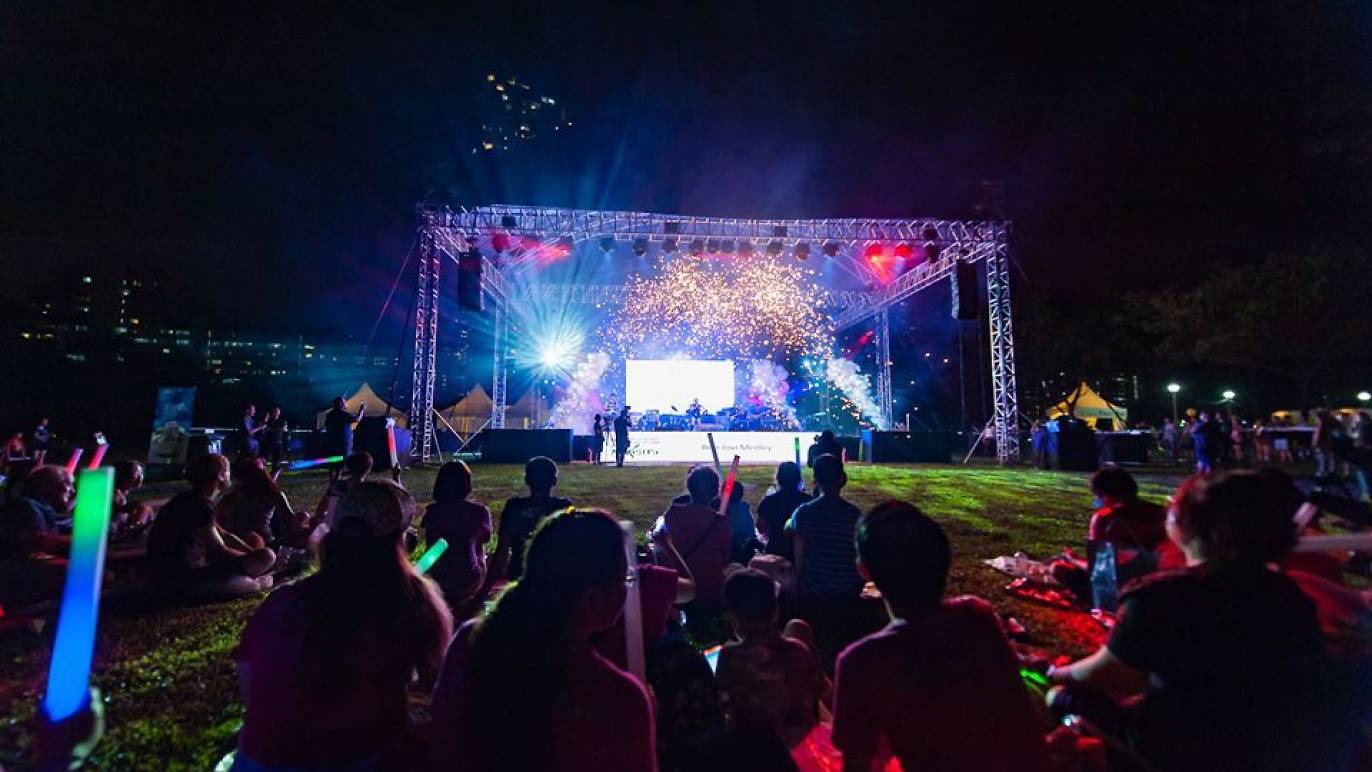 The first NParks Concert Series in the Park: Rockestra for 2018 will be held this weekend, Saturday, Feb 3, from 6.30pm till late at Fort Canning Park (Fort Canning Green).

Follow the call of the disco ball and groove to the theme of Saturday Night Retro fever with hits from the '60s to the '90s.  These tunes will be performed by Jack & Rai, JAWN X M1LDL1FE, O.K Ready, Shagies, ShiLi & Adi and Umar X Dru Chen.

4. Diva to the Death 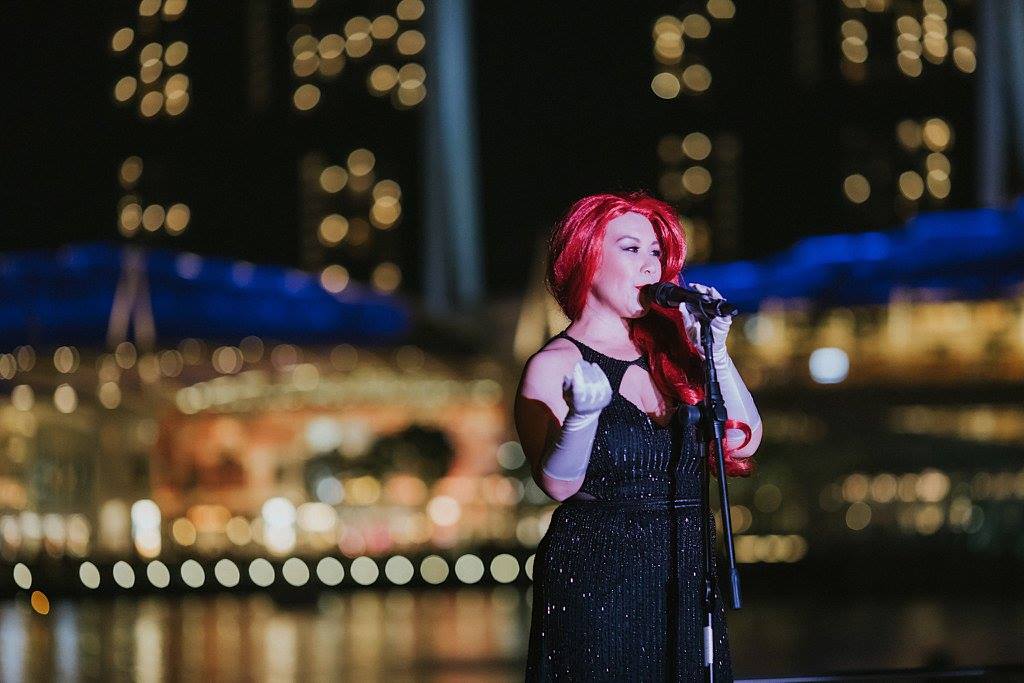 Diva to the Death is an immersive, interactive dining+musical experience – where the cool and classy Jazz culture goes head-to-head with the brash and ballsy world of Chinese Getai.

Held at Monti at 1-Pavilion, this act by Singaporean playwright Jonathan Lim will turn your dinner night into a fun culture clash. 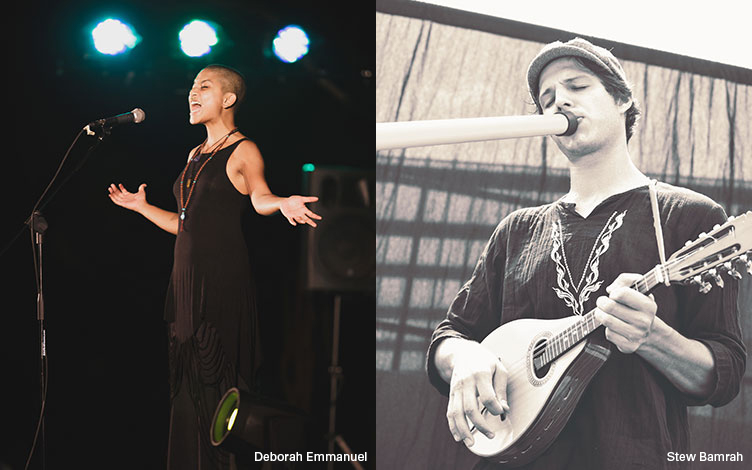 Join the conversation between poet-singer Deborah Emmanuel and DJ-instrumentalist Stew Bamrah – as they explore the idea of togetherness and separation using poetry, song, didgeridoo, guitar and multidimensional sound.