Five things to do over the weekend of Aug 25-26

Are you ready for the weekend? It's exciting times at our performing arts theatres around the island, so take your pick from the list below: 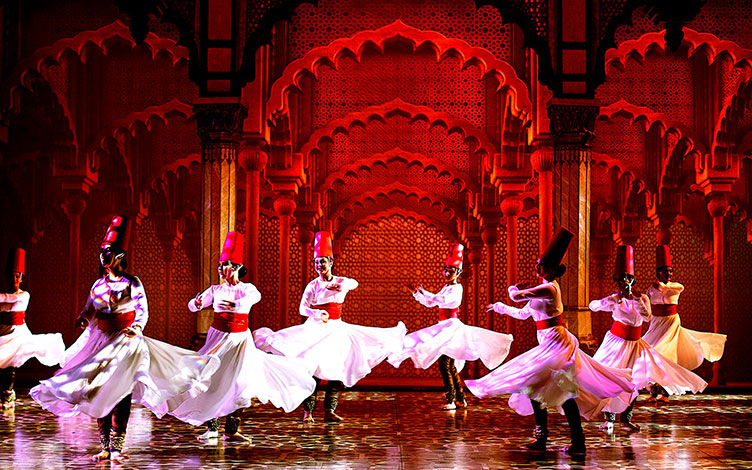 Mughal-E-Azam is a tale of eternal love that threatened an empire, told in a musical style. With intricate direction, spectacular choreography, magnificent costumes, artistic production design, and innovative use of technology, Mughal-E-Azam revisits old themes with a modern touch.

2. SINGAPOPERA - a celebration of the musicals of Dick Lee 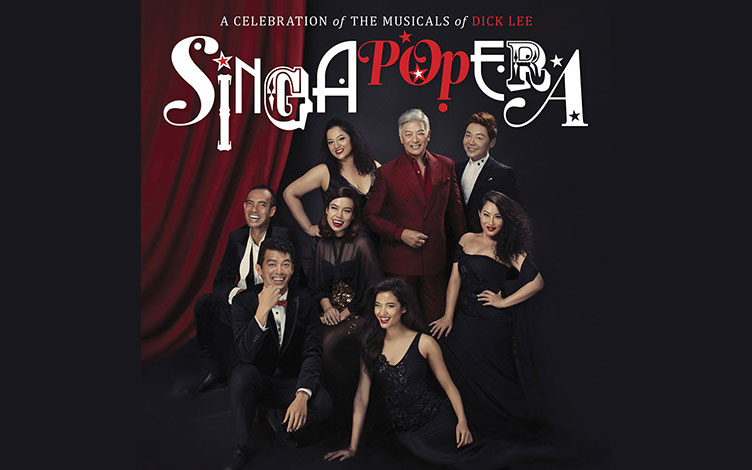 SINGAPOPERA is a celebration of the musicals of Dick Lee, spanning 30 years of theatrical productions and an extensive repertoire of songs from most popular musical productions.

Songs from shows like Fried Rice Paradise, Beauty World, Sing To The Dawn, Nagraland, Forbidden City, amongst others, will be performed by a stellar cast of Singapore’s musicals stars. 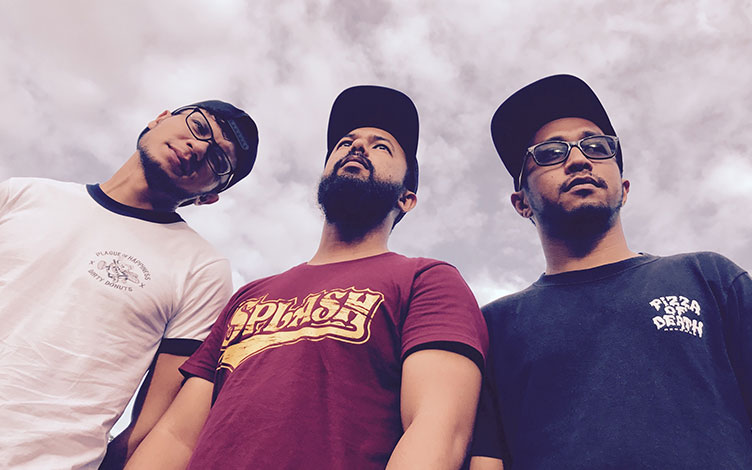 What started as a solo effort almost a decade ago has evolved into one of the most prolific bands this tiny island has produced.

Playing a mash-up of songs from all their four previous four studio releases, as well as new songs from their upcoming EP scheduled for release in September, Iman's League will take you back to where they first started 10 years ago. 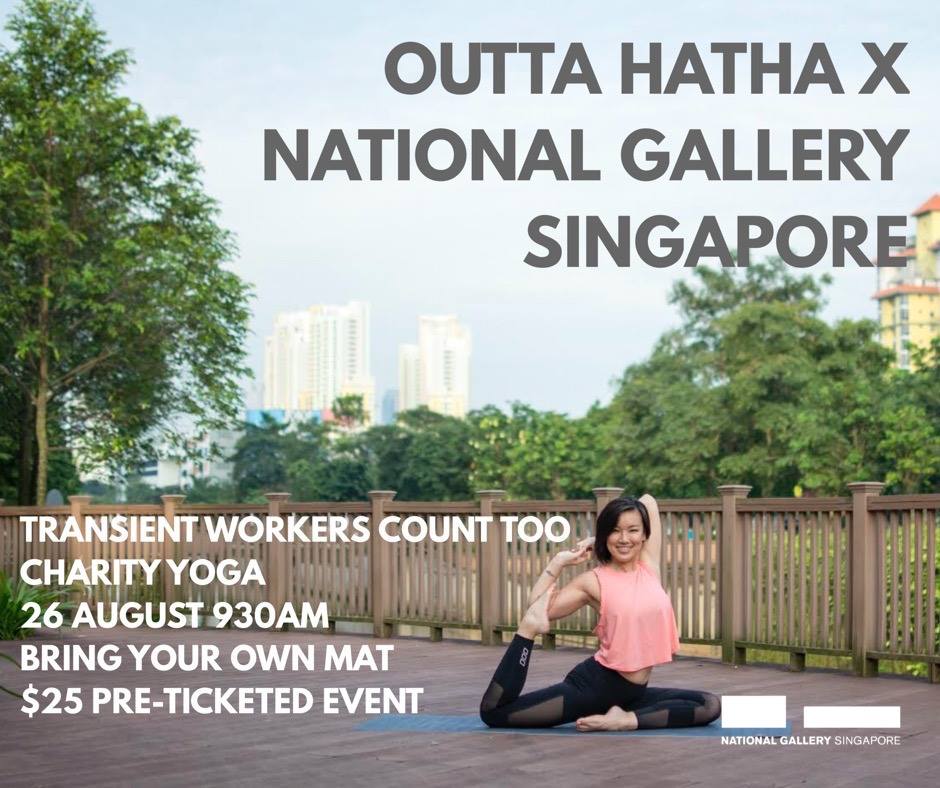 The Power Vinyasa class will be an upbeat, powerful and fluid flow centered on linking breath with motion. Expect to make connections with others, explore new arm balancing poses, and build a strong body and mind through a holistic yoga practice. 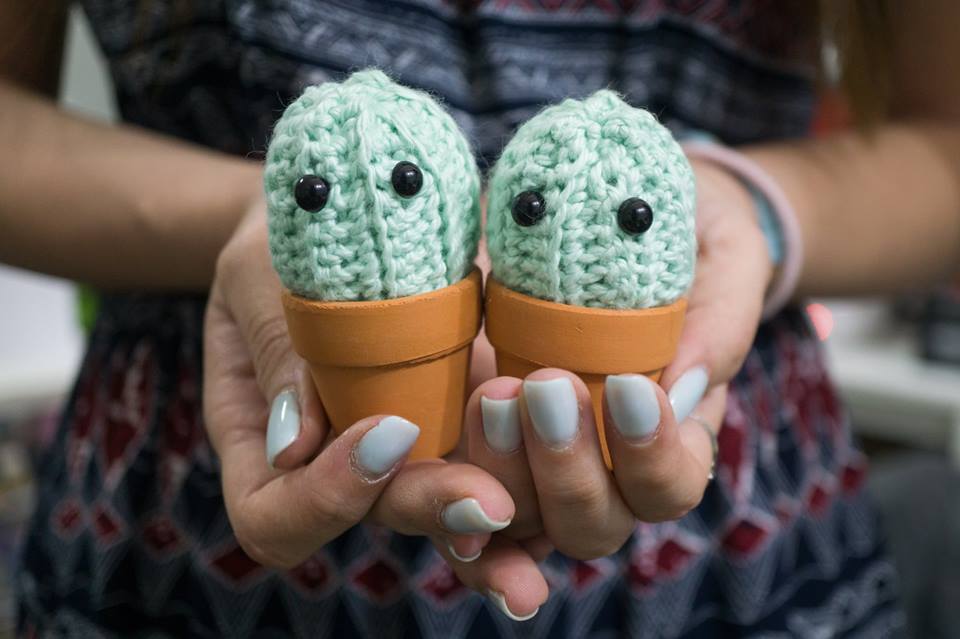 The complementary trial crochet workshop is part of the event for Guerrilla Nights. Admission to Mint Museum is free for that night!