Five things to do over the weekend of Aug 11-12

This weekend, head to Esplanade for performances put up by local artists and musicians, or enjoy a chilled out Saturday afternoon at a R&B party on a rooftop bar. 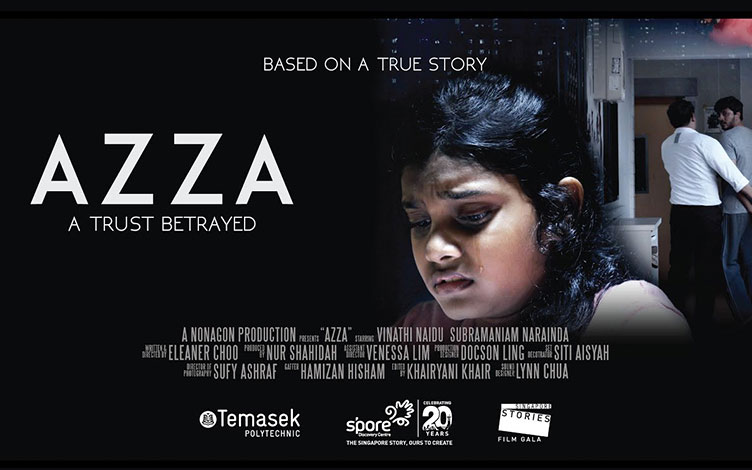 Azza is a heart-wrenching story based on the true-life account of an 11-year-old girl grappling with the trauma of her father’s terrorist plot.

Thrown into confusion and tremendous stress, the protagonist Azza has to face the dilemma of testifying against her father in police investigations, alongside the aftermath of her mother’s attempt to poison the whole family and commit suicide. The power of kinship is accentuated as Azza draws strength from within and works towards bringing her mother back from the brink of losing hope in life. 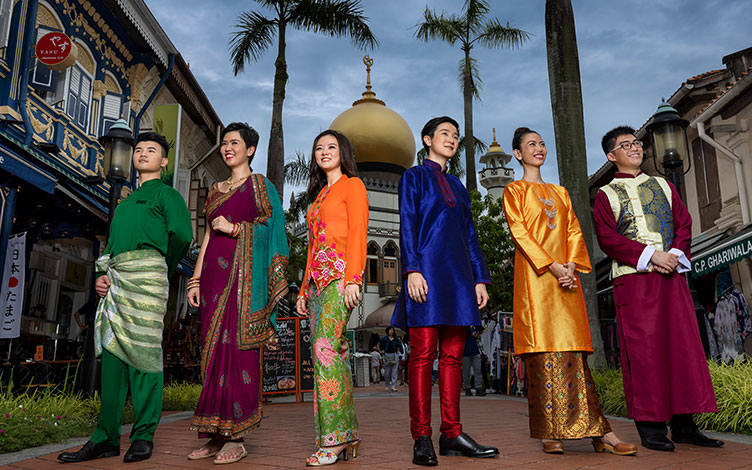 1023 (read: Ten Twenty-Three) is an a cappella group made up of six avid singers. The sextet is intrigued by music of all languages and genres, and enjoys experimenting with both traditional and contemporary music elements.

1023’s members are born-and-bred Singaporeans who often draw inspiration from the songs they grew up with – be it the loud pop anthems blaring from heartland stores, tunes grandma used to hum, or community songs they sang during school assemblies. 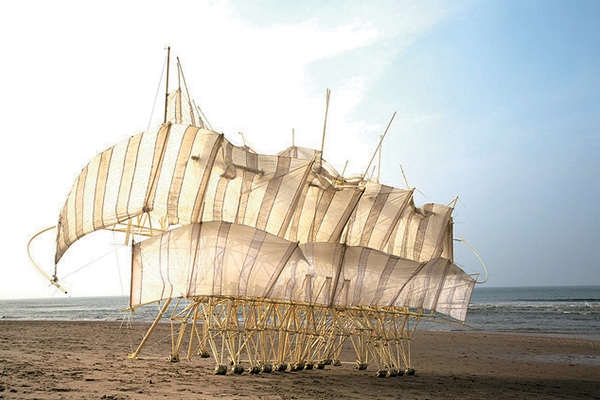 Jansen’s extraordinary creations, which he describes as “a new form of life”, are a true embodiment of art, science, engineering and performance. 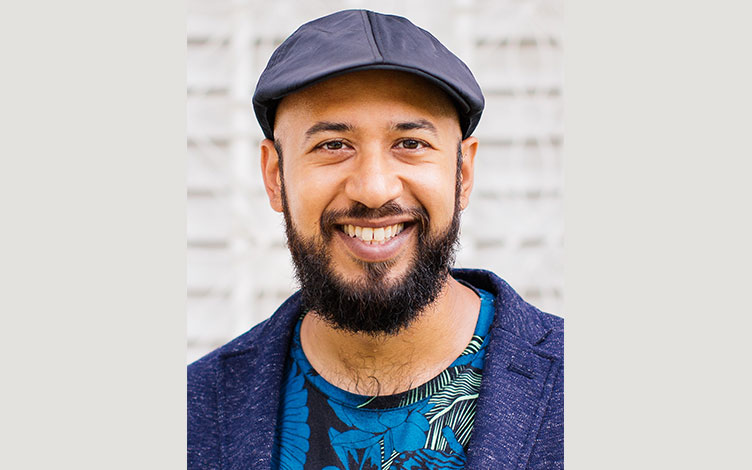 Vital Possessions by Marc Nair contemplates how city-dwellers negotiate their uneasy relationship with nature in a world where growth is both man-made and natural. The jungle is always one trim away from overrunning us and we are often oblivious to it. The poems question what we hold as vital amid ceaseless consumption and our urban existence.

Nair will be performing poems from the book, as well as songs and other monologues specially crafted for the occasion. 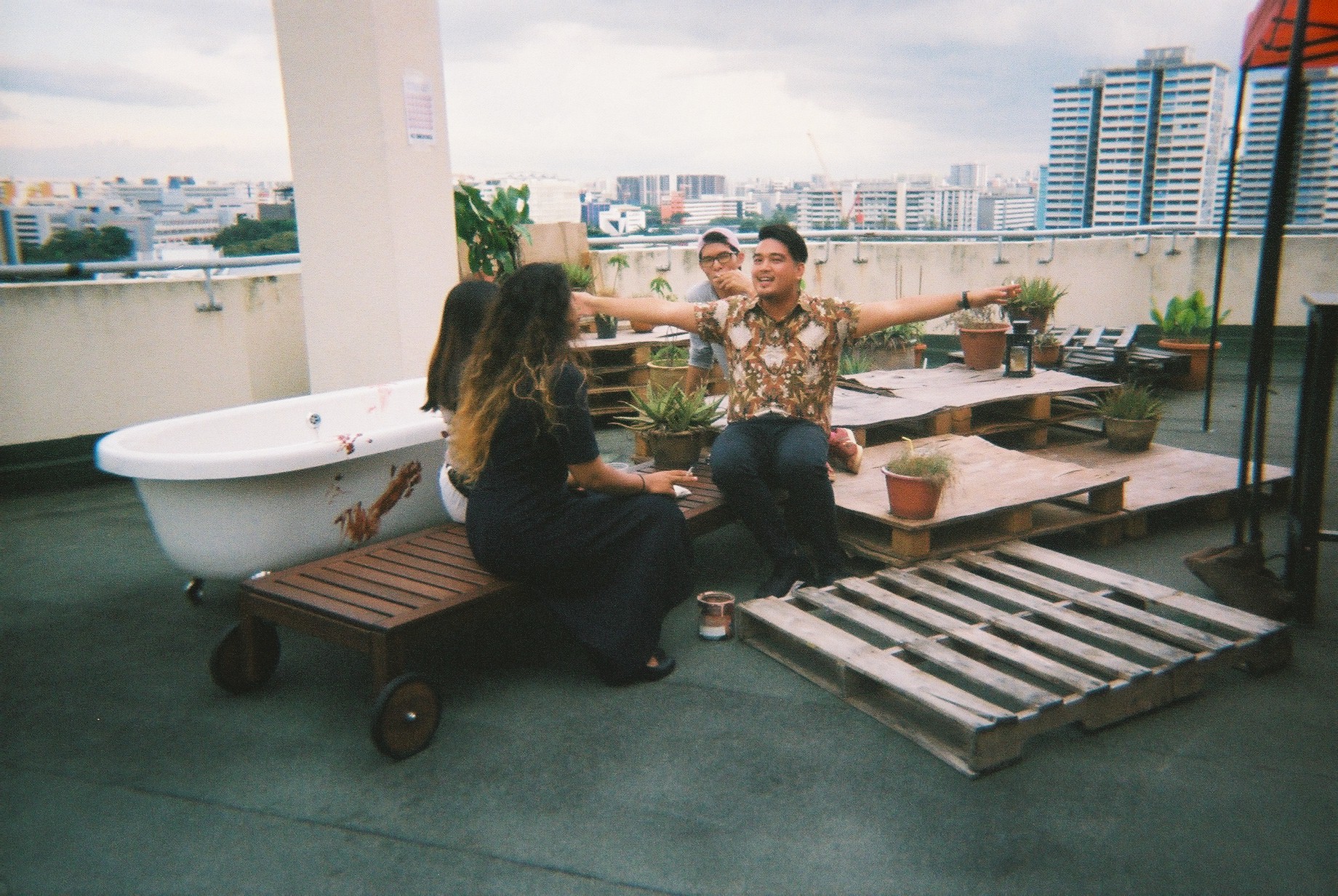 This little party is a groove thing. Head up to the rooftop co-working space turned party venue for a chilled out Saturday afternoon with beers, cocktails, a hot grill and a whole lotta soul and r&b.