Five things to do over the weekend of April 1-2

It's the spring season, and the tulips are in bloom. So head down to the annual Tulipmania at Gardens By The Bay - it's not the same as the vast fields of Netherlands, but it's still beautiful.

Alternatively, immerse yourself in the jazz culture as the Singapore International Jazz Festival returns to MBS, starring world-acclaimed musicians.

It's an exciting weekend ahead, and here are our top five picks:

1. Tulipmania, Gardens By The Bay 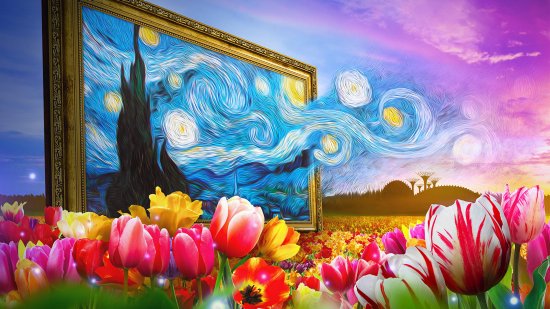 Be enthralled as Flower Dome transforms into a floral gallery where Van Gogh's self-portrait and famed art piece "The Starry Night" come to life with the vivid hues of tulips. More than 100 varieties of tulips and hyacinths - including Darwin hybrid tulips often appreciated for their large blooms - will be on display in a palette of colours. 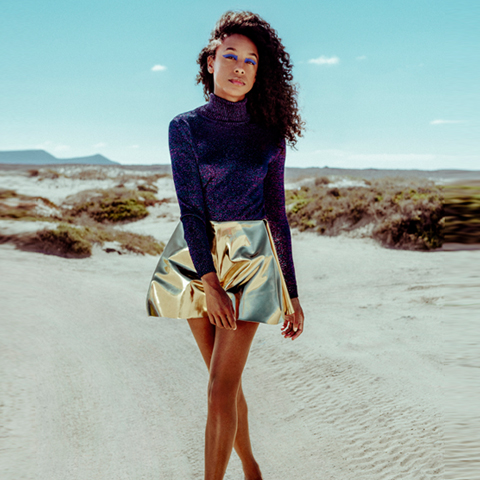 Groove to the snazzy beats of funk bassist Nik West and catch a performance by Senegalese musicians Youssou Ndour and Le Super Etoile de Dakar for a mix of Cuban ramba, hip hop, jazz and soul. 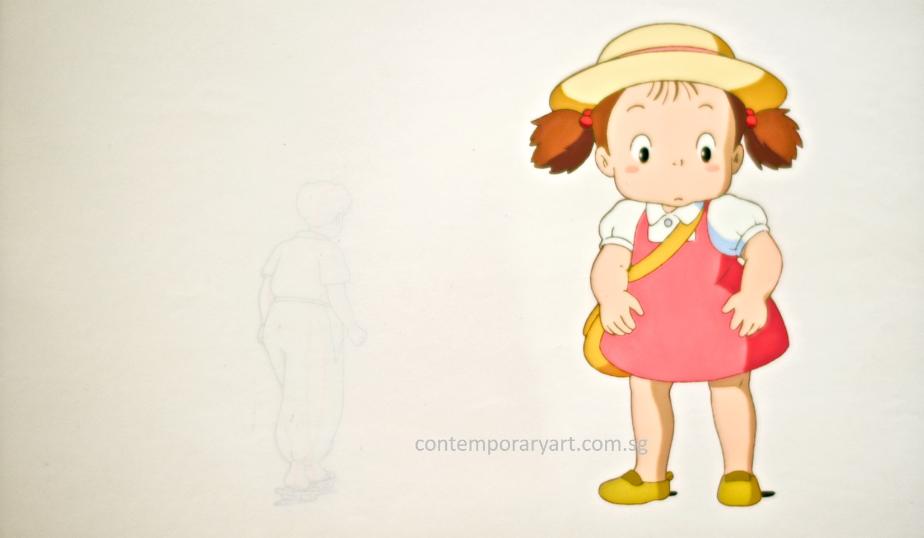 If you are fan of Studio Ghibli, you wouldn't want to miss this! A selection of original celluloids from director Hayao Miyazaki are on permanent display at Polar Bear Gallery, including scenes from My Neighbour Totoro, Princess Mononoke and Laputa: Castle in the Sky.

Admire them alongside works by Japanese fantasy artist, Naohisa Inoue, who’s behind the surrealist background art for Whisper of the Heart, a Studio Ghibli film. 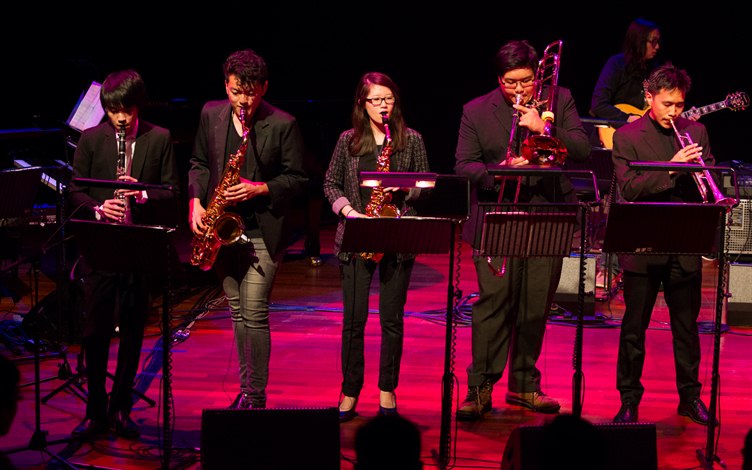 The Singapore Polytechnic Jazz Band is well-known among the local music scene.

Their repertoire transcends the different eras and genres of jazz, from swing to funk, fusion and R&B. It draws inspiration from artists such as jazz legends Miles Davis and John Coltrane, funk-fusion musicians Chick Corea and Snarky Puppy, and the sultry and soulful Erykah Badu and Haitus Kaiyote. 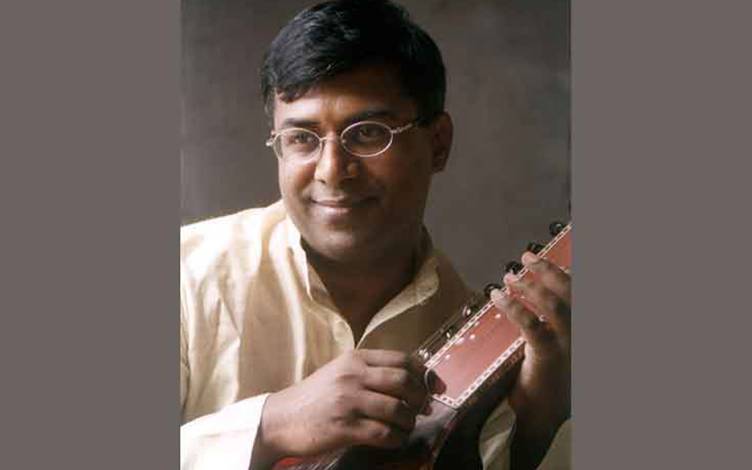 Pradarshini is an instrumental solo by N Ravikiran, who will be playing the instrument Chitravina.

Ravikiran is an accomplished vocalist as well as Chitravina player. His immense knowledge of music, imaginative approach, breath control, vocal techniques and diction have made him a desired artist in prominent venues both in India and abroad.

The performance is brought to you by Singapore Indian Fine Arts Society, in collaboration with Esplanade – Theatres on the Bay.