Five things to do over the weekend of Apr 19-21

This weekend, Esplanade's annual series A Tapestry of Sacred Music is back. Immerse yourself in the rich musical traditions of religions from the region, and their experience of the divine.

Or follow local poet Marc Nair on a curated walk around Gardens by the Bay, as he brings you through the little nooks and crannies that have inspired his writings. 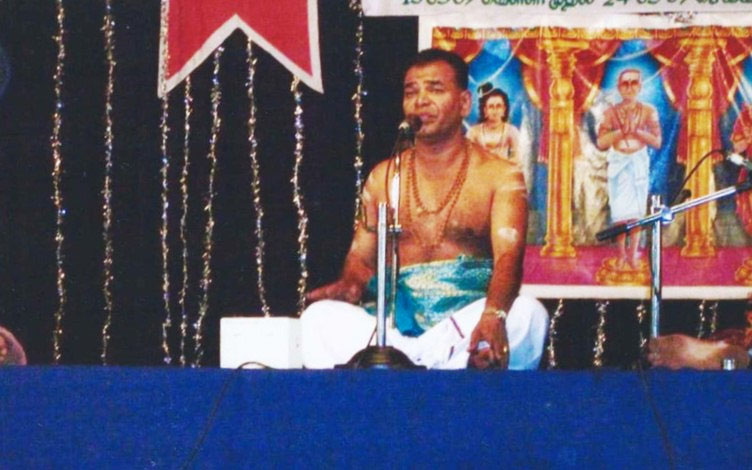 In the early seventh and eighth centuries, the Pallava and Chola kingdoms of Southern India were at the height of their power and influence. It was during this time that the Nyanmars, a group of wandering saint-poets devoted to Shiva, wrote the Tevaram, a collection of poetry that exalted Shiva as the supreme god. The language of these poems departed from the more classical style of earlier Tamil poetry, and were meant to be performed orally. 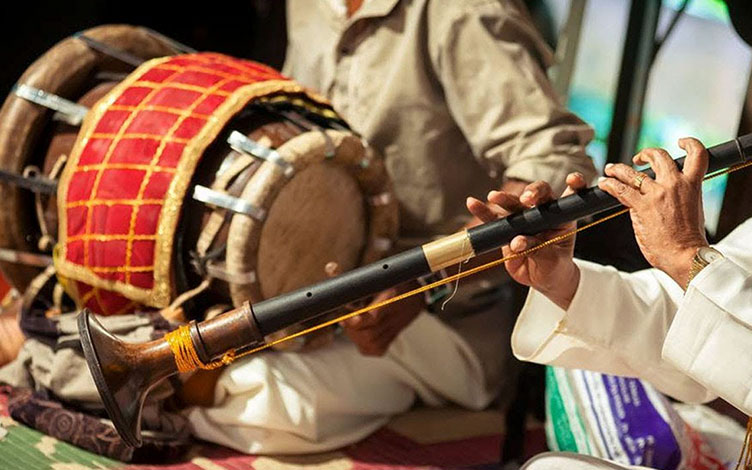 In Tamil culture, mangala vaadhyam is music that accompanies auspicious occasions such as weddings, child-naming and house warming ceremonies. Dating back to 1500BCE, it was first a nomadic bard’s tradition that became defunct after Indian temples became patrons of music and dance.

The mangala vaadhyam is traditionally performed at temples or in temple-oriented functions, and precedes the idols in temple processions. 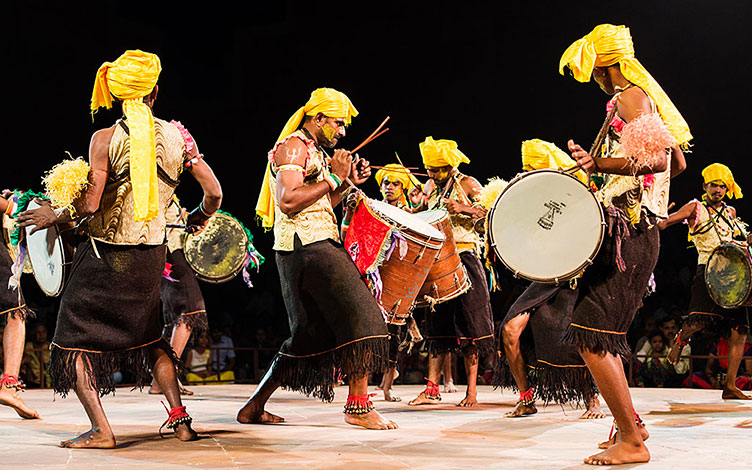 Nammoora Jaatré (our village fair) is a showcase that brings together four different sacred music and ritual theatre traditions from the state of Karnataka in Southern India.

This performance presents four incredible traditions—dollu kunita, pooje kunita, somana kunita and kamsale—all of which are sacred performative practices by different communities of Karnataka. Dollu kunita and kamsale are percussion-based dance and music traditions that are performed exclusively by the various sects of the Shaivite community in Karnataka as an invocation of Lord Shiva. Pooje and somana kunita are ritualistic folk dances performed as dedications to the village deities.

4. In the garden: A poetry walk with Marc Nair

What secrets hide in the nooks and crannies of Gardens by the Bay?

Poet Marc Nair brings you on a specially curated walk through the public gardens to the spots that have been a place of refuge and quiet contemplation from the city for him. Along the walk, Marc will also read you poems inspired by various spaces in the Gardens. 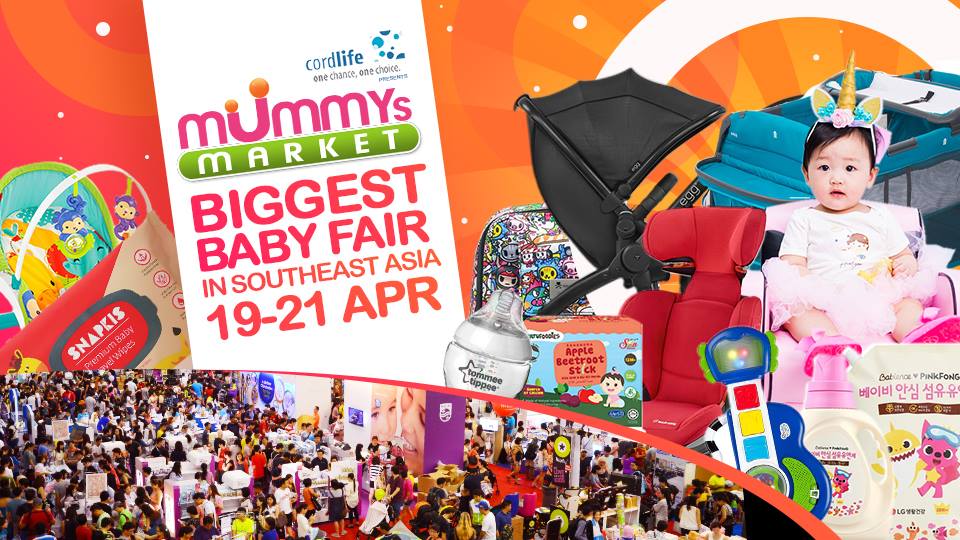 Get ready for jaw-dropping deals on baby and maternity products direct from distributors and top Premium brands. There'll be insane discounts and massive savings up to 90% off at the Mummys Market Fair waiting for you.