This weekend, it's an arts feast! Catch a performance at the da:ns festival at Esplanade, watch the hilarious award-winning musical Urinetown, or explore the representations of demons in Indian cinema with Associate Librarian Dilip Kumar. 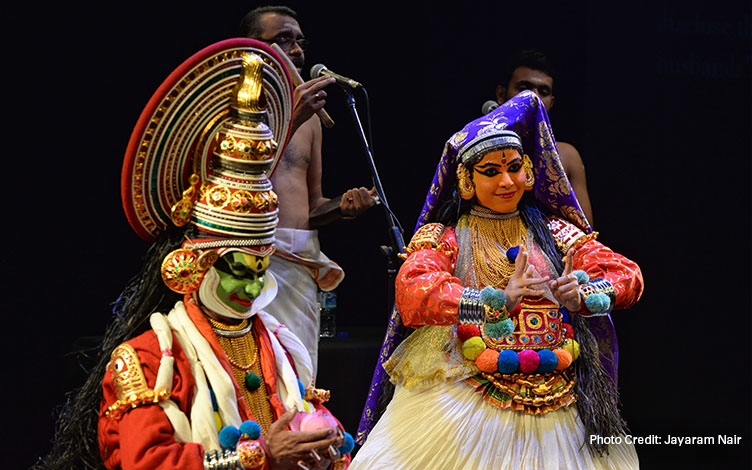 Explore two stories from the Hindu epic, the Mahabharata, told through kathakali.

Kalyana Sougandhikam tells the story of Bhima, the son of the lord of the winds, and his wife Panchali, when she asks him to search for the rare, night-blooming sougandhikam flower.

The other story is Duryodhana Vadham, which describes the conversation between Panchali and Krishna after being humiliated by Druyodhana and Dussasan. Panchali seeks Krishna's promise to prevent any reconciliation between the two warring parties - the Pandavas and the Kauravas, until she avenges herself.

“Annotations: Art + Archive in Southeast Asia” is a gathering of voices from the imbricated domains of art history, artistic and curatorial practice, and digital humanities.

Speakers will share their perspectives — or “annotations” — on key issues as well as new modalities of archival work in Southeast Asia, suggesting how we can gainfully activate and advance beyond that to hold the archive as a compelling site of critical possibilities. 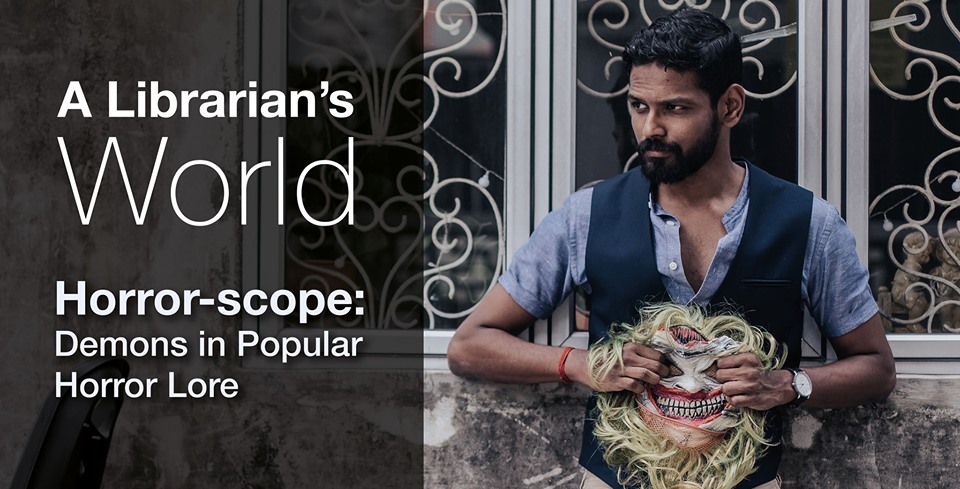 Do we feint fear of monsters because we are attracted to the ones outside or detest the ones within? Associate Librarian Dilip Kumar dissects the conventions of horror created by popular literature & films through the window of Indian cinematic demons.

By diving into the wells of Sadako, the whistle and bells that restrain Annabelle to Bella’s obsession with milk faced bat(d) boy Edwards, to sewer dwelling clowns who are not joking about It, to exposing disbelieving exorcists who are not Constantine, to Kanchana's saffron sari, we uncover the opportunities grasped and lost in Indian Cinema to translate demons of centuries of myth into a strong film identity. 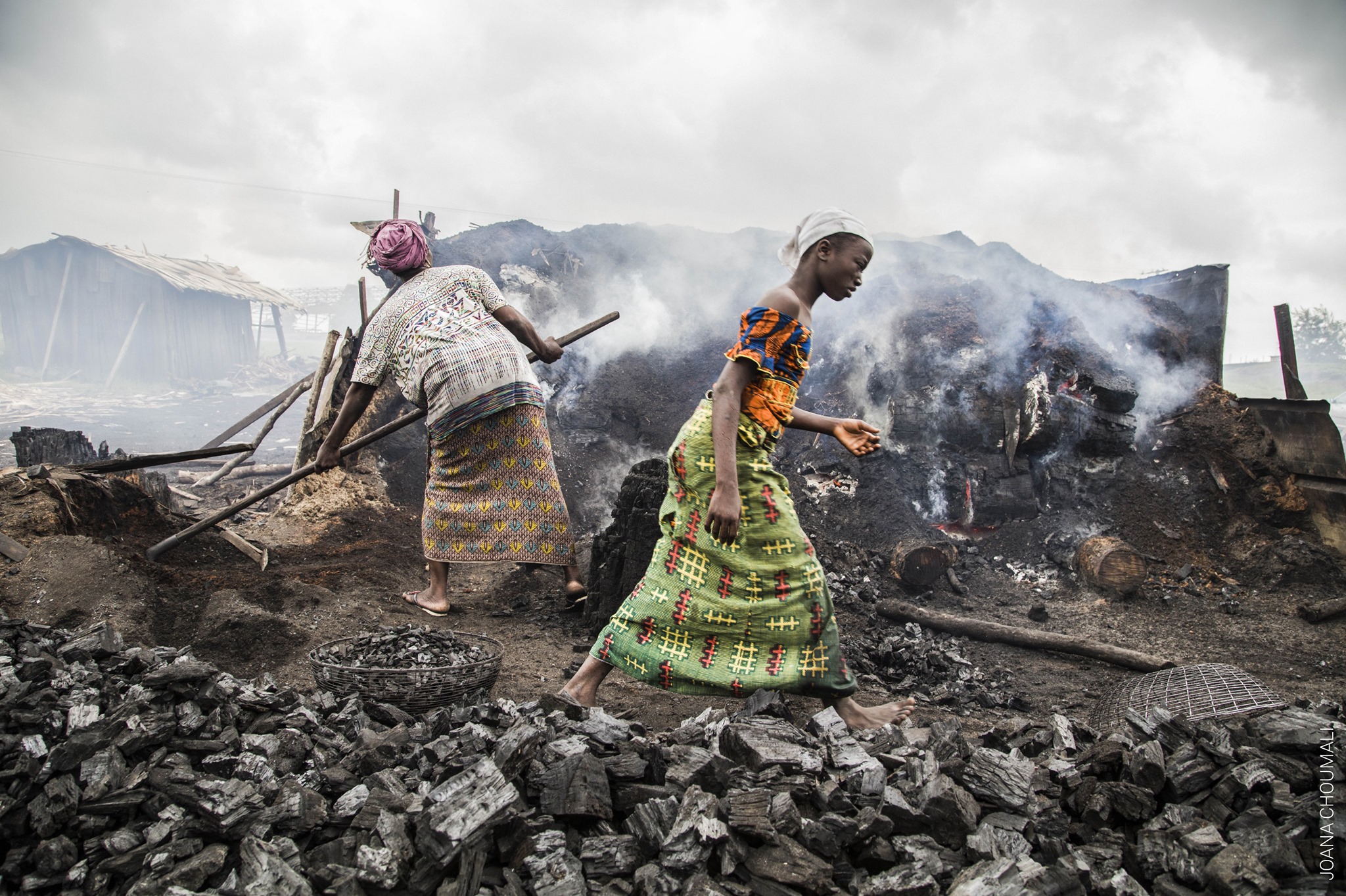 When: October 11-13
Where: National Museum of Singapore
Entry: Free 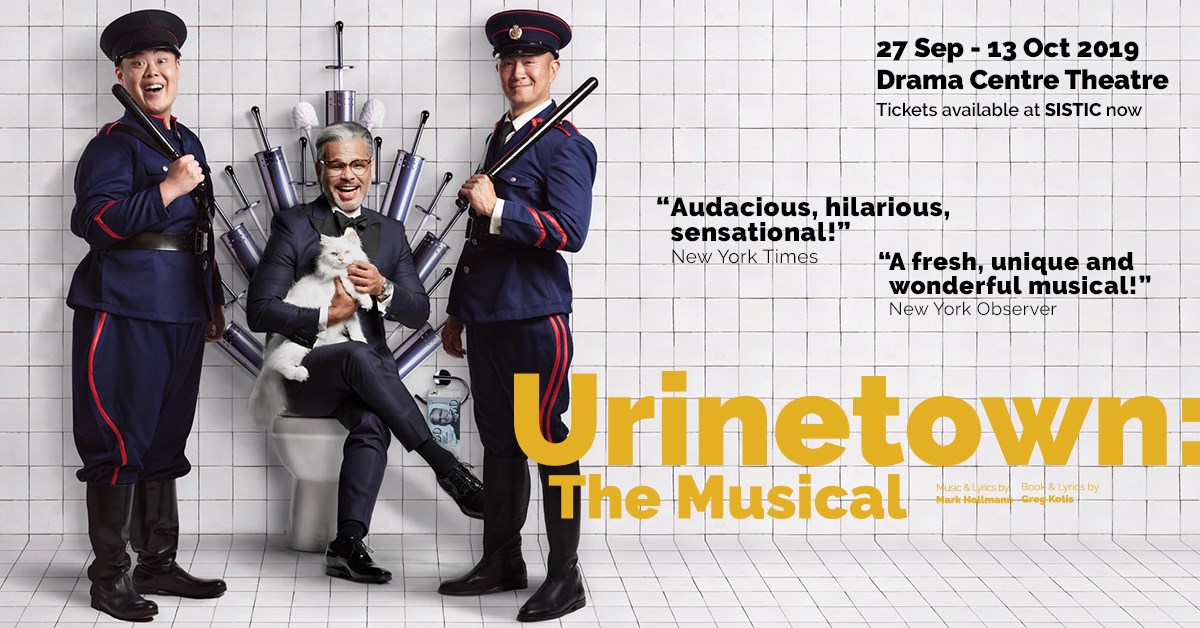 In a fictional “most expensive city in the world”, a “cross-border water crisis” has led to a government ban on private lavatories. The woeful water shortage sees the erection of "pay-to-pee" public toilets operated by an all-powerful corporation.

When threatened with yet another "pee-fee" hike, the poor citizens – having endured overwhelming oppression and bursting bladders – can no longer hold it in, and stage a revolution.