This weekend, from Amit Trivedi to a speical collaboration between Carnatic rockers AGAM and hindustani classical vocalist Kaushiki Chakraborty, Kalaa Utsavam brings a lot to be excited about.

As you head to Esplanade to watch these headliners, Connected to India highlights some of the free programmes you wouldn't want to miss as well: 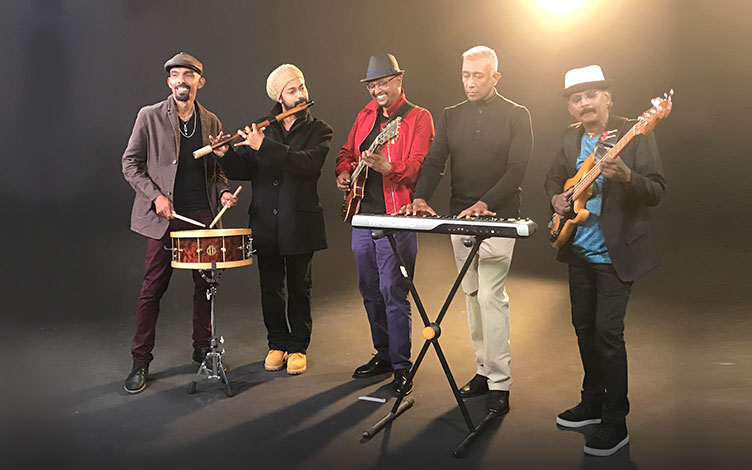 The band fuses Indian ragas with music inspirations drawn from around the world, presenting a showcase of many different forms of ethic music flavoured with pop, funk, Latin, jazz and EDM styles. 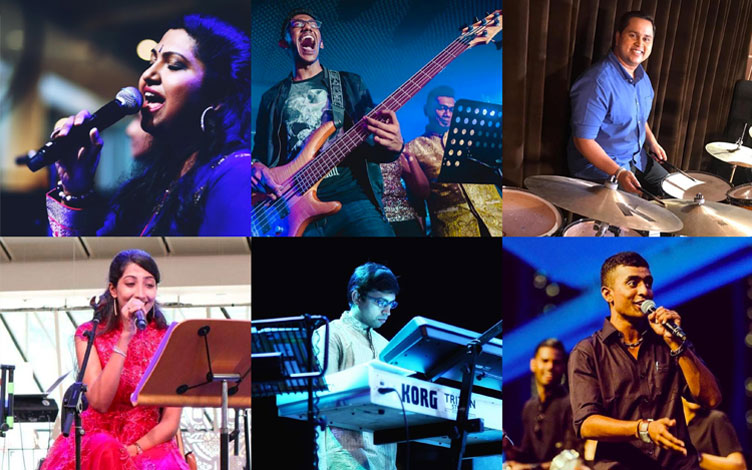 Get ready to groove with Raaga Rhapsody as they present some amazing raga-based fusions and medleys. Prepare to be transported down memory lane, with Nilesh on bass, Murale on drums, Hari on keys and Darshna and Suma on vocals. 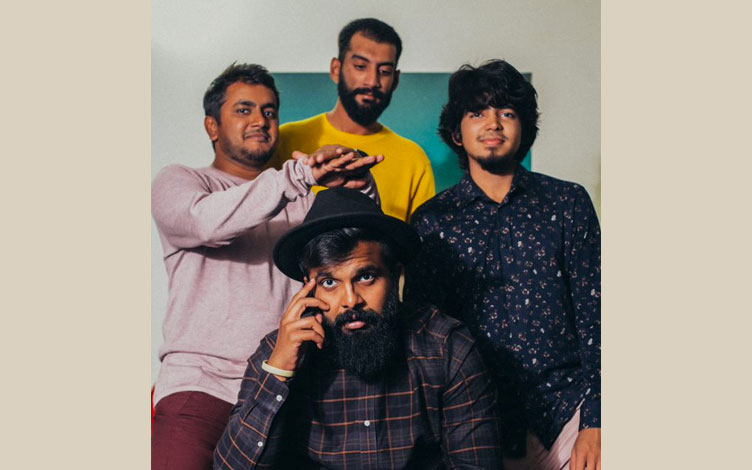 When Chai Met Toast is a four-piece band from Kerala, and considered one of the most refreshing sounds to have originated from the country in the recent past.

With a unique mix of English-folk-influenced instrumentals and multilingual lyrics, the band has defined a genre of their own, popular for creating soul-stirring tunes and sing-alongs that elates the listener. With a  fast-growing fan base around India and the world, WCMT has released two EPs Joy of Little Things and Believe, and have toured extensively, headlining multiple festival stages in India.

4. History of Tamil Theatre in Singapore 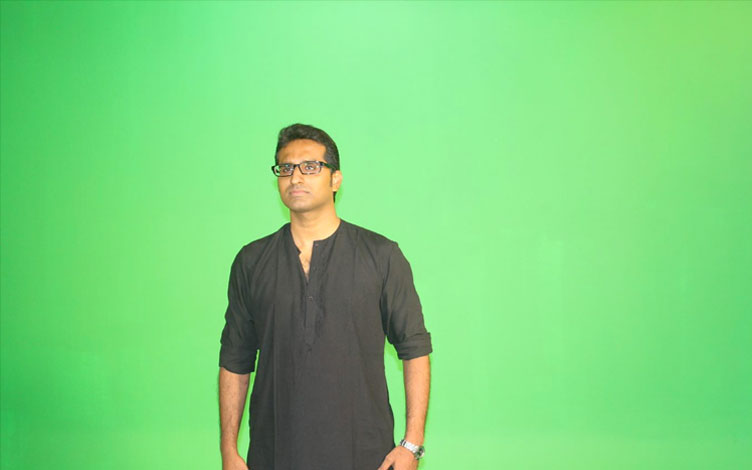 Tamil-language theatre practitioner Subramaniam Ganesh shares about the formative years of Tamil theatre in Singapore. Get to see the posters and pamphlets created for Tamil theatre productions in the 1950s as Subramaniam Ganesh unveils a selection from the Digital Archive of Singapore Tamil Theatre (DASTT), a research project he initiated that now holds over 100 scripts and over 3,000 documents.

When: Nov 23
Where: library@esplanade
Entry: Free 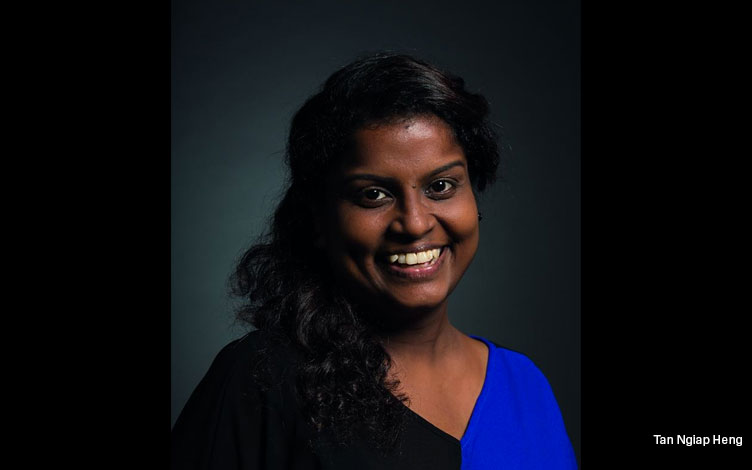 As the center celebrates Kalaa Utsavam – an Indian festival of Arts, Grace Kalaiselvi will present stories related to the experience of Deepavali in Singapore at PIP’s PLAYbox. She will entrance you with textures of the saree, the unique tinkling of bangles and many other sights and sounds associated with the festival of light.