This weekend, literature geeks can head down to catch a myriad of programmes in store at The Arts House Textures 2020. Or drop by the National Gallery for an insightful talk on the architecture and murals of Singapore and Malaysia. 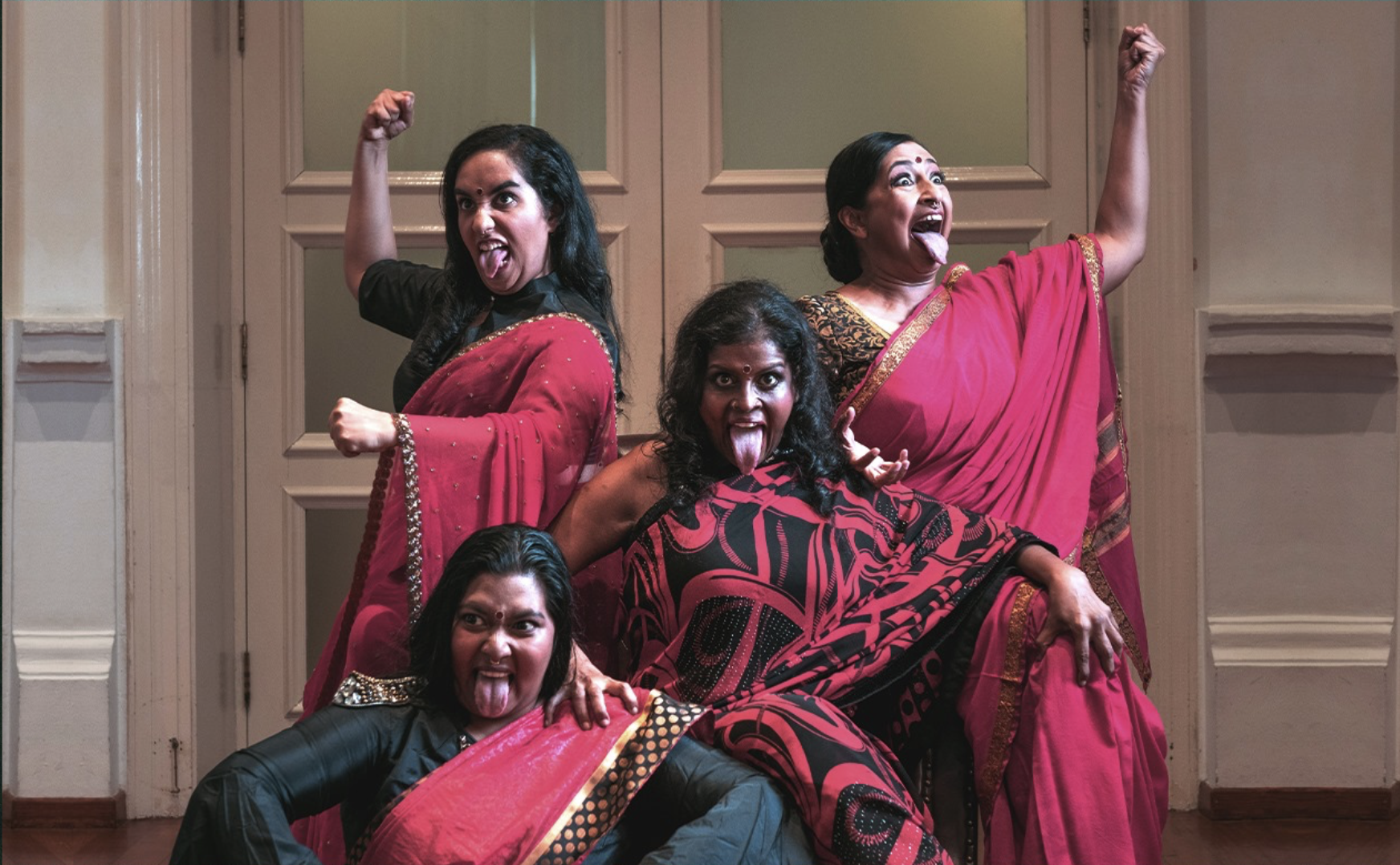 Angry Indian Women is the second play in the Goddesses of Words series and features poems by Singaporean poets Deborah Emmanuel and Pooja Nansi.

This cathartic performance explores themes of identity and anger in the context of the Indian female, where anger suppression often starts from a young age. Drawing upon the idea of identity from a racial, cultural, physical, intellectual, financial and sexual perspective, come examine how categorising someone's identity can be a positive or a destructive experience in these encounters with angry Indian women. 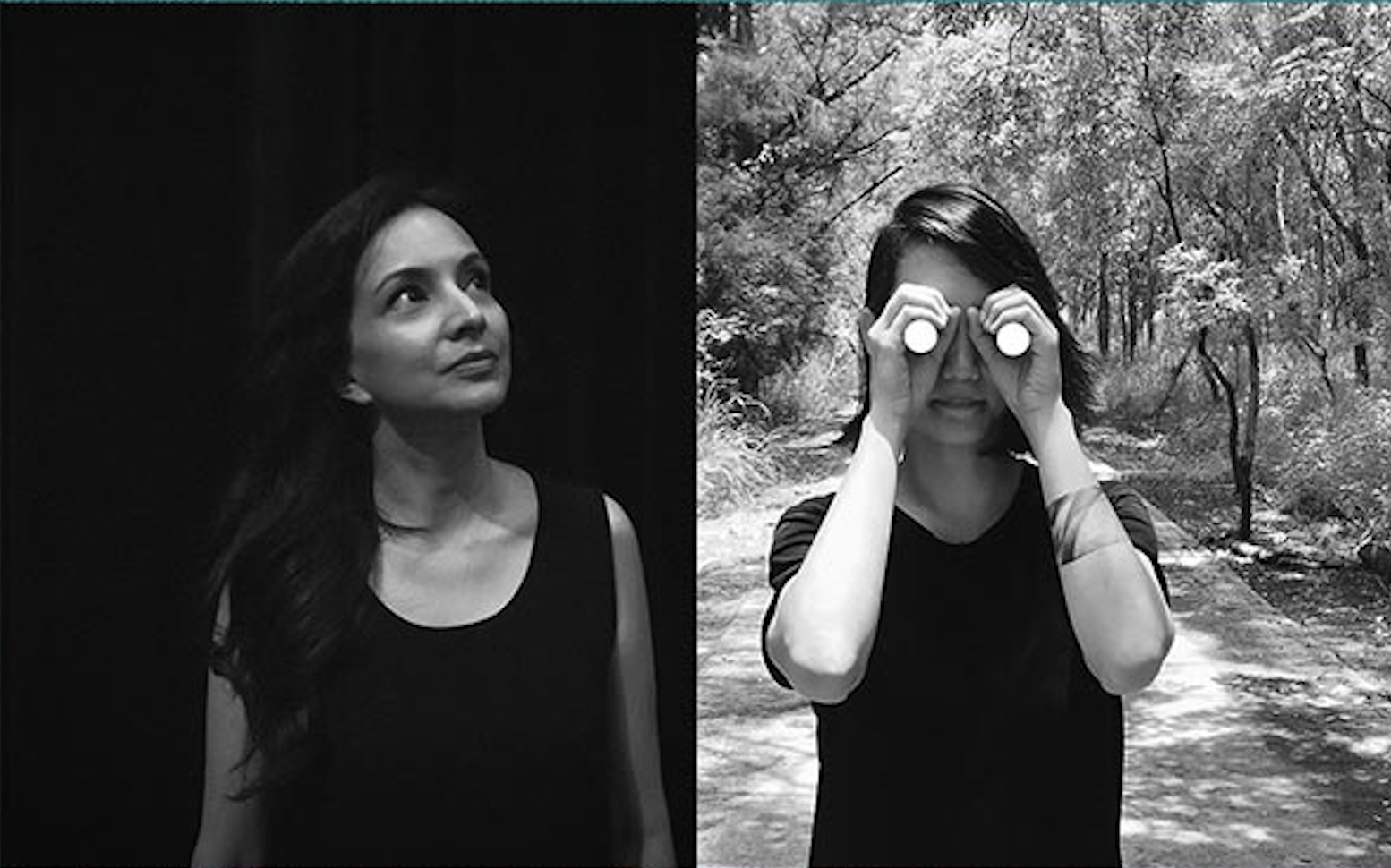 From the ancient era to modern times, spirits, superstition and the supernatural have been a part of the human narrative. In the exploration of the perceived differences between cultures and their predominant religions, the lines that separate them begin to blur.

What is it to believe versus our beliefs?

O/Aural Waves – Spirited Words takes the audience on a visual and audio journey and explores notions of religion, culture and spirituality - stories and sounds that came before, are present and go beyond our shores. 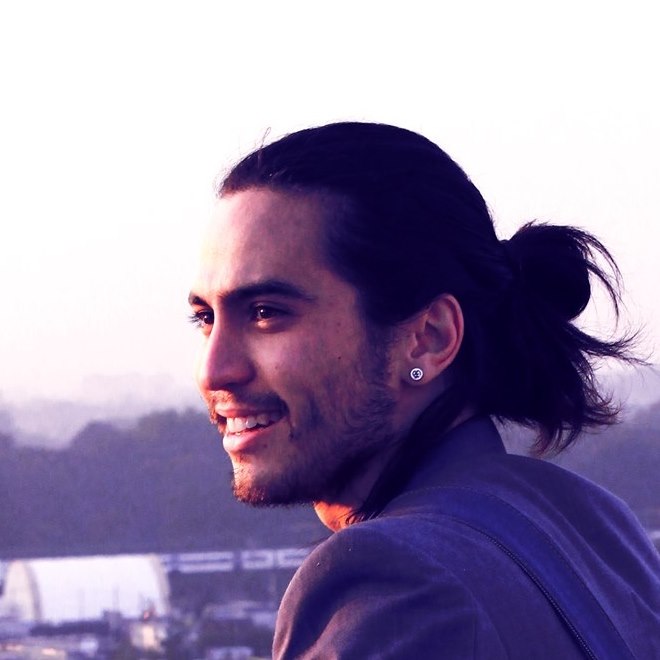 Freehouse's first Open Mic session with Off Day Beer Company features Singapore-based Tommy Dean, singer and multi-instrumentalist. He is often seen performing on his acoustic guitar and loop pedal around Singapore, and it is in these shows where his passion for music and his powerful vocals really shine. Be entertained by Tommy Dean's repertoire of high energy chart hits and pop tunes of the past. Throw him a song request or two - he'll have something up his sleeve for you!

When: March 14
Where: Freehouse
Entry: Free

4. Lai Chee Kien: Murals and Architecture in Singapore and Malaysia 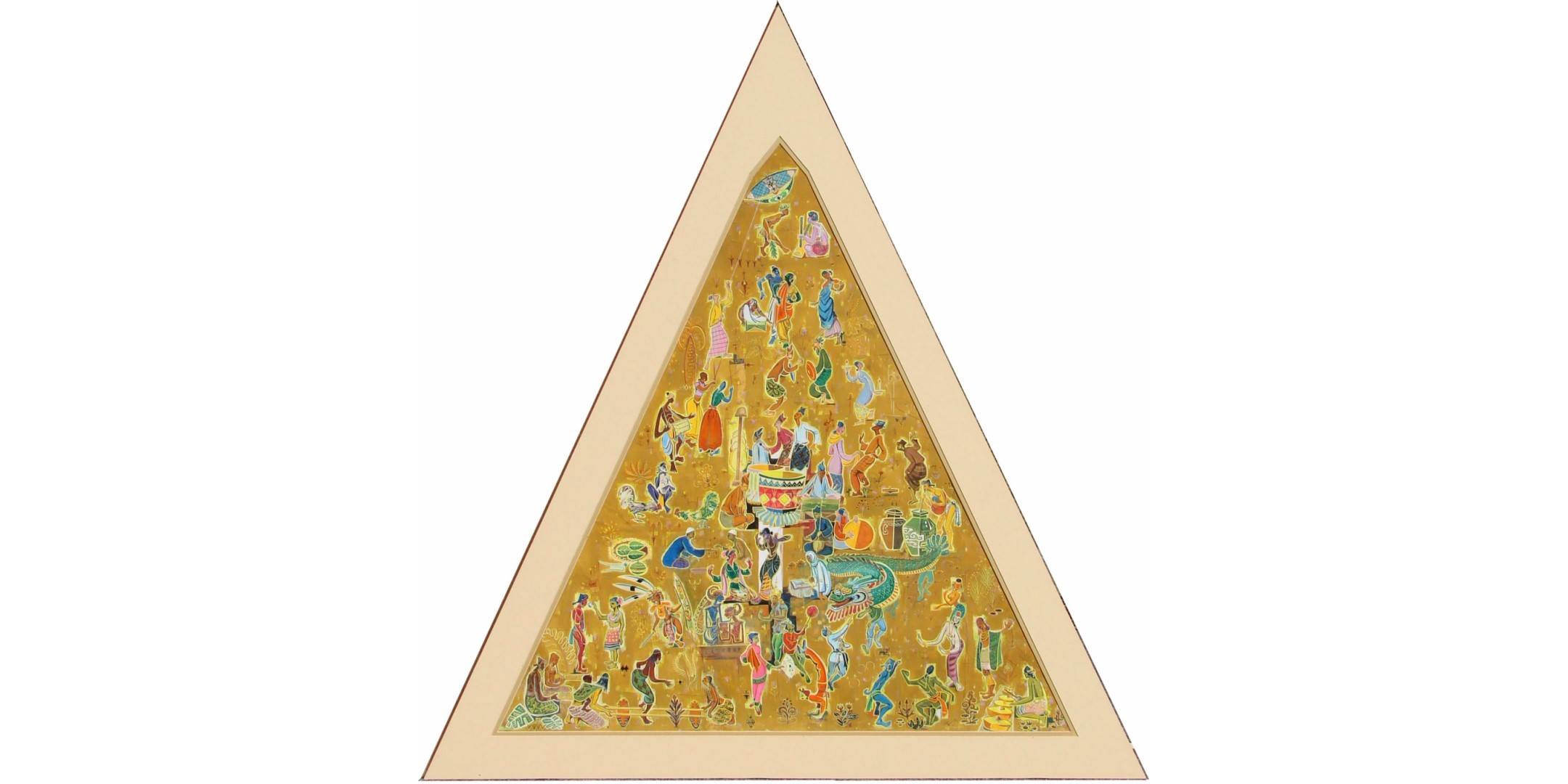 In "The Wretched of the Earth", Frantz Fanon argued the importance of examining the production of images at the onset of post-colonialism and subsequent nation-building in the decolonising countries. The images were ambivalent, employing “a vigorous style, alive with rhythms, stuck through and through with bursting life; … full of color,” but they were also “bronzed, sunbaked, and violent.”

This talk examines Fanon’s claims through the murals and architecture produced during the heady years just before and after Independence in Singapore and Malaysia, with the background of other regional influences. 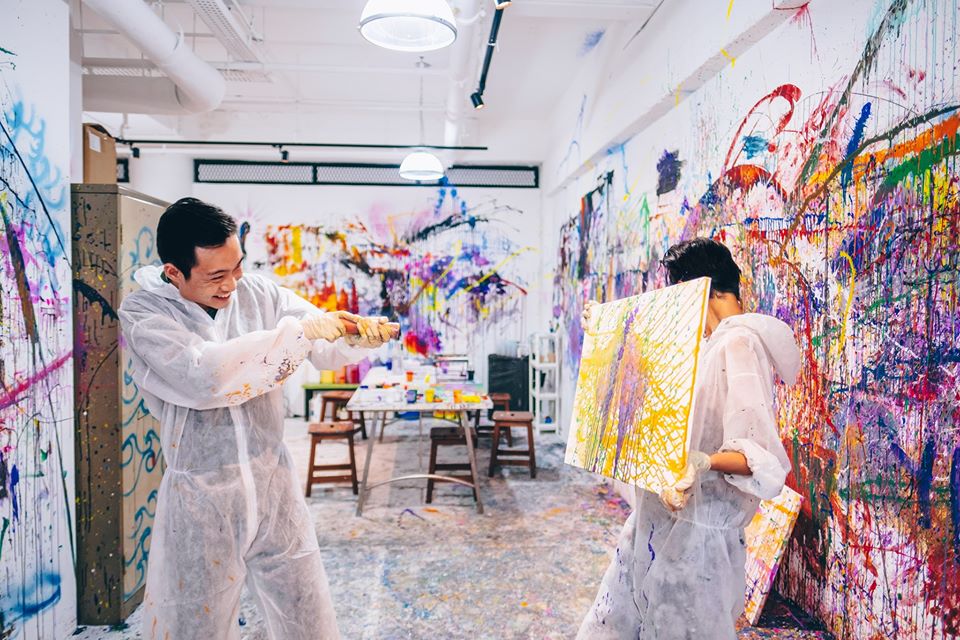 At Splat Paint House, there’s only art, creativity, and fun. Lose your inhibitions, and pick up a brush, a squirt bottle or a paint gun. There’s no rules to follow, and no mess to clean up after.