This weekend looks buzzing with Pongal Festive Village festival and other interesting things such as an exhibition by prominent street artists and discover the long history of Malay literature with manuscripts. Choose your pick from the list here. 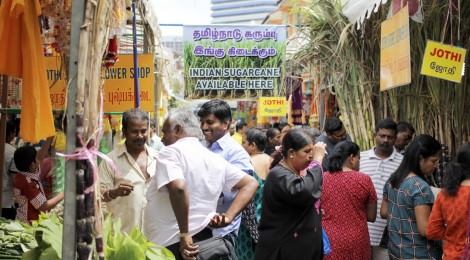 Colourful Indian outfits, intricate jewellery, festive items such as sugar cane, turmeric plant, ginger plant, colourful pots and wooden spatulas, special ingredients for cooking of the Pongal. You can have all at the Pongal Festival Village, a harvest festival celebrated by the Tamil Community, hosted by Little India.

When: Ongoing until January 15, at 10:00am
Where: Little India Campbell Lane
Entry: Free

Art from the Streets

Featuring paintings, installations and video archives, this exhibition looks back at the history of graffiti and how its changed over the decades. On display at Artscience Museum are more than 200 works from prominent streets artists from around the globe, including Banksy, Futura 2000 and Shepard Fairey. 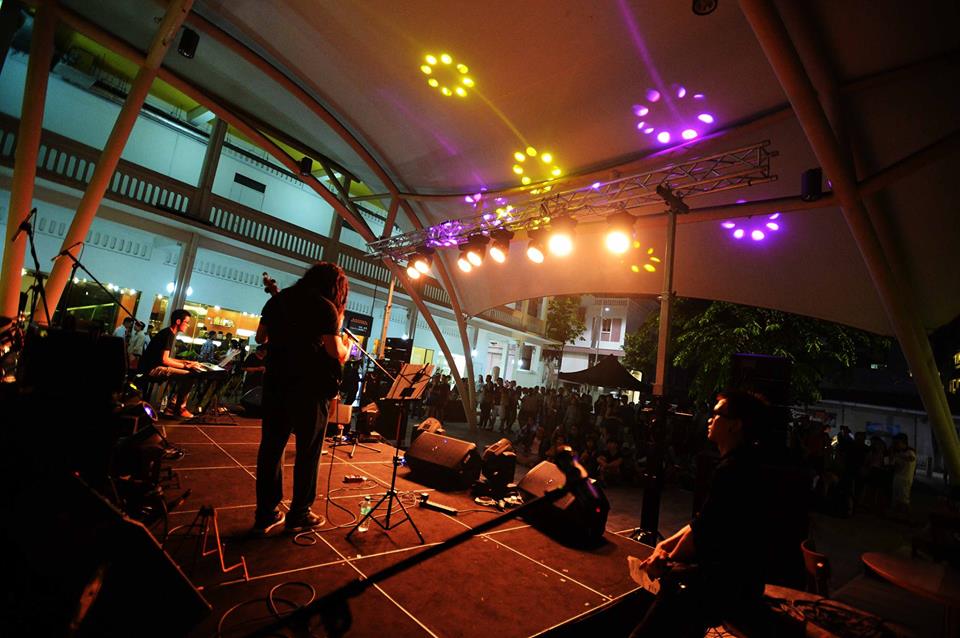 Singapore Art Museum is hosting a late-night shindig with live music performances until March. Interestingly, the entry is free to the museum with extended opening hours and a special session with the curators of the museum's latest exhibition Cinerama. There'll be plenty of booze and munchies served by Standing Sushi Bar throughout the night too. 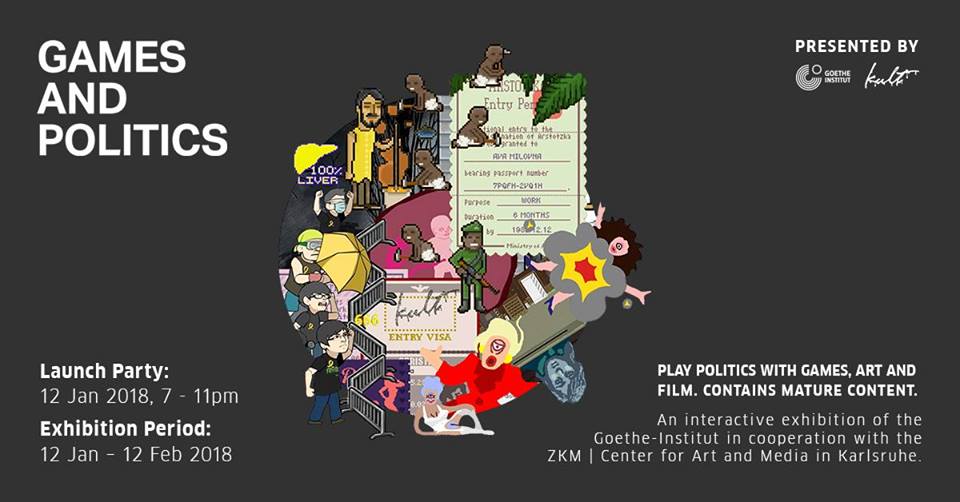 The exhibition encourages play and calls upon the audience to question the position of games in society today. Photo courtesy: Facebook@kult

Games and Politics is an interactive exhibition of the Goethe-Institut Singapore in cooperation with the ZKM Center for Art and Media in Karlsruhe. It has toured in countries around the world including the United States, Philippines and Indonesia. Along with artworks and films on view, the exhibition encourages play and calls upon the audience to question the position of games in society today.

When: Ongoing until February 12, at 4:00pm
Where: Kult Gallery
Entry: Free

Tales of the Malay World: Manuscripts and Early Books 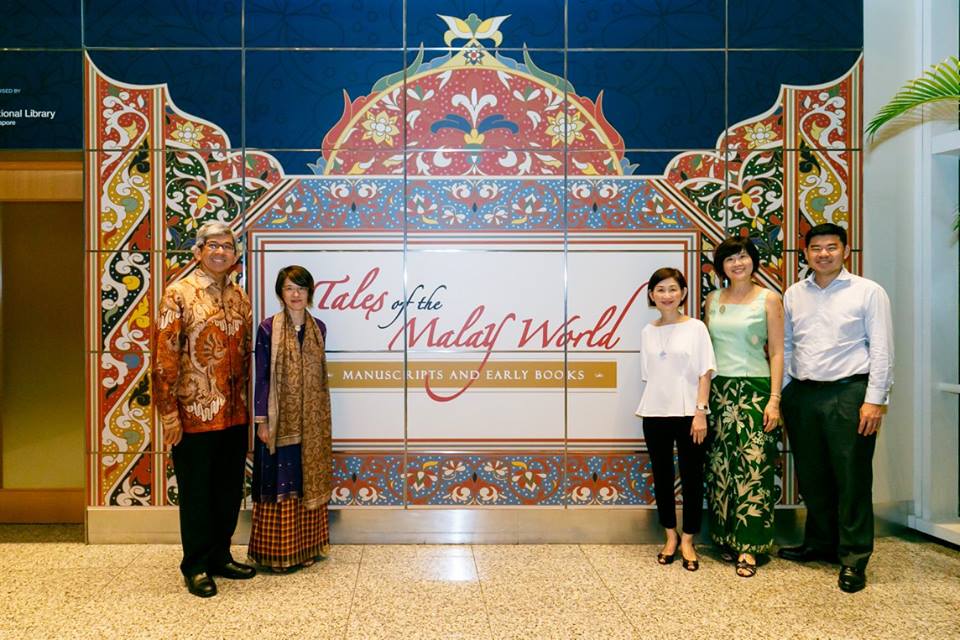 Discover the long history of Malay literature with manuscripts, lithographed books and works from women authors in this exhibition presented by the National Library. On display are rare artefacts brought in from across the globe, including the United Kingdom and the Netherlands. Uncover how Singapore played an important role in Southeast Asia as the printing hub for Malay publications.

When: Ongoing until February 25, at 10:00am
Where: National Library
Entry: Free 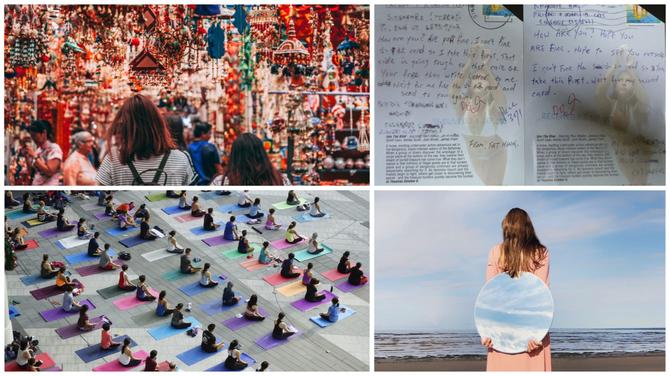