Five Indian-origin engineers were named among the United Kingdom's Top 50 Women in Engineering for 2020 list. 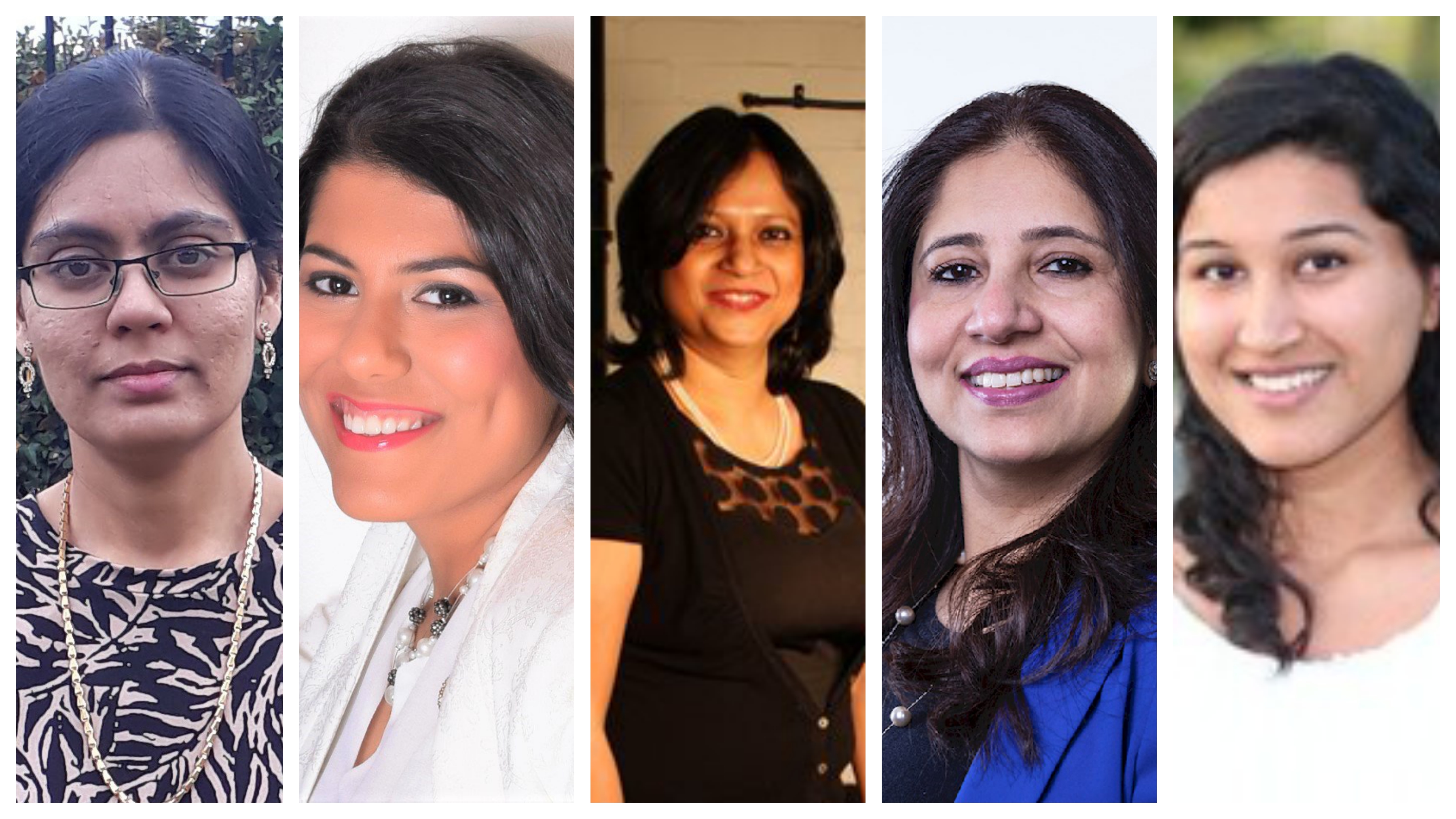 Judged by a panel of industry experts, the awards seek to recognise female talent within engineering and is coordinated annually by the Women's Engineering Society.

In its fifth year, the awards focused on sustainability - celebrating female engineers who are making a significant contribution to achieving net zero carbon emission.

The UK Atomic Energy Authority hailed Ms Srinivasan's success as part of a team developing fusion energy as a carbon-free source of electricity that could be used around the world.

"I am an upcoming engineer in fusion research and this achievement is highly encouraging for me," she said.

Ritu Garg, a senior transport engineer at Arup, was recognised for her work involving the formulation and delivery of sustainable transport solutions. She is also part of a global initiative helping national governments unlock the economic power of zero-carbon sustainable cities.

Sally Sudworth, the Women's Engineering Society's Honorary Secretary and head judge for the awards, said, "The panel of judges was thrilled by the outstanding achievements demonstrated by all of the winners and by the difference being made by the candidates."

With the coronavirus outbreak, the awards were celebrated in a virtual International Women in Engineering Day event.