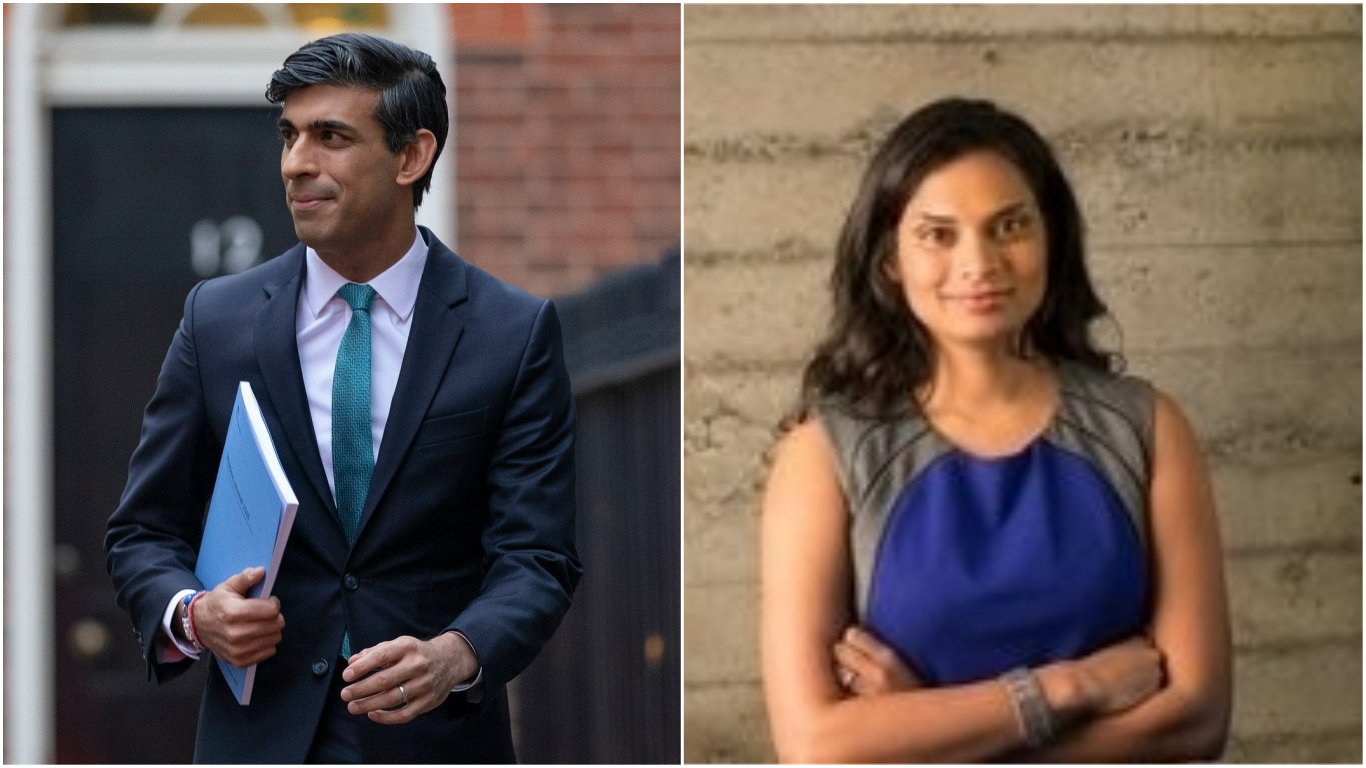 Five people of Indian-origin have been featured in TIME magazine’s annual list of 100 “emerging leaders who are shaping the future”.

The TIME profile on UK finance minister Sunak states that the 40-year-old was an “unknown junior minister in the British government" a little over a year ago but after he was named to lead Britain's Treasury he "quickly became the benevolent face of the government's response to the COVID-19 pandemic, approving large handouts for many citizens whose jobs were disrupted by the virus."

“And he's the oddsmakers' favourite to be Britain''s next Prime Minister," the profile added.

Introducing the 2021 #TIME100Next, featuring 100 emerging leaders who are shaping the future of entertainment, health, politics, business and more https://t.co/2T0DWI9gZt pic.twitter.com/rIL4YgTxmE

On Gadde, the TIME profile described her as "one of Twitter's most powerful executives".

“She was the architect of the 2019 decision to ban all political advertising, and is responsible for the warning labels that Twitter applied to COVID-19 and election-interference misinformation in 2020,” the profile read.

"While Twitter is still home to much misinformation and harassment, Gadde's influence is slowly turning the company into one that sees free speech not as sacrosanct, but as just one human right among many that need to be weighed against one another".