The 2019 Miss World America pageant will see at least five Indian-Americans contesting. The event is scheduled to begin on October 12 in Las Vegas and the winner will represent the United States at the Miss World pageant in London. 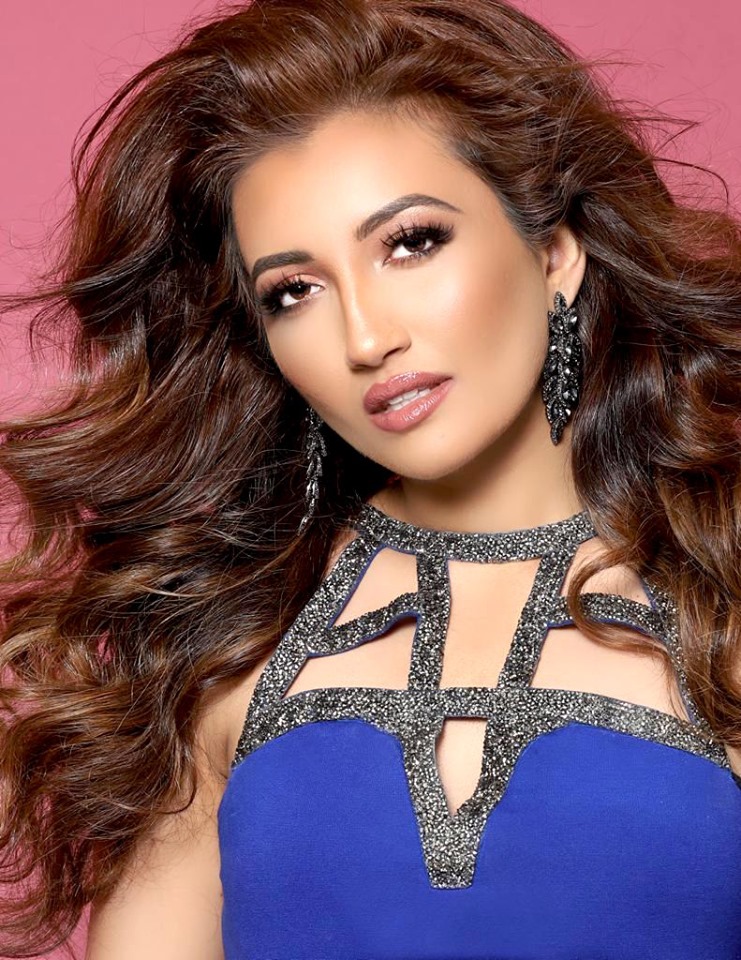 23 year old Shree Saini from Seattle, is an undergraduate student at the University of Washington where she is pursuing a double degree in public administration and business.

A native of Punjab, Saini moved to Washington when she was seven. She has recounted experiences of bullying in high school for being a person of color. She created the website www.ShreeSaini.com to educate people about her experiences.

She is an experienced pageant contestant, having been crowned Miss India Worldwide 2018 and Miss India USA 2017.

Saini overcame a heart ailment at the age of 12 which requires her to use a pacemaker. She has studied at Harvard and has been trained in acting at the Yale actors conservatory. 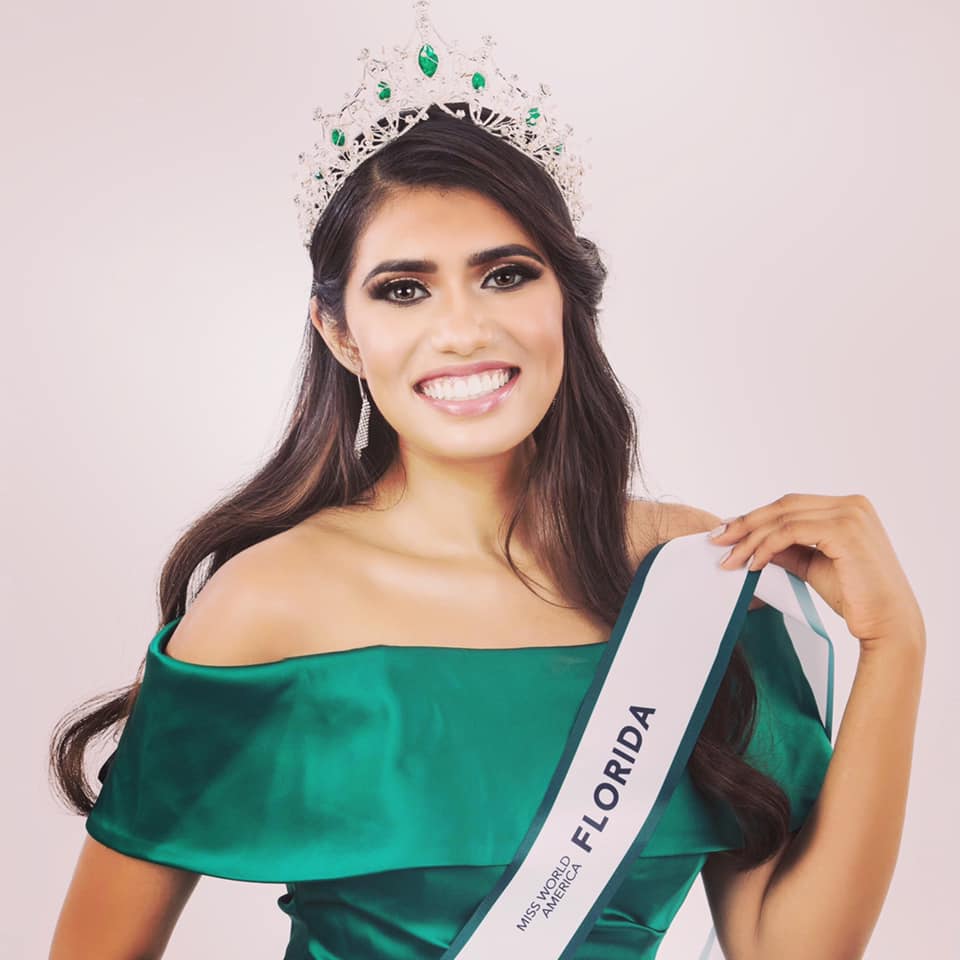 26-year-old, Lekha Ravi is representing Florida. She works full-time in private banking and has a degree in business and economics from the University of North Carolina at Chapel Hill.

She wants to become a certified financial planner and help clients reach their financial goals for which she is currently pursuing a diploma in Financial Planning at New York University.

Ravi also has a blog called, “The Financial Boss,” that focuses on helping young professionals be savvy with their money. 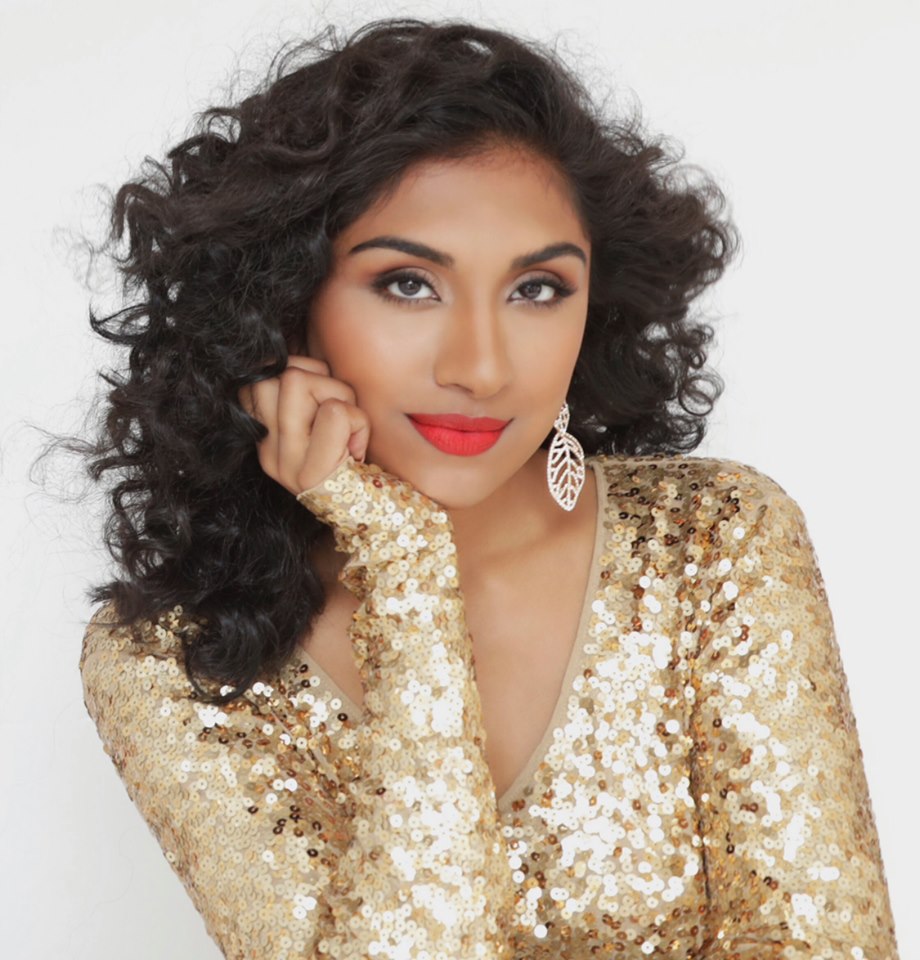 22-year-old Manju Bangalore of Los Angeles, California, is a physicist, actor, and the founder of Operation Period - a youth-led, menstrual health nonprofit that provides advocacy, education and services in the US and India.

Bangalore has worked at two NASA centers on spacecraft propulsion and display design, as well as in the White House on science policy under President Obama.

She was a semifinalist in the 2017 Miss Oregon USA, and was in the top ten of Miss World America in 2018. 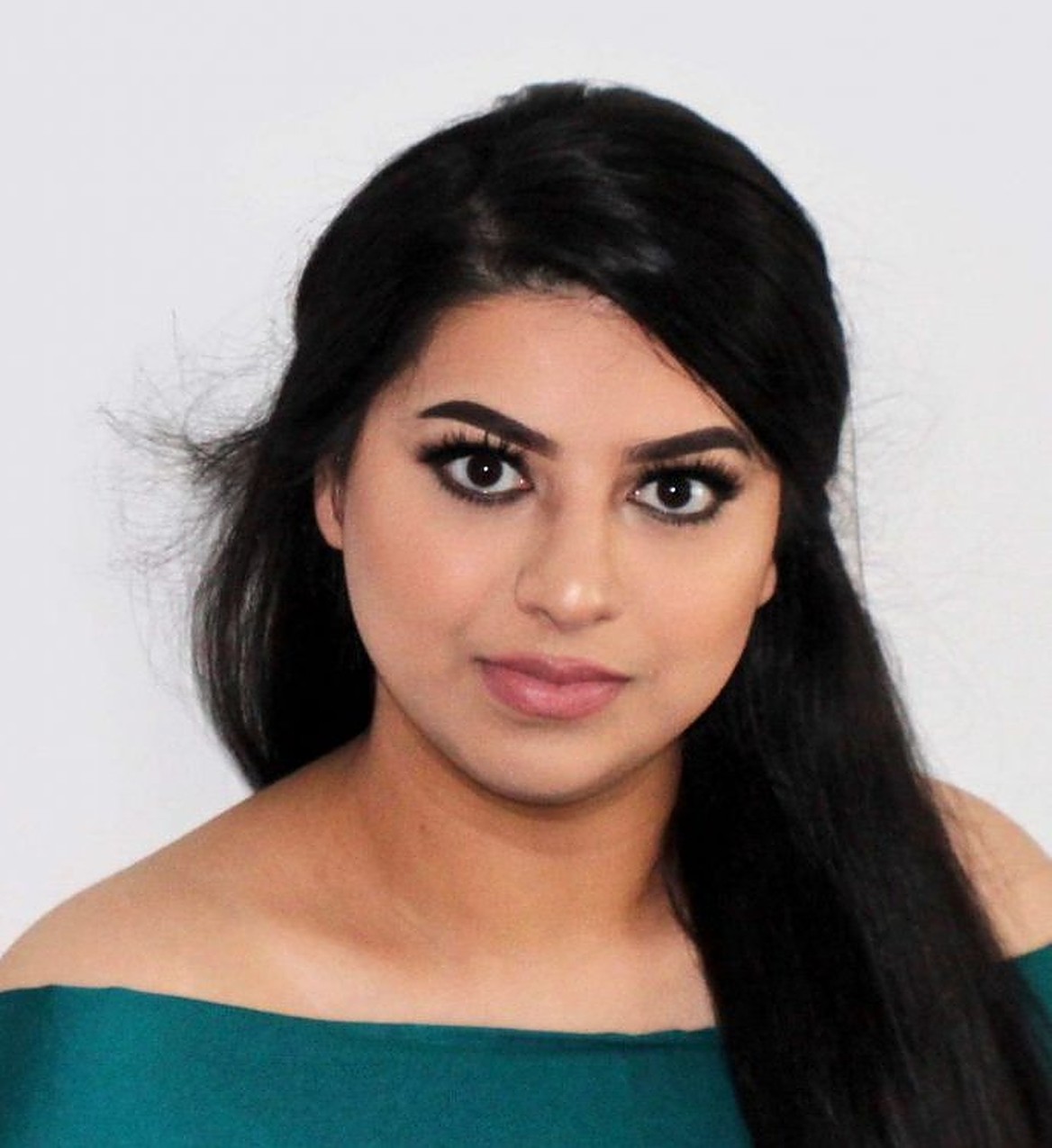 26-year-old Jasmeet Ghoman from Des Moines, Iowa, is a graduate of Southern Illinois University-Edwardsville. She is a property manager and works for her family business. She aims to pursue her MBA in 2020. She has also held several leadership positions in non-profit organisations like the American Cancer Society and holding her own fundraiser for the Children’s Hospital of Illinois. 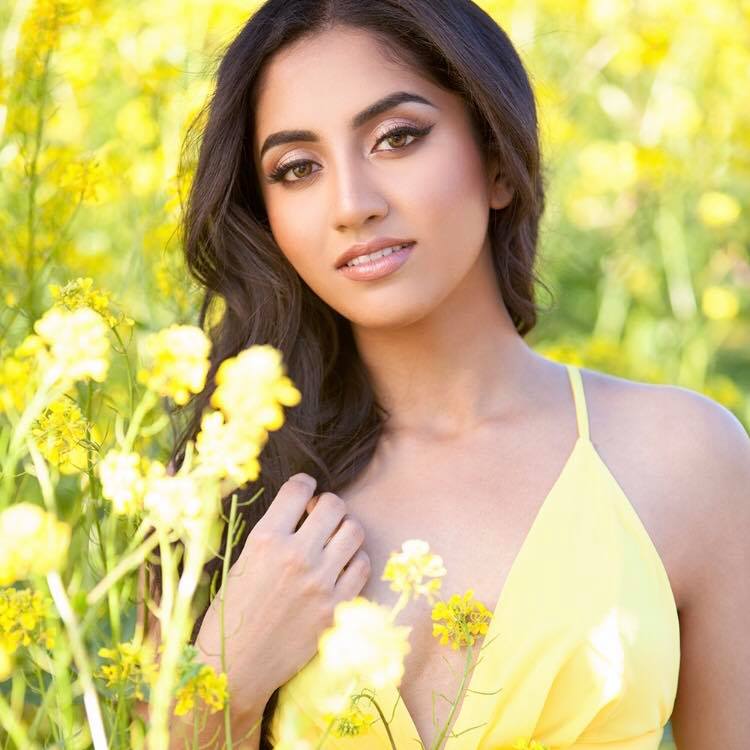 Amulya Chava from Topeka, Kansas is just 17 years old. An aspiring civil rights attorney, she is currently working with the Constitutional Rights Foundation to “gain a deeper understanding of the justice system.”

She is passionate about giving back to American veterans and is the founding president of her local Wounded Warrior Project chapter.