If you’re a cricket fan, you will know that it is quite a hard day's task to score a century in the IPL with the short span of the match. Yet, although it seems challenging today, some of our most amazing players have genuinely transformed it into reality. If you have missed those moments, do not worry. We will help take you through them all over again to relive the moments one more time. Let us get started! 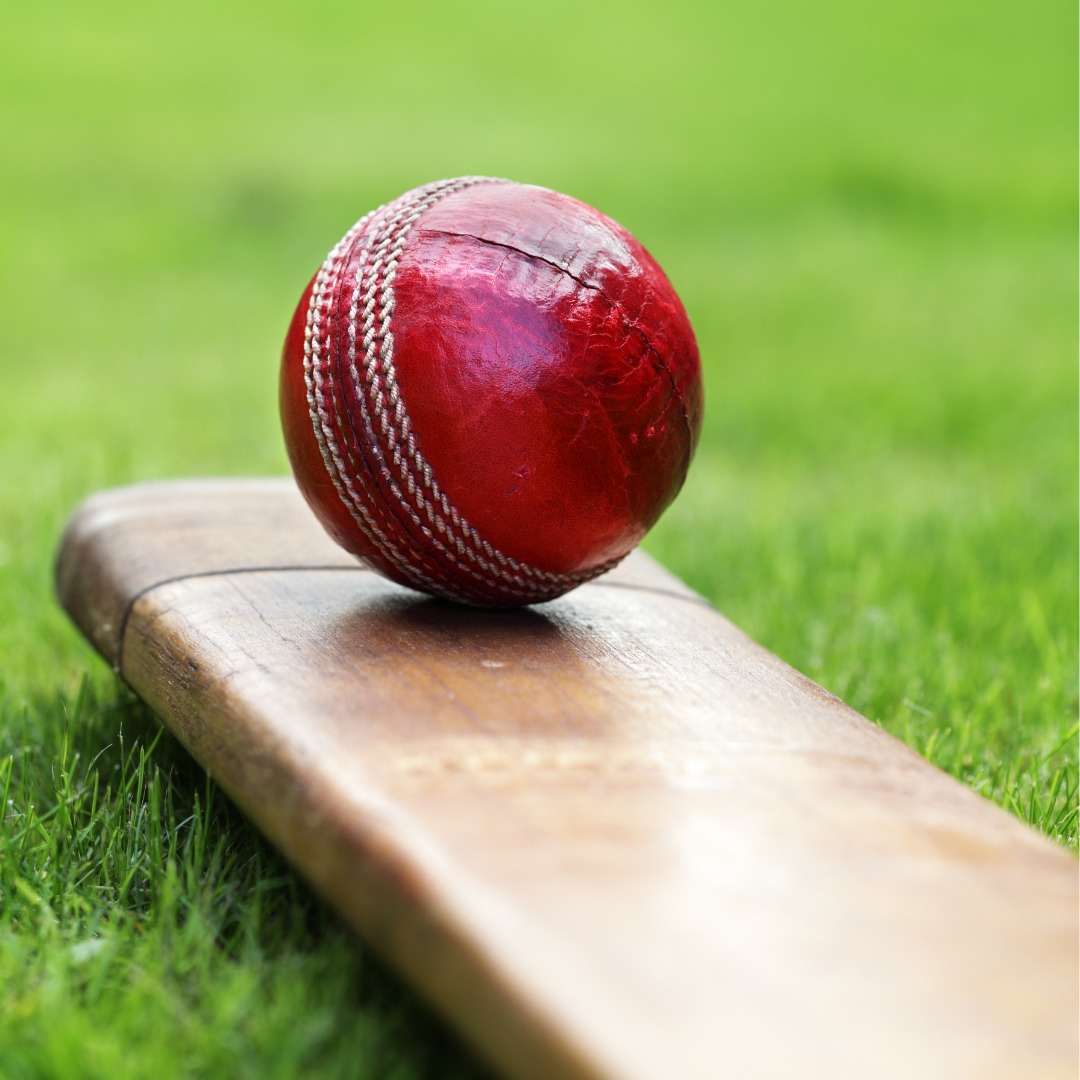 IPL has created a buzz of excitement for its exceptional competition and a stellar performance by brilliant cricketers. Photo courtesy: Canva

After his exceptional match in 2013 for Royal Challengers Bangalore, he is the first person to score the fastest century in IPL. To date, he is the only player who has been able to score 100 in just 30 balls. Most intriguing is that he is also the only player with more than 300 sixes brought around alone in the league. Apart from this, Gayle is also well-known for scoring 175 to his name. His team played this game against Pune Warriors, who had to face a crushing defeat due to Gayle's outstanding performance.

We all know who Yusuf Pathan is. He is famous for being an excellent cricketer and scoring the fastest century in IPL like all others on this list. In his 2010 game, Pathan scored 100 in nearly 37 balls for Rajasthan Royals, ranking him at the top till Gayle in 2013. The Royals fell short by four runs. So, naturally, they had to face a pinching blow at the end. Even today, people remember his stellar performance during this 2010 cricket match for all the right reasons. No wonder everyone loves him.

After his incredible season in 2013, David Miller is regarded as the finisher for all the right reasons. In his game against Royal Challengers Bangalore, he dealt them a crushing defeat by scoring 101 in just 38 balls. Although his team was falling apart before he stepped up, Miller changed the game when he started playing. That is why his knock contains eight fours and seven sixes. That's why his performance is ranked among the third fastest century in IPL today. The cricket world still remembers his brilliant performance and keeps its hopes high when Miller steps up during IPL matches.

During the initial episodes of IPL, this brilliant player did not leave any stone unturned to amaze his audience. His exceptional performance against the Mumbai Indians makes people remember him profoundly even today. Whenever you see an IPL winner list, you are sure to find his name at the top of the list. By scoring nine fours and 10 exceptional sixes, he has created a benchmark for himself like never before. That is why he is still regarded among the top cricket players of all time.

Although he is one of the best players in the cricket industry, de Villiers is best known for firing off a knock of 129 from 55 balls. This happened when he was playing against Gujarat Lions in 2016. With his stellar performance, he managed to leave everyone fumbling for words. That is why his performance is regarded among the fastest centuries in IPL today, like all others in this list. He is also known for being the cleanest hitter on the ball for all the right reasons. Villiers continues to be an essential part of the Royal Challengers Bangalore.

Why is IPL such a craze among people?

Over the years, IPL has created a buzz of excitement for its exceptional competition and a stellar performance by brilliant cricketers. Apart from this, IPL is also gaining popularity because it brings families together and helps them enjoy life under the same roof. If you also want IPL thoroughly, you are bound to love these cricketers and watch them play their part. So, what keeps you waiting? Replay these moments on your favorite streaming app and enjoy cricket like never before. We promise; it will be worth the wait for you.