The Indian Government has awarded 128 routes connecting 43 unserved and underserved airports to five selected airlines for commencing operations under a scheme launched for affordable travel for the common man.

RCS-UDAN that stands for Regional Connectivity Scheme-Ude Desh ka Aam Nagrik which means 'the common man flies', is an ambitious programme of the civil aviation ministry to revive and connect over 140 abandoned or underused airports across the country and attract operators to start affordable flying for the common man.

Airport at Nanded (Maharashtra), a holy town for Sikh pilgrims, was first among the six to be operational under RCS-UDAN scheme. Photo Courtesy: Nanded Airport official website)

RCS flights from six airports – Shimla, Nanded, Kandla, Porbandar Gwalior and Bathinda – have already commenced and the second round of bidding under RCS-UDAN is likely to commence soon, the Minister of State for Civil Aviation Jayant Sinha informed the Lok Sabha on Thursday while providing an update on the scheme. The names of selected airlines were not immediately available.

As per provisions of the National Civil Aviation Policy, revival of the airstrips and airports where scheduled operations are currently not undertaken will be demand-driven depending on firm demand from airline operators and development as no-frills airports will be done at an indicative cost within INR1 billion. 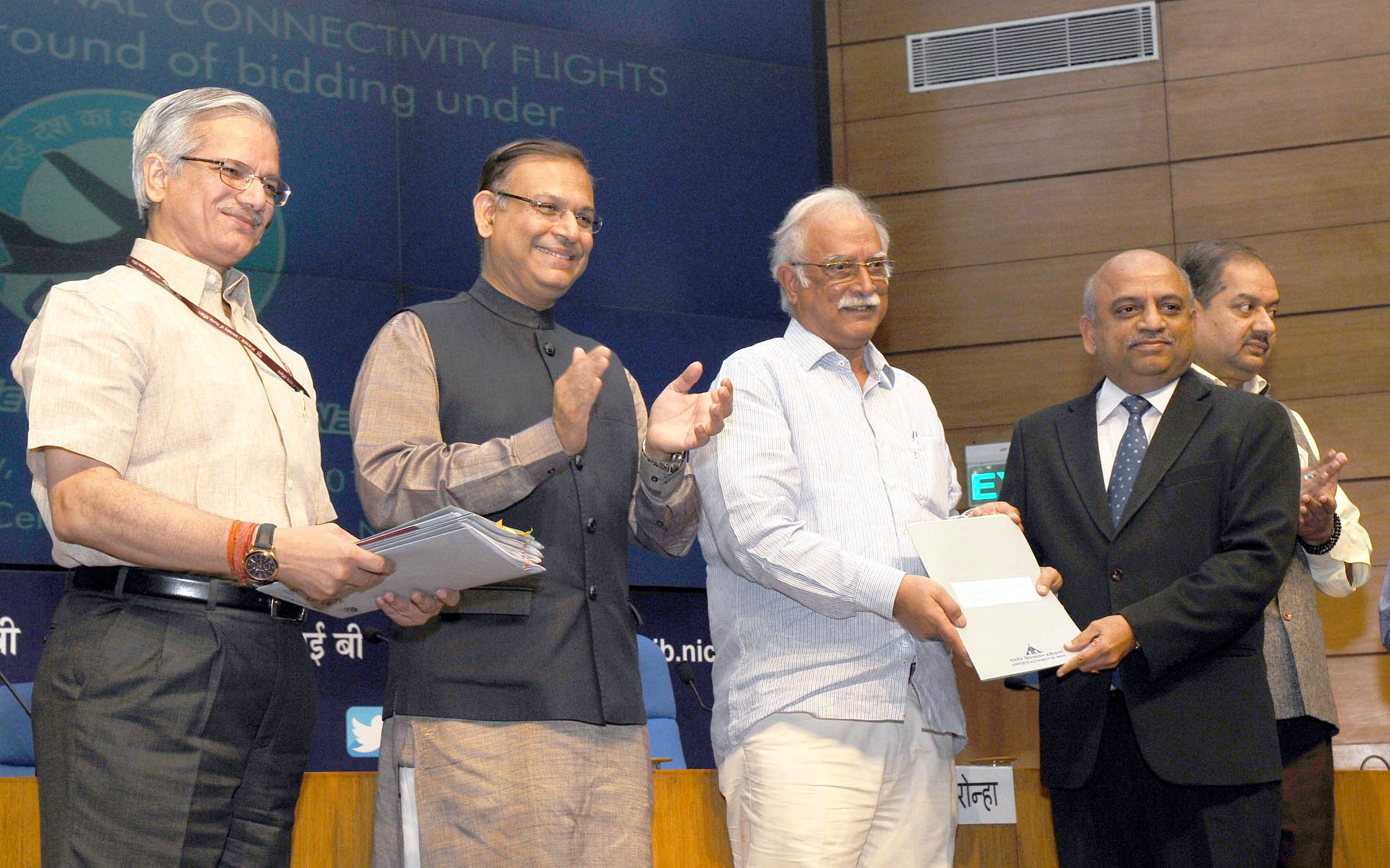 The Ministry of Civil Aviation launched RCS-UDAN scheme on October 21 last year to facilitate and stimulate regional air connectivity by making it affordable. Promoting affordability of regional air connectivity is envisioned under RCS by supporting airline operators through (i) concessions by Central Government, State Governments and airport operators to reduce the cost of airline operations on regional routes and (ii) financial support through VGF or Viability Gap Funding.

The Central Government, State Governments and airport operators will be inter-alia providing following concessions under RCS:

In addition to the above, Central Government and State Governments will provide VGF. It will be shared between Ministry of Civil Aviation and the State Government in the ratio of 80:20 whereas for the states in North-Eastern region/Union Territories (UTs) the ratio will be 90:10.